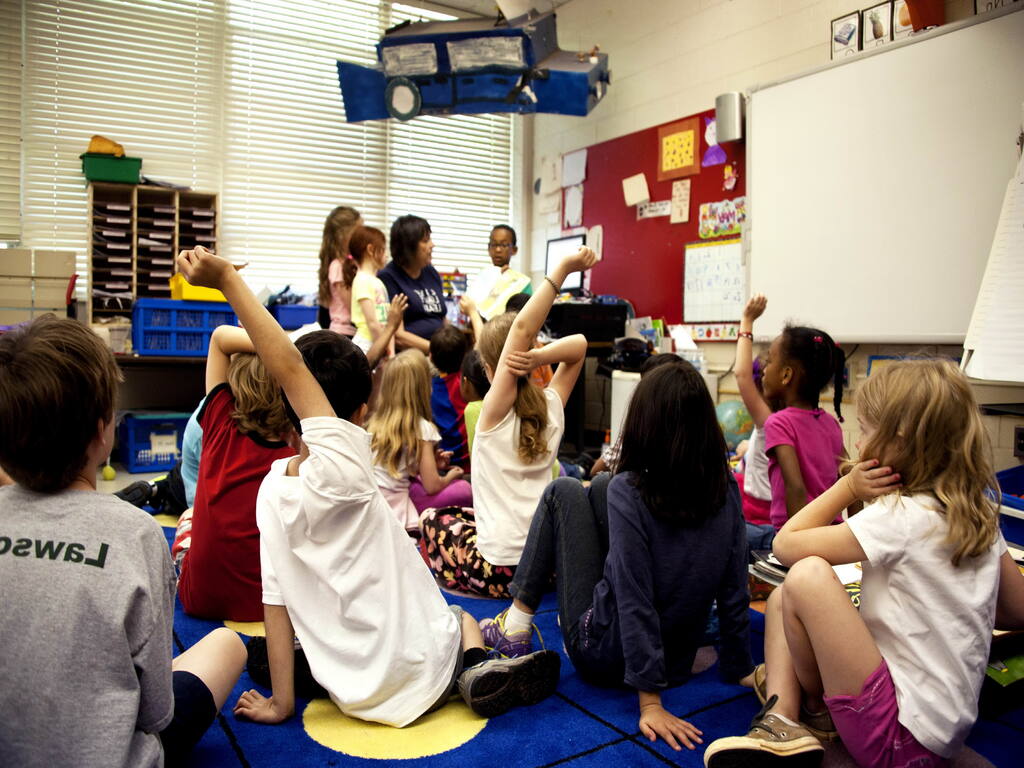 New analysis published by the Labour Party shows that the number of pupils taught in classes of 30 or more has increased by 27% in the East of England since 2010. Every local authority in the region – except Cambridgeshire – has seen a rise in average class sizes. The analysis is based on data from the Department for Education (DfE).

Wes Streeting MP, Labour’s Shadow Child Poverty Secretary, said: “Super-sized school classes show that Boris Johnson continues with the Conservative tradition of pulling up the ladder. Parents do not want to see their children crammed into super-sized classes and the evidence shows that kids from the poorest backgrounds are hit hardest.”

According to the Institute for Fiscal Studies, school spending per pupil in England fell by 9% in real terms between 2009–10 and 2019–20. This represented the largest cut in over 40 years. While spending is set to increase in 2022–23, spending per pupil is set to be no higher in real terms than in 2009–10. Education leaders say larger class sizes are the result of real-terms funding cuts at a time when pupil numbers have increased.

Rise of the ‘super-sized’ classes

Southend-on-Sea – a unitary authority – saw the largest relative rise, with the number of pupils taught in ‘super-sized’ classes increasing by 67%. Central Bedfordshire and Luton also saw rises in excess of 60%.

Only Cambridgeshire saw a fall in the number of pupils taught in classes of more than 30. Yet, even this reduction was marginal, and around 10,500 children are still being taught in ‘super-sized’ classes.

Essex now has 30,000 pupils being taught in ‘super-sized’ classes, the largest number in the East of England. This is a rise of nearly 10,000 since 2010. To a point, this correlates with the fact that Essex has around 200,000 pupils. However, the proportion of pupils in ‘super-sized’ classrooms is over 15%, one of the highest in the region. Only Thurrock has a larger proportion of pupils in classes of more than 30 (16.6%).

Essex County Council says that: “The issue of primary school classes exceeding 30 pupils is certainly not unique to Essex and is largely as a result of an increasing population. Our strong investment in new school places has meant we have continued to be able to offer the vast majority of pupils a place at one of their parents’ preferred schools, including 98.32 per cent of those children due to start Reception this September.

“We recognise the challenge facing us in ensuring Essex has the infrastructure it needs to grow and are planning to spend about £167 million over the next three years on creating new school places.”

Every local authority in the East of England – except Cambridgeshire – has also seen a rise in average class sizes.

Southend-on-Sea saw the biggest rise over the past decade. There are now, on average, an additional two pupils in every classroom compared to 2010.

Thurrock currently has the largest average class sizes in the region, with 26.5 pupils in each classroom. Luton is the only other authority to average more than 26 pupils in a classroom. (It should be noted that Luton has had one of the lowest average class size rises in the region. It was coming from a higher starting point, exceeding a 25 pupil average in 2010. In addition, the town also has one of the lowest proportions of pupils in classes of more than 30).

Bedford has the smallest classes in the region (23.7 pupils per class on average).

Cambridgeshire was the only local authority to see a fall in average class sizes. However, this was a negligible reduction of 0.03.

The relationship with outcomes

It would be overly simplistic to say that class sizes themselves directly influence educational outcomes. Nevertheless, there is little doubt that larger class sizes present challenges which would negatively impact both pupils and teachers.

As Peter Blatchford, Professor in Psychology and Education at the UCL Institute of Education (IOE) and co-author of ‘Rethinking Class Size’, said: ‘If teaching was just about lecturing, then class size is much less important.’ Clearly, teaching, especially in a primary school setting, is far from simply imparting knowledge to an already attentive audience.

He says that his research shows that large class sizes:

He also goes on to say that it is ‘low-attaining pupils and those with SEND who are most disadvantaged in large classes, for example, in terms of classroom engagement.’

A decade in the making

Teaching staff and school leaders, in the face of astonishing pressures, remain innovative, resourceful and committed. That has been made patently clear over the past 18 months. They continue to produce extraordinary results given the circumstances. Yet, a combination of squeezed budgets and growing class numbers is unsustainable.

Geoff Barton, General Secretary of the Association of School and College Leaders (ASCL), says as much: “Schools work very hard to overcome these difficulties and to minimise any impact on children and young people, but larger classes are far from ideal, and the government must do more to ensure that education funding is sufficient.”

There continues to be an uptick of pupils numbers, yet the delivery of new school places has not kept pace. When coupled with a decade’s worth of real-term funding cuts, it has led to a new era of ‘super-sized’ classes. Unless the Government radically increases its support for education, it is a situation that is only going to get worse.