I want 2022 to be the beginning of a new politics. It is time for a new constitutional settlement for a new progressive democracy. 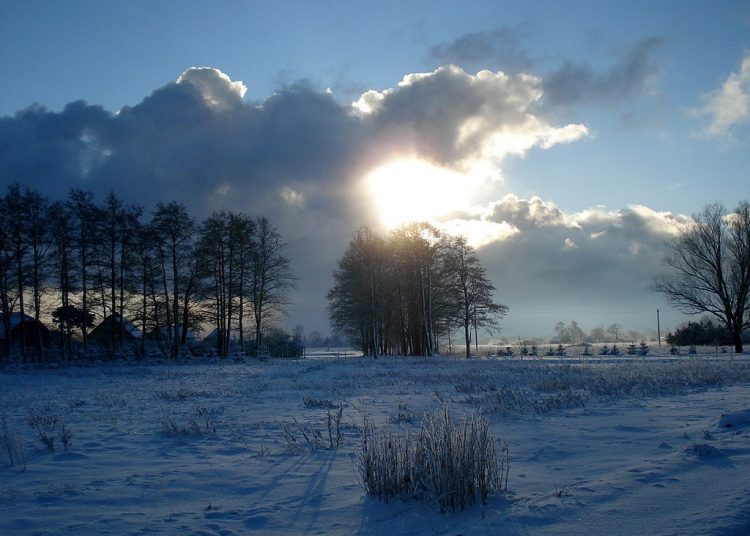 The economic crisis of 2008 showed us that some aspects of our economic and political model were seriously broken. As a result, people came to believe that radical disruption was both possible and desirable.  So we tried Corbyn, Brexit and Johnson. All promised transformation, and none has been a success.

I believe that we need, not a revolution, but a new, more collaborative and consensual politics.

The “curse of the first”

Britain has crumbling sewers, struggling railways and a dysfunctional democracy because we were one of the first countries to do these things. They have outlived their usefulness, but we don’t know how to put something better in place. Meanwhile, other countries learned from our mistakes and built improved models. Ironically, in 1945 we gave the defeated Germans a better model of politics than our own, to protect them from the extremism and instability which we believed we were immune to.

So, we retain our old model, of politics like a football match. For me to win, you must lose, and we both seek ways of stretching the (unwritten) rules as far as possible to our advantage. The lines on the floor of the House of Commons are two sword lengths apart for a reason.

Politics, as two warring teams, deepens divisions and leads people to believe that their opponents do not just disagree, but are immoral and dangerous. Many vote not for the policies they support, but against another party. Conversations become toxic, and people avoid the discussion on which a healthy democracy depends.

Good government is not binary. Good solutions come from exploring options, examining evidence and negotiating compromises. Parliamentary democracy should be based on honest debate, in Parliament and its committees, in conversations with constituents and party members, and in the wider community.

Binary politics also creates disfunctional parties. Most people recognise that, to get anything done, they must be part of one or other of the main parties. So those parties are uneasy alliances of very different interests. Often bound together by little more than the desire to win.

That is why the two main parties hang on to first past the post elections. It keeps the internal warring factions in order, and minor parties in their place.

But it is profoundly undemocratic. In the last 60 years the political right has never had a majority of the votes in any general election. In every one of those 16 elections the combined Labour and Liberal vote share has been larger than the Conservative one. Yet Conservative governments have been in power for 60 percent of that time.

A better model would hear more diverse voices. It would be more honest, open and tolerant, with less power in the hands of a tiny minority in Westminster and in the two parties. And that means constitutional reform, with power and decision making devolved to the most local level possible. It also means making talking about politics safe and acceptable in everyday life.

It probably also means more parties. The ERG and the one nation Tories, the Corbynites and the Blairites, can develop their own ideas in their own parties, and there will be other groupings. Our national politics could no longer be hijacked by noisy minorities. Negotiations to form a government and decide on policies could be more transparent.

We probably need a written constitution.

But to achieve any of this we have to win under first past the post. For this we need a “progressive alliance”, not forever, but for long enough to bring about the constitutional change.  We don’t need to agree on everything, but we need to ensure, by one means or another, that we are not dividing the progressive vote.

Ideologically, this should not be difficult. All of us on the progressive side of politics believe in increasing equality, in fairness, in a sustainable economy, a strong protective state which guarantees the rights of everyone, and in a democracy where decisions are made as close as possible to the voters. We are all sceptical of politics which deregulates, seeks to shrink the state, promotes unbridled competition and thrives on anger and division.

This also works electorally. At present, there are only two marginal seats where Labour and the Lib Dems are first and second. So we don’t need to fight each other.

I would like to see 2022 as the year when we agree to work to develop a small set of policies which we can all agree on, and move towards a strategy for fighting the next general election together, with electoral and constitutional reform at the centre of a common agenda. 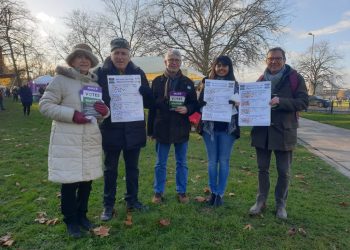 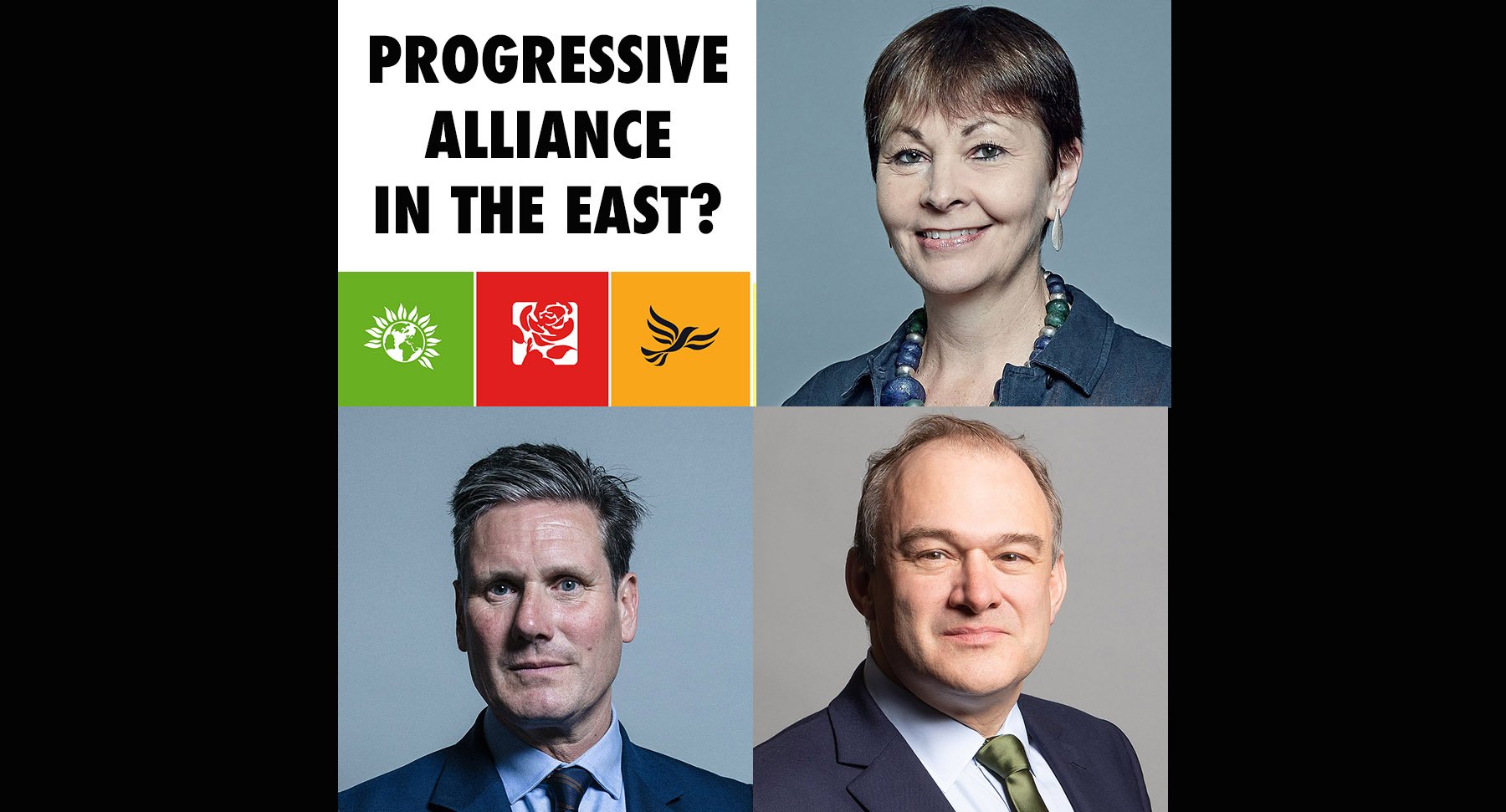