Deputy Labour Leader, Angela Rayner, is in trouble for describing the Tories, at the party conference in Brighton, as “scum”. 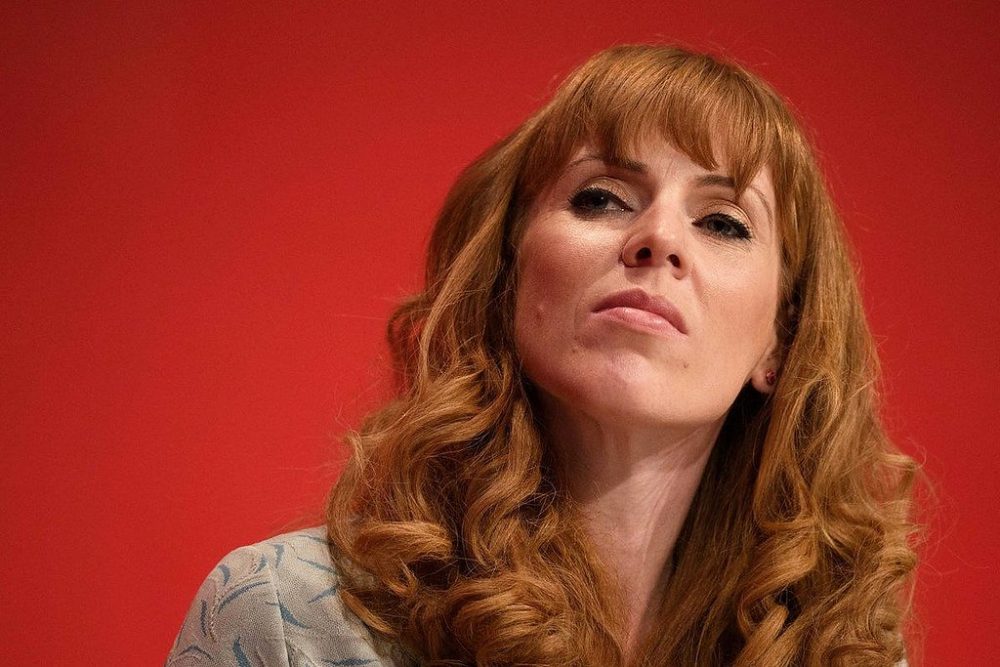 I do not think calling your political opponents “scum”, or “bastards”, or any number of other terms of abuse, is good politics. It further coarsens political discourse in a country where it has already been thoroughly debased.

It is counter-productive, in terms of motivating voters who have in the past supported the other side to vote for you next time. You are in effect abusing them by proxy.

Angela Rayner, the deputy Labour leader, is in trouble for describing the Tories, in a fringe event at the party conference in Brighton, as “scum”. She has defended it as the sort of language used by people like her, brought up desperately poor on a Stockport housing estate.

She has used the term before to a Tory MP and been forced to apologise.

Meanwhile, to rather less publicity, a Tory MP has been forced to apologise for the suggestion that a bomb should be sent to the office of another senior Labour politician at the conference. James Gray, MP for North Wiltshire, said he meant “no offence”.

This year’s Labour Party conference is at the scene of the IRA bomb that targeted members of his own party in 1984 and killed five people.

Grotesquely offensive political debate is not the monopoly of any particular party, then. The LibDems have been responsible for some shocking behaviour at local level – though Gray’s remarks were less widely reported than Rayner’s.

Rayner said what she did at a fringe Labour meeting. Such fringe events at party conferences tend to attract – how shall we put this – some rather intemperate language. It is where the party faithful go to let off steam, often after a few drinks.

As it happens, Rayner has given an interview (£) to my former employer, The Times. She talks about growing up in awful poverty, with a father both frightening and often absent and a mother with bipolar disorder and so illiterate she once brought the children home dog food to eat, being unable to read the label.

“I always felt hungry as a child, and it wasn’t my fault,” she said. She became pregnant at 15, and managed to keep the baby.

Rayner made her way out of childhood poverty to be what she is today, the second most senior politician in the Labour Party. She may one day be leader – don’t put down money against it. The backstory is compelling, and she has a genuineness not common in politics today that cuts through to voters who may be in the same plight.

In October last year the Tory Party opposed free meals for poor school children over the holidays, a motion brought after pressure from the footballer Marcus Rashford, who referred to the troubles his own mother had feeding him as a child.

Several Tory MPs, and I put this as neutrally as I can, were heard to find the whole debate amusing. One MP suggested their opposition to the move might have been occasioned by Rayner’s “scum” comment. Rayner herself said at the time: “Tonight I voted to feed our country’s vulnerable and needy children. The Tories voted to let them go hungry.”

The Tories, as we know, U-turned on free school meals. Rayner, having experienced what she did as a child and seeing Tory MPs making light of it, was plainly angry. One can hardly blame her. Her anger came out at the weekend, in Brighton.

We know that the number of young Angela Rayners, brought up in something approaching destitution, is growing again. I won’t go through the depressing figures again – I have said enough here already.
Anger is not always the best way to approach political debate. Sometimes, I would suggest, anger can change things.