The government's latest use of eye-catching initiatives to deflect attention away from bad news is the introduction of spaceports. 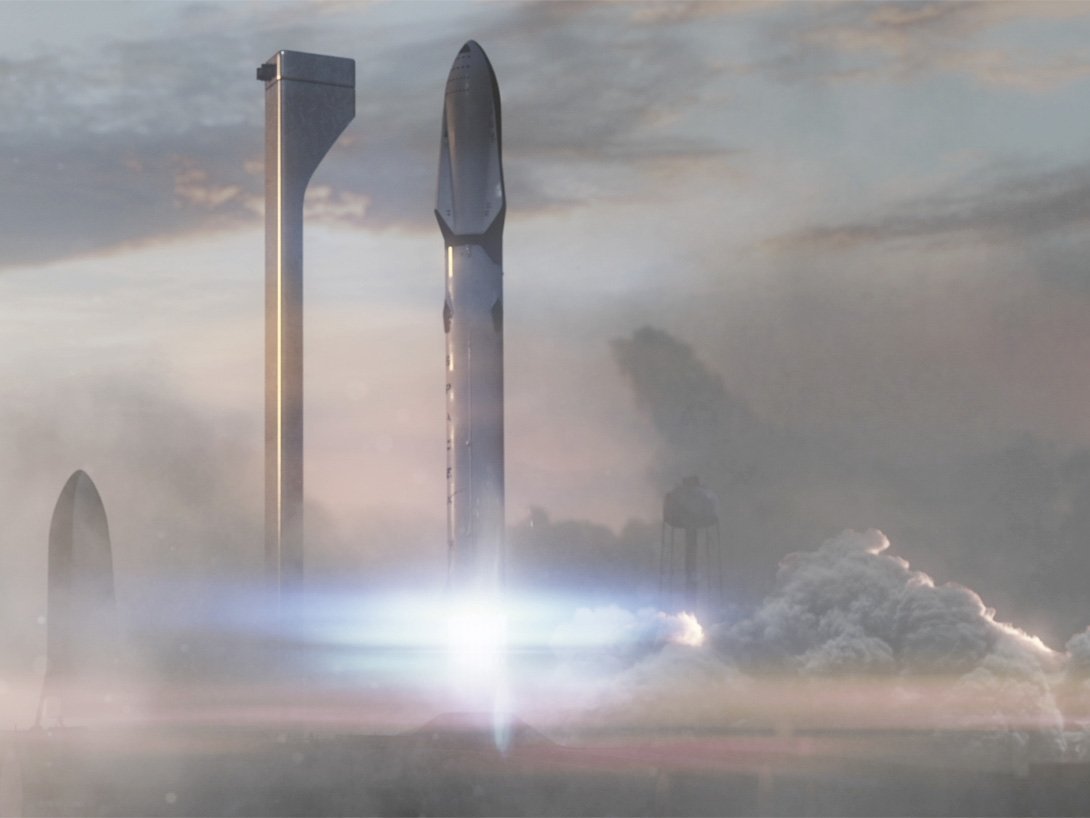 I wrote here the other day how the current government is operating by Eye-Catching Initiatives, things it says will happen which give the impression that action is being taken but which never come to anything. And having it reported by a compliant media.

Using jet-skis to turn back migrants from the Continent, requiring TV broadcasters to be more “British” – it can’t be done and it will never happen. Except that it gives the impression to the supporters of the government that something is being done.

Now I read in The Times, no less, where I worked for 30 years, that “spaceports from Cornwall to Shetland (sic) (£) will launch rockets into orbit next year as Boris Johnson promises to create ‘galactic Britain’.”

This is literal insanity. It can’t be done. We do not have any “spaceports” in “Shetland” – actually an archipelago normally known as the Shetland Islands – or in Cornwall. They do not exist. We cannot, in The Times’ words, “seize  leadership in the multi-billion space industry” by launching rockets that do not exist from spaceports that do not exist.

Any rockets we can launch only go a few thousand miles into orbit. The Galaxy, 400 billion stars by most estimates, is a much longer way away, by immense orders of magnitude. We cannot be, in any sane timescale, “galactic Britain”.

The definition of insanity is “a severely disordered state of the mind usually occurring as a specific disorder”. The belief that you can launch imaginary rockets from imaginary spaceports falls into that diagnosis.

Except that no one in the government believes this, any more than jet skis and “Britishness” in the media.

Their followers do, because they need to. Any alternative would require them to ask some awkward questions. Do we believe what we are being told? Better to keep taking the medicine, courtesy of that compliant media.

Next up: “Johnson signs trade deal with Alpha Centauri.” “Boris in trade talks with the Vulcan federation.” “Government to ease housing crisis by terraforming Mars.”

I genuinely wish and hope I am joking. I really wish I will never read any of these. I wonder, though, if I will. One day. Gibbering insanity, someone locked in a closed room having imagined and fantasy conversations with the walls.

I wish and hope.