Knowing who donated to Johnson and the Conservatives tells us to whom they might be beholden. The sums they have been given are eye-opening. 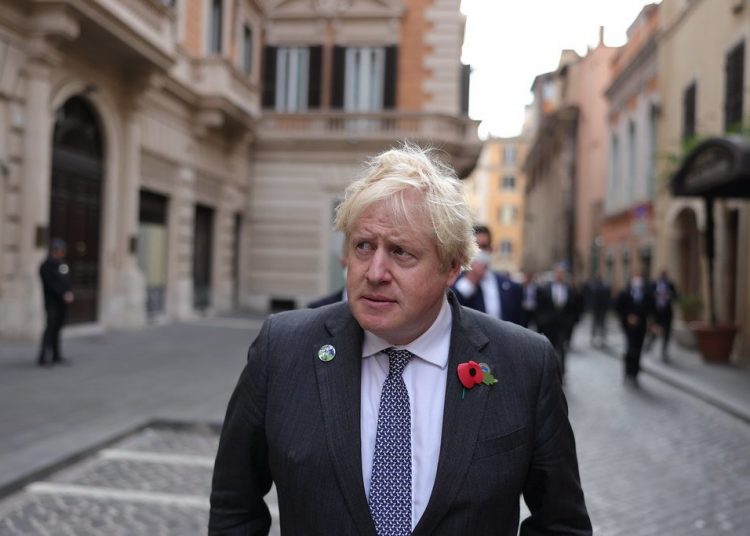 Knowing who donated to Johnson and the Conservatives tells us to whom they might be beholden. Photo by Number 10 via Flickr (CC BY-NC-ND 2.0)

The party PM looks likely to leave early, but who let him in in the first place?

Last week, the BBC reported that Phones4U founder and major Conservative party donor John Caudwell was calling for Boris Johnson’s resignation. After weeks of allegations of lockdown parties, enough was enough, he said. “Sort it out, Boris, or step aside”, Caudwell demanded.

Caudwell called the revelations “disastrous” and decried the Prime Minister’s “perceived arrogance”, but crucially stopped short of a moral judgement of his own. Johnson’s growing unpopularity was a problem, not because of the immorality and misrule that had caused it, but because it might end the Conservatives’ 12-year grip on power.

So, who else funded Johnson’s rise, hoping that his policies would be friendly to their interests?

In the year leading up to the 2019 Conservative leadership election, Johnson earnt over £800,000, much of which came from lucrative speaking gigs at banks, asset managers and events companies, among others.

Another source of income was Johnson’s eye-watering £275,000 a year salary from The Telegraph — a cool £5,300 per weekly article.

Stymied in Parliament and at war with his own party, Johnson went to the country in November 2019, asking voters to back him to ‘Get Brexit Done’.

In the six week run-up to the 2019 election, the Conservative Party received nearly two-thirds of donations to all UK political parties. Their £19.4 million pot of registered donations (donations over £7,500, or £1,500 if the donor gives further during that calendar year, to the central party, or over £1,500 to branches) came from 275 individuals and companies. In the final quarter of 2019, the Conservatives raised a record £37 million in large donations.

The Tories received a total of £500,000 from Rosemary Said, wife of Syrian arms dealer Wafic Said, who famously brokered the Al-Yamamah deal between the Thatcher government and Saudi Arabia — Britain’s biggest ever arms trade. The 2019 Labour Party manifesto promised to ‘immediately suspend the sale of arms to Saudi Arabia for use in Yemen’.

There was also £200,000 from long-time Conservative backer Lubov Chernukhin, who has donated over £2m to the party in the last decade, and famously bought tennis matches with Johnson and David Cameron. The billionaire donor is the wife of former Russian minister and oligarch Vladimir Chernukhin, who is known to have received secret funding from a close Putin ally.

In July 2020, the long delayed ‘Russia Report’ found that the government had turned a blind eye to Russian interference in British democracy, and which called for ‘immediate action’. At the time, the Government agreed that ‘the transparency of information about political donations is important’, and promised to ‘crack down on dirty money in the UK’. But, if anything, Russian money seems to have become more deeply entrenched under Johnson — a quarter of his Cabinet, including Chancellor Rishi Sunak and Deputy Prime Minister Dominic Raab, have received donations with links to the country in the last two years. The funds come from just three donors — Alexander Temerko of Aquind Energy, whose proposed cross-Channel electricity cable was refused this week, Chernukhin, and Kremlin-linked Dmitry Leus.

The reason John Caudwell’s views on Johnson’s premiership made the BBC news, while an ordinary person’s do not, is that he is able to afford large political donations. The money he and others donate can fund a lot of campaigning, and therefore a lot of votes.

Knowing who donated to Johnson and the Conservatives tells us to whom they might be beholden, beyond the electorate they are meant to serve. In many cases, those donors even become lawmakers themselves — a crass manifestation of how easily influence can be bought.

In a system claiming to be democratic, this cash for influence matters. The power that donors wield is one of the reasons that people like Boris Johnson are able to obtain high office in the first place — and it means that, paradoxically, a politician’s contempt for ordinary people makes them more, not less, likely to be able to obtain the funds needed to bankroll an election campaign. To misquote Thomas Jefferson: donors’ cash means the government we elect isn’t always the one we deserve. 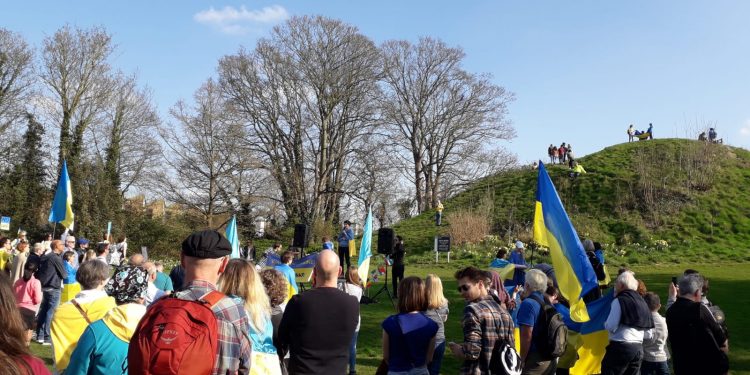 Did he or didn’t he? The PM’s latest scandal doesn’t look good either way

Did he or didn't he? The PM's latest scandal doesn't look good either way