Letter to the editor deriding the government's suggestion that everyone in the UK should be highly skilled. 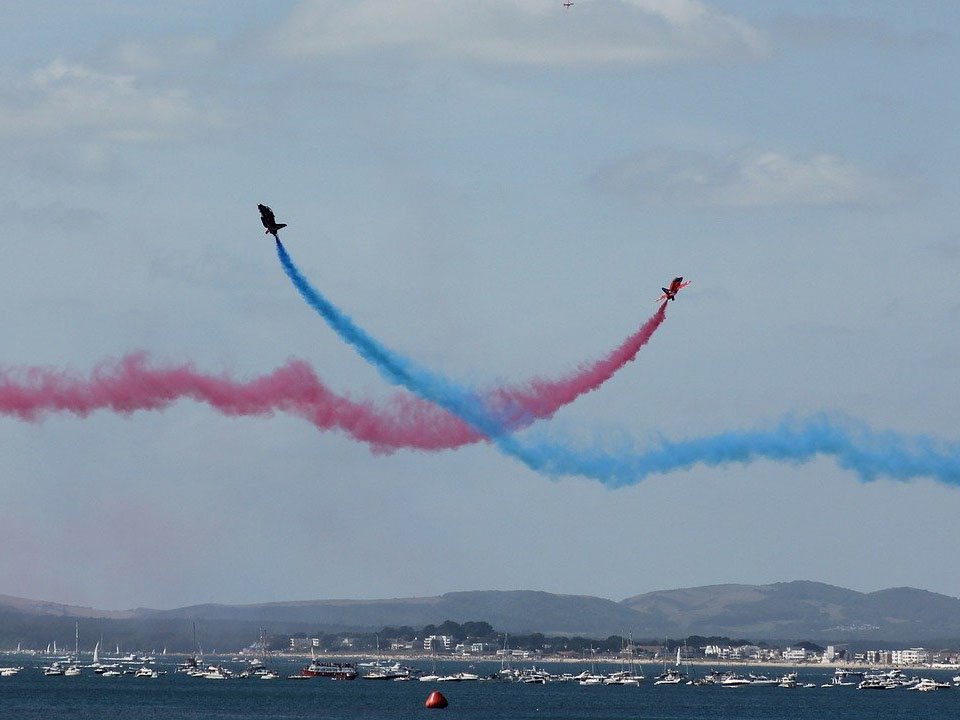 Flying the flag. Photo by John Radcliffe at Pixabay (CC BY 2.0)

So Johnson intends to restrict immigration to the highly skilled, at the same time making the UK labour force highly skilled. In consequence of which we will be awash with highly skilled immigrants and natives.

What about the other end of the skills range? As Johnson proposes that all natives should be highly skilled and no unskilled immigrant should be granted a permit to cross the drawbridge into Brexitland, who does he envisage carrying out the low skilled work?

Perhaps this will fall to the army. In a week in which we’ve seen the creation of a Tanker Corps (which may or may not be a replacement for the Tank Corps) anything is possible. Perhaps the highly skilled Army Medical Corps can turn their hand to cleaning our hospitals and the Military Police can clean police stations. The Guards can stand outside nightclubs checking for negative Covid tests and The Royal Engineers can set up traffic cones for roadworks. The Pay Corps can be deployed in shops to operate tills. The Catering Corps can fill the void left by departed EU citizens at Wetherspoons. The SAS will be needed to guard the Channel from invading refugees in inflatable dinghies. But – hey ho – we can all cheer as the Army Air Corps fly the Union Jack around the coastline in a sign to British fish that they’ll only fall prey to British fisherman.

Brexit Britain is the greatest farce in recent political history. And a terrible tragedy for all those of us who are condemned to live it.