The BBC is regularly accused of political bias. Is it pro-Tory or simply inept at maintaining political neutrality? 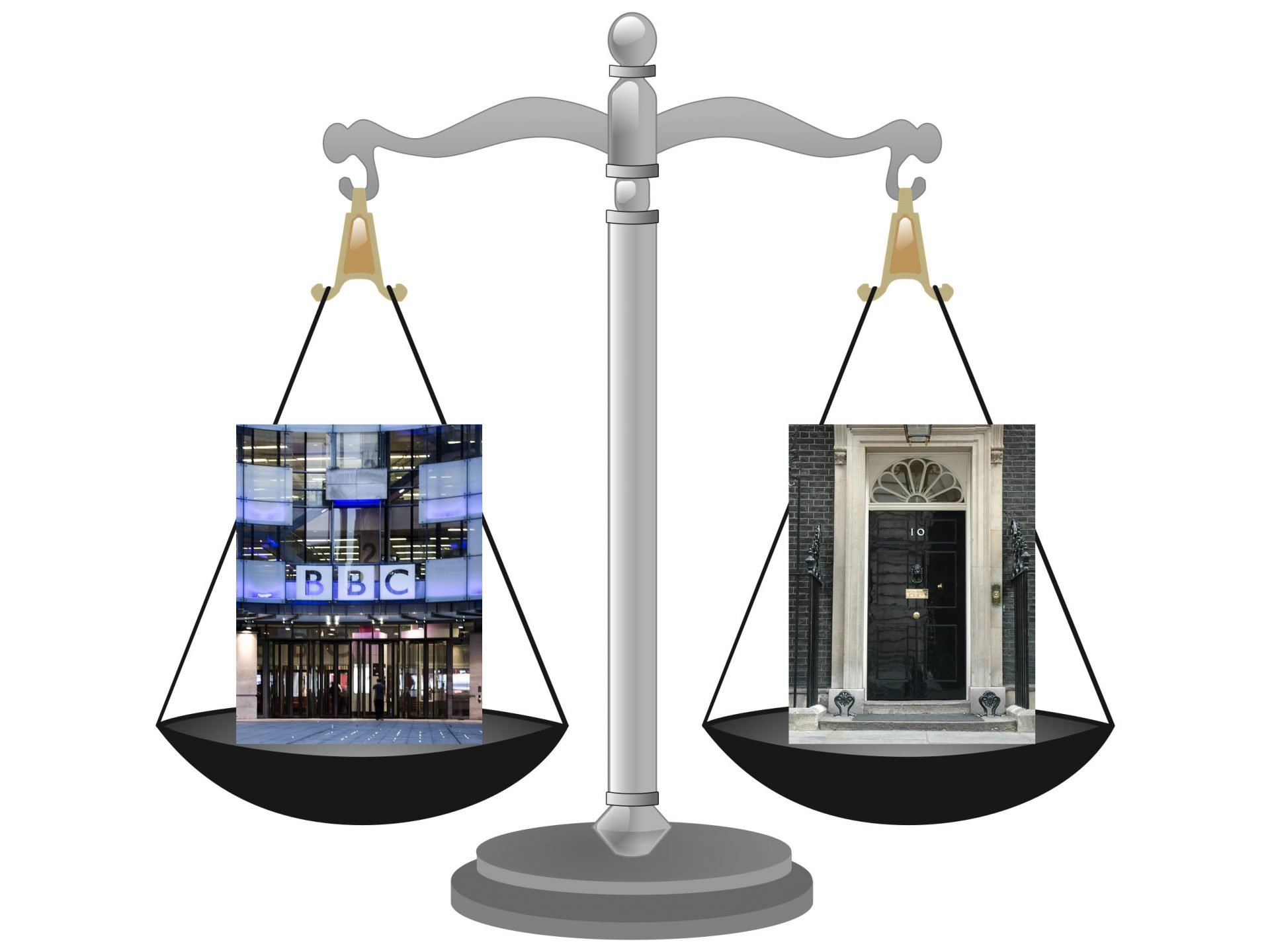 The BBC is regularly accused of political bias, and research this week brings up another claim. Bias probably does exist, though not of the Machiavellian kind many detractors might believe. The BBC’s problem stems not from being pro-Tory but from its inept attempts at maintaining political neutrality.

Both left and right are suspicious of the BBC. That alone places it in a difficult position. But it doesn’t mean the corporation needs our sympathy. They have dealt with a difficult situation badly, and have become another of our institutions which has ceased to function effectively on our behalf.

The latest claims of bias come from the National newpaper in Scotland. It examined political stories reported on the Six O’Clock News during one week and found a pro-government bias.

The headline claiming bias can be justified. A quick glance at the figures show none of the BBC’s stories were critical of the government, though actually only one was supportive. The other 17 were deemed neutral. So to its detractors, the problem here isn’t that the BBC are backing the government, just that they are failing to criticise them.

Neutrality is the problem, not pro-government sentiments. But the BBC’s interpretation of neutrality is at odds with the way many viewers might see it, and to understand it you have to understand the BBC. At its heart, it’s as though John Reith never died. His ghost still haunts its newsrooms and editorial meetings.

Reith saw the BBC’s role as supporting the status quo, which was an easier position to hold in the 1930s when probably most of the population did the same. Politicians were expected to act as gentlemen, the country shared a morality based on social conservatism and of course the question of doubting the monarchy never raised its head. (The BBC has made sure it never has since, either.)

It used to take just a light touch to appear balanced, but for years now the parameters of what is news, what makes news and then how to take on fake news has become more complex. Then along came Brexit. The corporation had a bruising campaign and referendum, as did we all, and the BBC were rattled.

So either by diktat – there have been rumours of a memo from the director general – or by the kind of cultural osmosis that permeates the BBC, once the campaign was over they decided that the very name of Brexit would be expunged. It would be water under the bridge. To allow it air time would be to open old wounds, and the country needed to heal.

Unfortunately and with the ham-fisted way the BBC has of trying to define neutrality and a middle path, they failed or perhaps refused to see that making that decision was itself political. And the decision assumed Brexit was over.

As we know and could have told them at the time, this assumption turned out to be naïve and spectacularly premature.

But once the decision was made, they were stuck with it. A problem arises which seems to suggest Brexit is having teething problems? Ignore it, don’t go there. Then another… It will soon settle down. Then another and another.

Then along came Covid, just the BBC’s cup of tea. The corporation turned to its traditional role, as auntie to the nation. Programming was aimed at the country’s comfort zone. There were lots of little feel-good stories, and a grateful nation came out onto their porches to clap into the night, as instructed. Captain Tom marched up and down his garden and received almost more coverage, it sometimes seemed, than the whole of World War II. Optimism should not be dented by tales of faulty PPE or dodgy government contracts, so they were ignored too.

This was the country coming together, and there wasn’t time to consider how feel-good stories were also feel-good for the government too. Anyway the decision, like that over Brexit, had been taken to avoid further controversy. Only instead it led to more.

This is the crux. At all costs the BBC wants to avoid frightening the horses. So when confronted with a prime minister who is prepared to lie blatantly, to challenge him would be to have the whole stables in an uproar. Rather than have that, one commentator swears he was told by a senior BBC manager that accusing the prime minister of lying would be bad for democracy. (And no doubt bad for the BBC.) So where does neutrality lie? To attack the government wouldn’t be acceptable, so they are left to get on with it. Perhaps neutrality is dead, but as with Lord Reith the BBC hasn’t realized it yet.

Just what the school needs