Beware nostalgia. It isn't what we think it is. We have a tendency to alter memories of times past and yearn for something that never was. 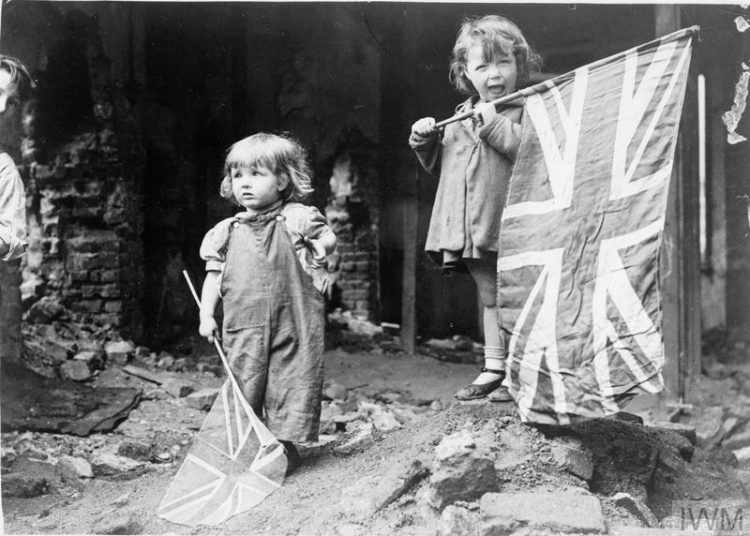 In the 1980s the Iron Curtain began to collapse; in 1989 the Berlin Wall was torn down and, with some notable exceptions, the world cheered as each brick was removed. We welcomed the change to the old order as new democracies and opportunities emerged from the rubble. We all believed that democracy had finally triumphed.

How very wrong we were.

Fast forward to 2015 and look at Hungary: miles of steel barricades erected to deter refugees and migrants. The migrants may have gone but the obstacle remains as ‘a pillar of Hungarian identity’. Moreover, who could forget Donald Trump’s cries of ‘Build the Wall’ and ‘Make America Great Again’ or the horrific scenes of the storming of the Capitol Building in January 2021?

Likewise, fooled by Farage, the UK’s centuries-old, traditional trading routes: namely the English Channel and Irish Sea, became trading barriers. Ask any lorry driver stuck in Dover or sausage-maker from Northern Ireland what they think about those ‘walls of water’ in 2022 and it is highly likely that the words they utter would be unprintable.

Nostalgia for a Britain of the past is not only dangerous but it is also fundamentally flawed. Few benefitted from the spoils of Empire because back then, about two thirds of the population existed on subsistence wages: shackled in domestic service or in the fields; toiled in factories and mines, with only the lucky few surviving into old age: hardly images that conjure up nostalgia. Only ‘the ‘Stately Homes of England’; the Industrial Barons; Bankers and Financiers were entitled to live such an idyllic dream.

A sense of ‘Rule Britannia’ must not cloud our twenty-first century judgement. Our grandparents and great-grandparents fought for universal suffrage; social justice and equality; better working conditions and for an inclusive welfare state which was only made possible under a liberal democracy.

Nowadays, many enjoy jetting off to the sun for a fortnight each summer; ordering a weekly take-away to be delivered to their door, and having more clothes and ‘stuff’ than they actually need. I cannot imagine anyone being nostalgic for the days before automatic washing machines and soft toilet paper.

But be warned, we are in danger of much of that hard fought progress being eroded.

Life expectancy may be falling yet the pension age is rising, and more and more people are in need of food banks. Is this the tip of a dangerous iceberg and a portent of what lies beneath its surface? Our fragile Democracy is under serious threat. We must not be taken in by the cult of populist rhetoric from politicians who use the democratic system as a cloak to conceal their own self-seeking intentions.

Mr Johnson and his cronies must be removed from power before they can do any more damage. The ideal opportunity is for voters to send a powerful message at the ballot box. If the British people do not stand up for their democratic rights soon, it may be too late, because, if they do nothing, then all that might remain will be nostalgia.

Should anyone be in any doubt, then I urge them to listen to Radio 4’s Start the Week programme, broadcast on Monday 25th April: ‘The Age of the Strongman Leader’. 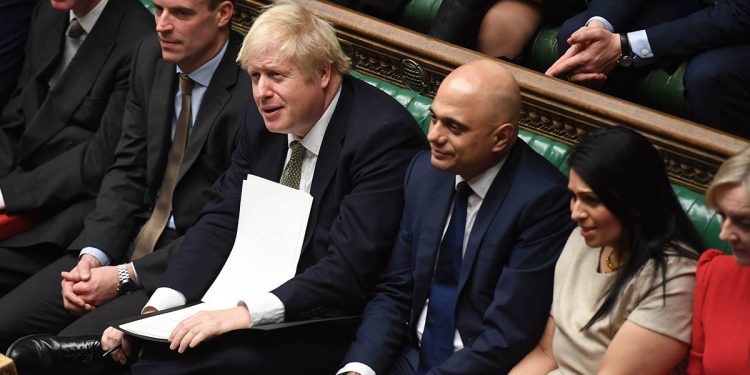 “Reek of the week” correction