The Council seemed to be copying the actions of those at national level “who have no regard for integrity, accountability, or transparency”. 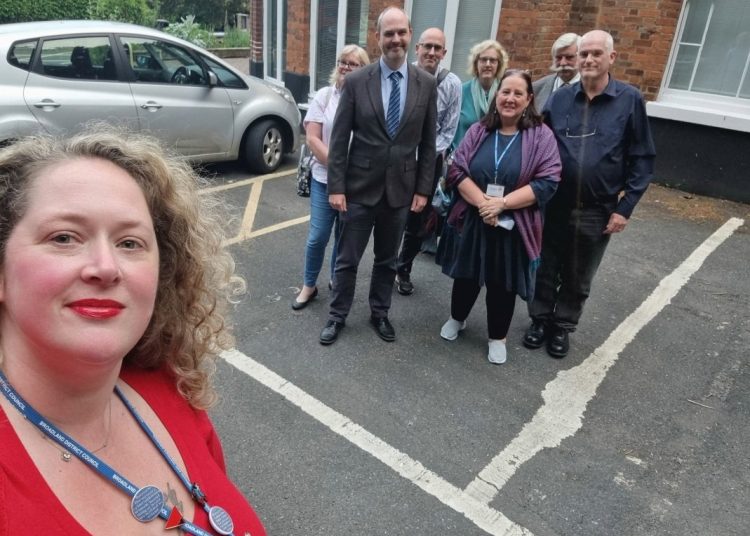 Opposition councillors after their walk out. Photo by Natasha Harpley

Opposition councillors at Broadland Council in Norfolk walked out in protest when the majority Conservative councillors replaced the Chair of the Overview and Scrutiny committee with one of their own councillors.

A break with tradition

The walk-out last month occurred at the Council’s AGM after Conservatives installed Cllr Martin Murrell as the new Chair of the Overview and Scrutiny (O&S) Committee, despite opposition parties backing Cllr Steve Riley from the Liberal Democrats to remain as Chair, with Cllr Murrell as Deputy Chair. The post of Chair of the O&S Committee has traditionally been held by a member of the opposition. Only one year out of the past 15 years has it been held by a member of the majority Conservative group.

LibDem Cllr Dan Roper suggested an amendment which would have led to Cllr Riley staying as Chair; when this was voted down and Cllr Murrell was voted in, Lib Dem councillors and Labour Cllr Natasha Harpley walked out of the meeting. Two councillors from the Green Party remained at the meeting but also voted against the appointment of Cllr Murrell.

Following the meeting Cllr Sue Holland, leader of the LibDem group at Broadland, said they were shocked that the ruling Conservative group did not accept their suggestion that Cllr Riley stay as Chair, and called it political manipulation by Conservative leader, Cllr Shaun Vincent.

“I and my group are shocked that yet again there is a move to not accept the opposition group nomination of Chair and instead to install a Chair selected from the ruling Conservative group,” she said. “Cllr Vincent offered the Chair to the Green party and if that was to be declined would then offer them the Vice Chair with a Conservative as Chair. This is truly a political manipulation of the established O&S protocol which has been upheld in Broadland since the Localism Act in respect of Cabinet systems and O&S committees was introduced.”

But Cllr Vincent said it was disappointing that opposition councillors felt this way and that this issue had become so political. “Scrutiny should not be used as a political tool and should be about providing a critical friend. The O&S Committee is a mixed group and it does get all the information that is available to any other parts of the Council and primarily the Cabinet. There is nothing hidden, nothing put out of the way. It will still have the ability to look, to question, to ask. Just because the Chair has changed, it makes no difference.”

Eroding scrutiny: are they learning from the government?

However, Cllr Caroline Karimi-Ghovanlou said Cllr Vincent’s comments that this was not politically motivated were a joke, and that the Council seemed to be copying the actions of those at national level “who have no regard for integrity, accountability, or transparency. For the leader of the Conservatives to say this is not political is a joke. He tried last year to change the O&S Chair to a Conservative but failed. This appointment allows the ruling group to scrutinise its own agenda, which the opposition groups are extremely worried about.”

Labour’s Natasha Harpley who also walked out of the meeting said “In terms of transparency, the ruling administration should be as far away as possible from the O&S Committee. If you have nothing to hide, you don’t need to be imposing people like this.” She called the Conservatives’ move “an authoritarian imposition that effectively enables them to mark their own homework. It goes against best practice guidelines for local authorities and, I think, does little to inspire faith and confidence in the integrity of the council’s decision-making processes.” Green Party group leader Jan Davis added his condemnation to the removal of Cllr Riley as Chair, saying residents and electors would expect an opposition party to chair O&S Committee “in the spirit of good governance.” 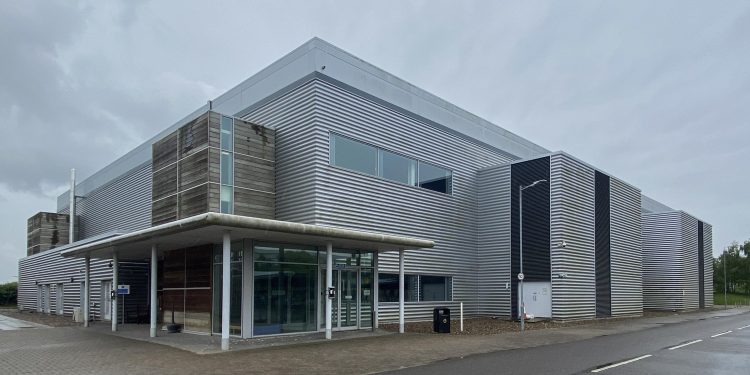 Councillors resign due to £9m purchase of Norfolk offices