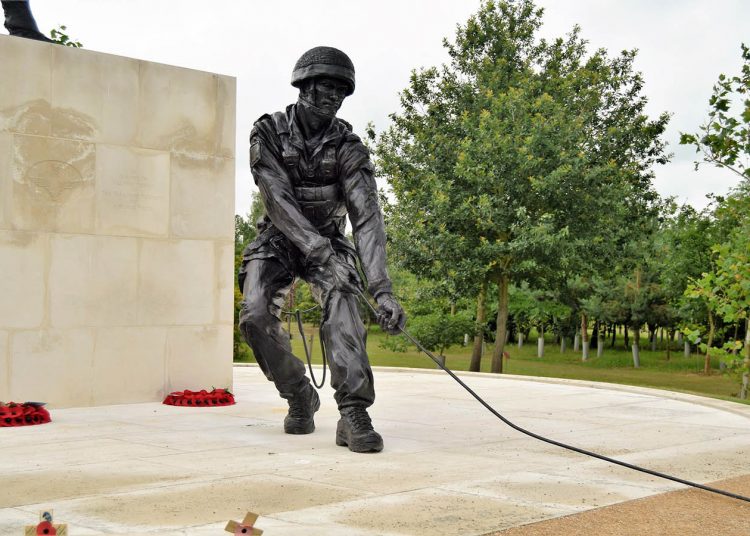 The battalion was told the news in a strongly worded letter from Lieutenant General Andrew Harrison. In the letter, also posted on twitter and the regiments official Facebook page, he said the incident at the barracks and ‘recent disciplinary incidents’ on another training exercise had consequences.

The battalion was scheduled to be sent to Kosovo this summer to take part in a NATO training operation for its Strategic Response Force, but it has now been removed from this by Sir Patrick. 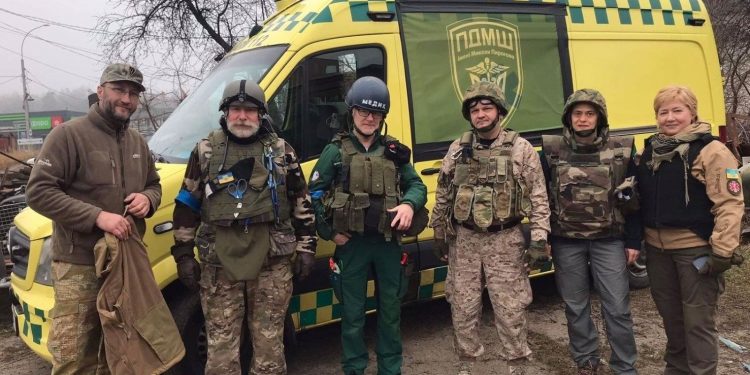