Control of Colchester has flipped between Tories and an alliance of Labour and Lib Dems. Where will national and local issues take it in May? 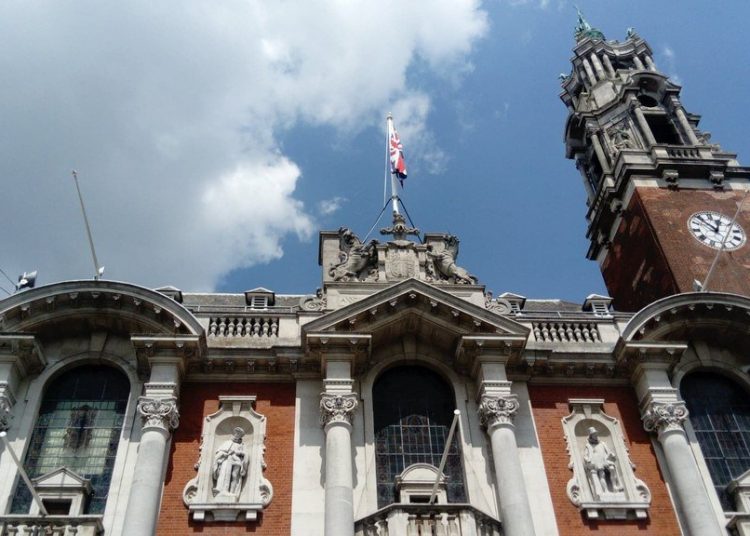 Who will run Colchester Council?

Colchester is in the north-east corner of Essex, 50 miles from London. It was the Roman settlement Camulodunum and still boasts a Roman castle, plus military garrison and zoo. Transport connections are good: the town is on the A12 between London and Ipswich and the rail line from London to Norwich. Sitting on the mouth of the River Colne, it is surrounded by countryside and seaside, including Dedham Vale and several coastal nature reserves.

There are close to 200,000 residents; the Essex University campus at Wivenhoe adding 8,000 students. The population is rising at above the Essex average rate.

Marks and Spencers recently announced the closure of its town centre branch to move to an out-of-town retail park in Stanway. Many are concerned about dwindling high street shops and yet more traffic from people driving to Stanway. Colchester has a congestion problem.

The town has been represented at Westminster by Conservative MP Will Quince since 2015; before that it was Liberal Democrat Sir Bob Russell from 1997 on.

In recent years, council control has been hotly contested between the Tories and an alliance led by Liberal Democrats and Labour. This alliance ruled until the 2021 election, when the Conservatives joined forces with the Highwoods Independent group, giving them a majority of one. Labour councillor Julie Young said she was ‘shocked that the Highwoods Independents would work with the Conservatives’, ending ‘a decade of a progressive alliance in Colchester’.

Highwoods ward has three councillors from the Oxford family. However, Philip Oxford has decided not to run this time, potentially opening the seat to the Conservatives to make a gain. But without much change in other wards, a gain here still wouldn’t give the Tories sole control.

Currently, certain issues preoccupy local people. Colchester is a fast-growing town and was given a target of building nearly 1,000 new homes a year. It often exceeds this target, but this brings a downside: the concreting of green spaces, pressure on local services and more traffic. This impacts on air quality, which in some areas exceeds the legal pollutant limit. Many proposed housing schemes have sparked controversy. These include one for a huge garden community of 9,000 new homes, and another on Middlewick Ranges which East Anglia Bylines reported on recently.

There is a perennial problem with flooding in Haven Road next to the river. A task force, which includes MP Will Quince and local councillors, has been set up to address the issue, but achieving a solution is a slow process. Meanwhile, locals are increasingly exasperated.

Locally, there’s a difference between Conservative messaging and that of the other parties.

The Tories are pushing local issues. On the local party’s Facebook page, most candidates say they will act on reducing crime and improving roads. Stopping over-development and preserving green spaces are often mentioned. There is no reference to national issues like the cost of living or Partygate.

The Liberal Democrats Facebook page makes frequent mention of the ‘party’ being over for the Conservatives, while their website focuses on the importance of talking honestly about levelling up, the cost of living and tax rises. Some candidates also call for protecting the environment, limiting over-development and improving roads.

Colchester Labour Party also focuses on national stories like Partygate. It speaks warmly of a campaign visit to Colchester by Labour leader Keir Starmer on 2nd April. A party video promotes local services like clean streets and libraries, and also what Labour would do nationally to help with the cost of living, like windfall taxes, lower council tax and cancelling the National Insurance tax rise.

Most wards have a straightforward slate of Conservative, Labour, Lib Dems and Greens; no smaller parties are entering the fray. The Greens have two councillors in Castle ward and hope to take the third from the Tories. However, no Green Party candidate is standing in Highwood, Mersea & Pyefleet, Shrub End, St Anne’s & St John’s or Stanway wards which may concentrate votes somewhat. There are rumours of a progressive alliance here and there; whether some candidates will simply not campaign remains to be seen. Locals say that St John’s and St Anne’s ward could be interesting, also New Town & Christ Church ward where two seats are available.

Notwithstanding pressing local concerns, it’s an election where national issues could influence the vote. Some Tory voters may feel disillusioned and stay at home on polling day. Much depends upon what is happening in the week leading up to May 5th.

Scott Everest’s blog helped with some of the details for this article. He has since written a comprehensive piece on Medium: “Explaining Colchester Politics to an Outsider” that’s worth a read.