The proposal to build 1,000 new houses on Middlewick Ranges in Colchester has cleared another legal hurdle. Residents want to save the Wick. 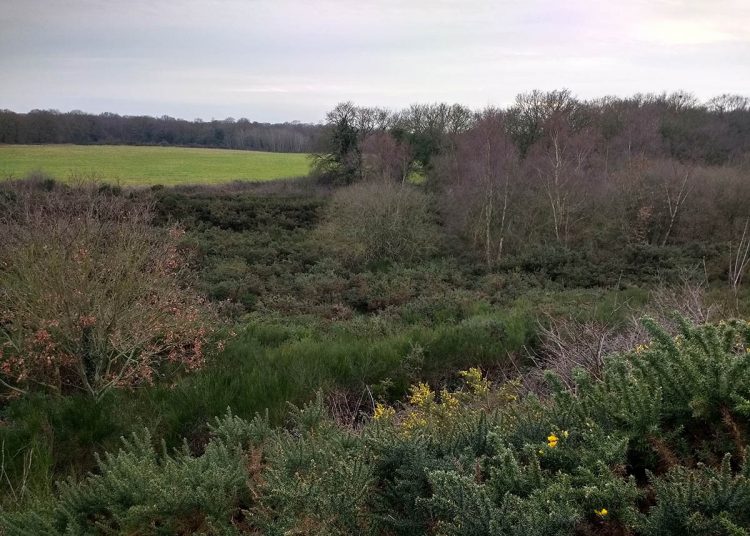 The Wick, under threat. Photo by © Grace Darke

In December 2021, we published Grace Darke’s article about the long-running campaign to save the Middlewick Ranges from becoming a new housing development. The Wick, once a Ministry of Defence firing range, is a valuable ecological area classified as a ‘Local Wildlife Site’. Known as ‘Colchester’s Green Lung’, it is one of the few remaining dry acid grasslands in the country.

The Planning Inspector has now deemed the application sound, despite strong local feelings and 1200 comments received during consultations. Campaigners had stressed that the plans were based on out-of-date reports and commissioned an independent ecology report which confirmed the true diversity of the area. The Local Plan committee will vote on 13 June on whether to adopt the plan, and if approved, it will go to full council for a decision.

In recent years, Colchester has exceeded its housebuilding targets, and it is questionable if this number of new dwellings is needed. The town already has congestion, air pollution problems and overstretched public services, so there is widespread concern about more development and resulting loss of open space and wildlife habitats.

Campaigners say the whole process was flawed and are asking people to come to the Local Plan Committee meeting on 13 June. They say Colchester Council do not have to adopt the plan, citing cases in Basildon, Dacorum, Hertsmere and Castle Point, where plans to meet ambitious housebuilding targets have now been scrapped.

The campaigners will work with lawyers on an appeal if the council adopts the Local Plan.

Read Grace’s original article, which describes how the whole process started and what will be lost if it goes ahead. 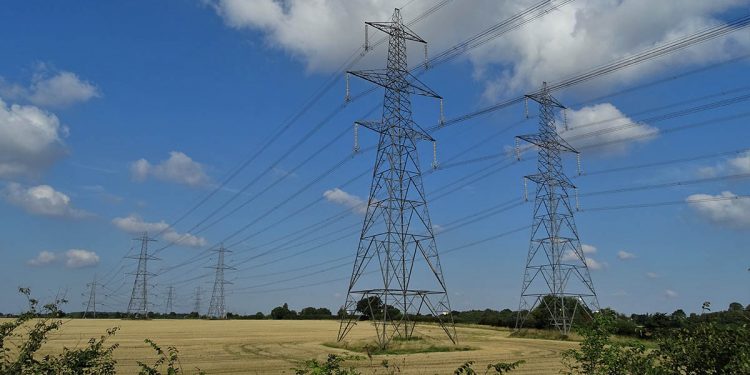