Would a mega-incinerator provide a disincentive to recycle? Can it help the UK reach climate change targets by 2050? Wisbech says 'no'. 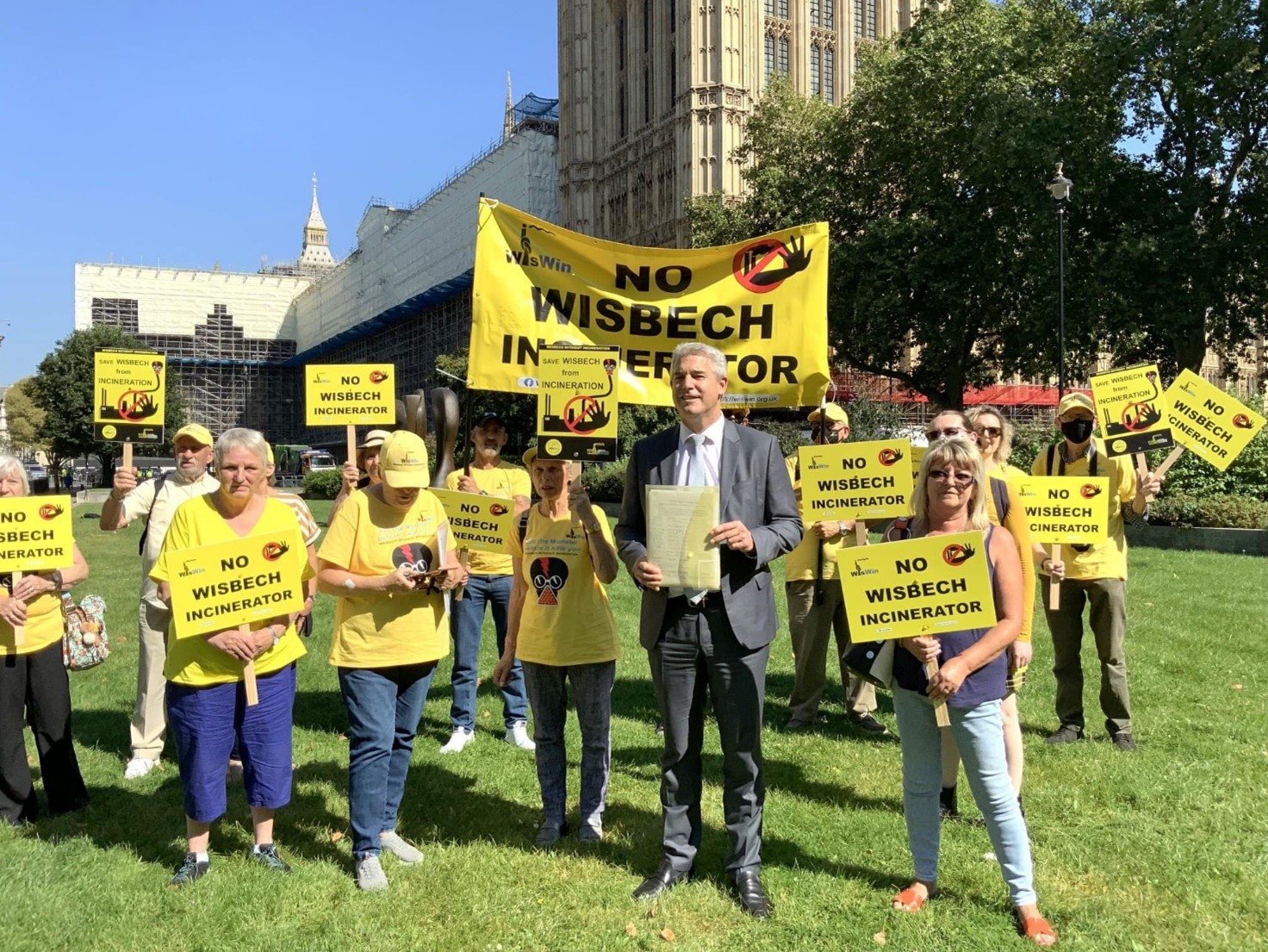 Incineration to many is the lazy and non-environmental way of dealing with our waste when we are reminded of the need to reduce, reuse, or recycle to save the planet. It is often commented that incineration provides a disincentive to recycle and will not help the UK achieve its climate change targets through to Net Zero by 2050.

It is therefore a surprise that incineration is still being considered as a way of dealing with waste in East Anglia. No formal planning application has yet been submitted. However, the proposal by MVV Environment Ltd (a subsidiary of German based MVV Umwelt) is for a mega-incinerator, one of the largest in Europe.

The plan is to build it on low lying fenland, which the Environment Agency maps show as Flood Zone 3, an area which has the highest risk of flooding. A delayed statutory consultation concluded on 13 August 2021, and residents are nervous about what will happen next.

One of those locals is Virginia Bucknor, who is part of a community action group Wisbech Without Incineration –  ‘WisWin’ – who are against the proposed build. She states the mega-incinerator will “emit 650 kilotonnes of carbon dioxide into the atmosphere, emitting toxins and other particulate poisons, polluting and contaminating our air, soil and water”. She cites the huge increase in road traffic with “over 340 lorry movements a day from a 200-mile radius”. She also points to the “residue of contaminated ash that will have to be removed in tightly sealed trucks and go to landfill”.

A further concern is the additional pollution these HGVs will bring to the local area right in the heart of the town of Wisbech, Cambridgeshire. Locals have united and travelled to parliament for a protest against the build in September this year.

The proposed build would take three years, according to the developers, and cost over £300 million. The intention is for the plant to generate some 50 MW of electricity and 30 MW of usable steam heat. According to the developers, non-recyclable waste from the East of England contributes to around 3 million tonnes per year of waste that the UK exports to continental Europe.

This however seems to contradict the October 2021 High Court judgement in relation to a proposal to vastly extend the size of the incinerator at Kemsley in Kent. The court found that there was no need for more capacity. The energy generated would be only partially renewable at best, and the incinerator would put recycling and composting targets at risk. Kwasi Kwarteng, the Secretary of State for Business, Energy and Industrial Strategy said he opposed the incinerator extension.

The fight goes on for WisWin and the local community, with the heat now increasing on the issue regionally as the world burns hotter itself.

Just over the county border, it would also appear that Norfolk County Council have not learnt their lesson. In September 2021, the Conservative run council – one of the few councils to have not declared a climate emergency in the run-up to COP26 – also refused to vote in favour of a motion against the incinerator, insisting that more information was needed. Controversially, several ‘twin hatter’ Conservative County councillors abstained, having previously voted against at Borough level. 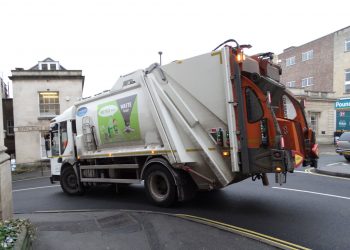