Did he or didn’t he? The PM’s latest scandal doesn’t look good either way

Either the PM lied about authorising the evacuation of animals from Kabul or he delegated the decision to his PPS. Either looks bad. 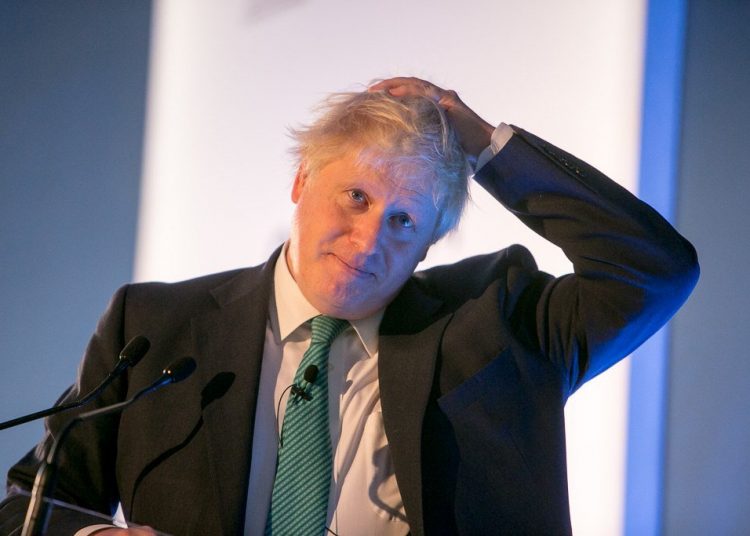 This evening on Twitter, trade expert Dmitry Grozoubinski expressed his disbelief in the latest instalment of yet another scandal the Prime Minister has become embroiled in. This one is about who exactly authorised the charity Nowzad to evacuate animals from Afghanistan as the country was falling to the Taliban. The following is his Twitter thread, reproduced with kind permission.

This isn’t great. People were running around and borrowing the PM’s authority without authorization for matters relating to an ongoing military operation and evacuation in a city actively falling to the Taliban? You guys get that’s not great, right?

There’s literally a West Wing clip about this:

The BBC News story that quote is from is here, if you want to read it in context and in full.

I can’t get over that there was a meeting somewhere in which it was decided the GOOD spin on this is to say that in the evacuation of Kabul decisions on prioratizing evacuation spots were being made by people pretending, or wrongly perceived, to be wielding the PM’s authority.

Even if this was a simple misunderstanding, it’s an obscene failure of chain of command and procedure for there be any ambiguity whatsoever about what the Prime Minister has and has not ordered under any circumstances, but especially during a crisis.

Legitimately, the most comforting outcome here would be if it turns out the Prime Minister is simply lying about who he authorised saved from a falling city.

@stand_for_all: I really do love* that they think “oh yeah, junior people in the office issues orders to the military without the PM’s knowledge all the time” is the way to kill the story and not create a whole other bigger story.
*Find terrifying

DG: That’s the part that blows my f***ing mind. “Oh, we can’t have him admitting to saving the puppies, let’s just say the top of our chain of command during a crisis can be seized by any intern in the No. 10 press office with a fancy e-mail signature bloc.”

DG: Not if, as the quote suggests, the person didn’t actually have the authority in question delegated to them.

DG: Yes, which is why he can and does delegate his authority. That’s not what the quote says happened here though. The quote says that someone took (or was perceived to have taken) the Prime Minister’s authority to issue orders that overruled those he had delegated to.

With thanks to Dmitry for allowing us to share his insight into the latest saga in this ongoing controversy. The only – and rather extraordinary – conclusion that can be drawn from it is that Boris Johnson is so far from being on top of his brief that Parliamentary Private Secretaries, and perhaps others, are having to make decisions off their own back and then claim the PM authorised them. 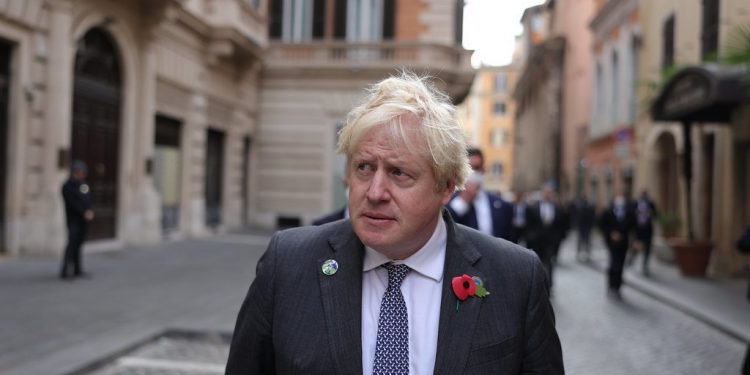