This week’s by-elections will be a test of whether “Leave” and “Remain” are still a powerful force in our politics. 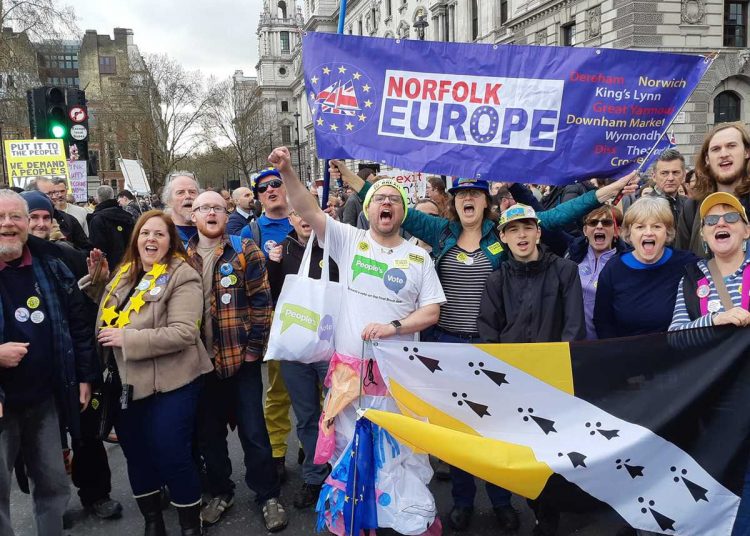 The English electoral landscape has seen major change in the last decade. This week’s by-elections will provide a test of whether the division into leavers and remainers, which dominated the 2019 general election, is still a powerful force.

Before the Brexit referendum, voters in traditionally safe Labour seats had been drifting away from Labour for some time. But because the numbers were not large enough to unseat their MPs, alarm bells did not ring.

The Brexit referendum provided a tipping point. People were suddenly required to express their politics not in the familiar terms of left v. right, or social class, but as “Leavers” or “Remainers”. The division touched on some deep cultural and economic divisions, and enabled many people to rethink their politics.

For some time after the referendum and Brexit itself, those became the dominant political identities for most voters. In the 2019 election, as Lord Ashcroft’s poll showed, the Conservative party succeeded in capturing most of the Leavers, many of whom live in traditionally Labour voting constituencies. That gave them their large majority and we saw the emergence of the so-called ‘red wall’ seats, with Conservative MPs, often for the first time for decades.

A question for this week’s by-elections in Wakefield and in Tiverton and Honiton is how far the Leave and Remain identities continue to dominate people’s attitudes. Will people return to the more traditional left/right politics, now that Brexit is perceived to be “done”?

Wakefield is a classic ‘red wall’ seat. There voters elected Labour MPs in every election from 1932 to 2019, when the Conservatives took it with a small majority of 3,358. It seems likely that this reflects, at least in part, the very high Leave vote in the constituency. In the Brexit referendum 63% of votes went to Leave, the 100th largest Leave vote of the 650 constituencies. If Labour win the seat this week, it may suggest that the Leave/Remain division is fading.

While the Conservatives have weaponised the Leave identity to capture ‘red wall’ seats, parties on the broad left have been seeing gains in what are called the ‘blue wall’ seats. These are traditional Conservative seats, but where there was a strong remain vote, and Conservative voters have been reacting against some of the policies and behaviour of the current Conservative party. Thus the byelection in North Shropshire saw a safe Conservative seat captured by the Liberal Democrats.

This week, the by-election in Tiverton and Honiton, in Devon, will test this. It is a classic ‘blue wall’ seat, held comfortably by the Conservatives since it was created in 1997, though the Liberal Democrats have a history of winning seats in the South-West. The Leave majority here was substantial, though at 58%, lower than Wakefield.

Recent work by Portland Communications, published in the Daily Telegraph, has suggested a new dimension to the debate – what Gabriel Milland calls “purple patches”. He identifies 20 seats where the Leave vote was larger than 52% and the Conservative majority less than 10,000. If the Brexit identity remains important to people, Conservatives may hold these seats, but they are vulnerable if voters are returning to traditional identities, or are reacting against the behaviour of the present government.

What about the East?

Peterborough is the first. It is a city which has experienced massive expansion over recent decades and is a highly marginal seat. Only once since 1945 has an MP here had a majority over 10,000 (and it once fell to 22). However, it has mostly elected Conservatives from 1950 to 1997, since when it has switched several times. In 2019 the Conservatives took it from Labour with a majority of 2,580. In the Brexit referendum 62% of people here voted Leave, exactly the same proportion as in Wakefield.

The second purple constituency is Stevenage. Again, it is marginal, and the only time its MP has had a majority over 10,000 was in the Labour landslide election of 1997. It can be seen as a “bellwether” seat, since it has always elected an MP of the party which won nationally. At 57%, the Leave vote here was much lower than in Peterborough. So if Leave means less than in the past, we might expect it to swing back to Labour, as some constituency level polling suggests.

Milland’s third purple constituency is very different. Waveney is a coastal constituency, based around Lowestoft. Like many such coastal towns, it has high levels of deprivation and is a clear case for the economic and social “levelling up” which the Conservatives have promised. Like Stevenage, it has always elected an MP from the party which won nationally. However, it is also a classic case of declining Labour fortunes, with their vote share falling steadily at each election, from 56% in 1997 to 27% in 2019. At the same time, the Conservative vote share has risen steadily, from 34% to 62%. Waveney’s Leave vote share of 63% is higher than either Peterborough or Stevenage.

A signal for the future?

Milland’s argument is that the Conservatives should accept that they will lose many of the ‘blue wall’ seats to the Liberal Democrats, and focus on appealing to the Leave-voting purple patches. His argument rests heavily on the ability of the Conservatives to continue to mobilise Brexit as an issue. This week’s by-elections will give us an indication of whether this is a realistic strategy, or whether people have lost faith in the Brexit-led revolution proposed by Boris Johnson in 2019. 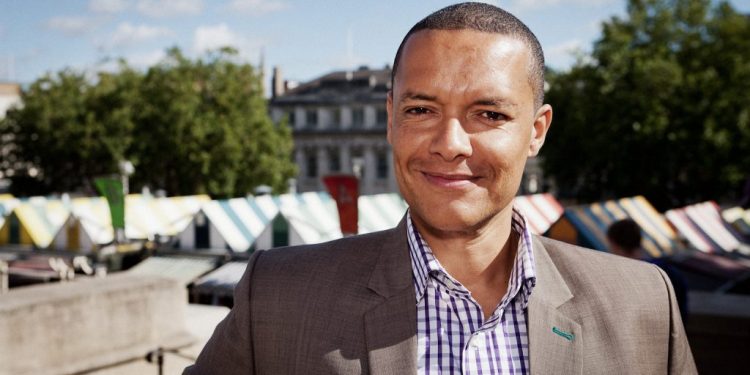