A year after Britain’s exit from the EU, the leave/remain divide still shapes British politics. It seems that we are not yet ready to rejoin. 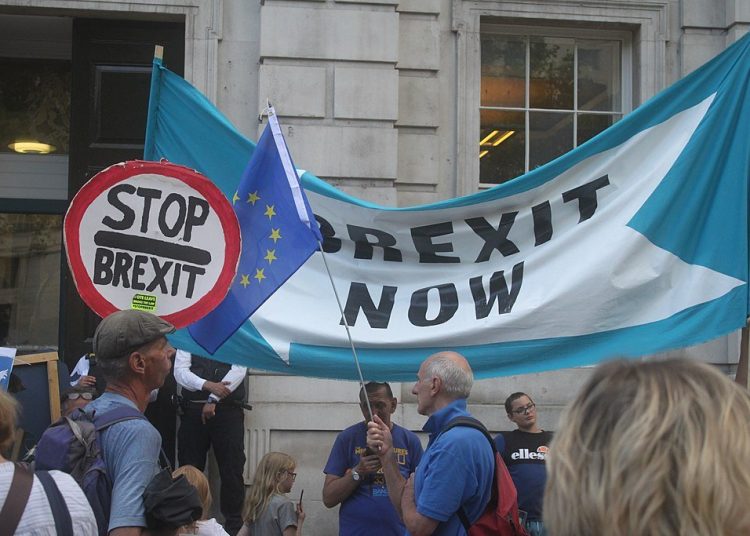 The EU Referendum in 2016 was a turning point in British politics. The division between “Leavers” and “Remainers” cut across traditional party lines. Three recent polls show that those divisions remain, with implications for our domestic politics and our future relationship with Europe.

Do British people regret the Brexit referendum decision, and do they want to rejoin the EU? Over the last two years, polling has shown a small lead for “join” over “stay out” (4-8 percent). In six polls last December the divide averaged 4 points in favour of join. However, the picture is more complicated than a single question can answer.

IPSOS-MORI have been tracking attitudes through a series of polls. They go beyond a simple in/out choice, exploring the implications for politics more widely. In December (before party polling swung sharply in favour of Labour), they found that “remain”/”leave” identities had weakened, but that they still matter. The proportion of people who describe themselves as either very strong remainers or very strong leavers has fallen from 55 percent to 39 percent, but 70 percent still say they still identify strongly as leavers or remainers.

By contrast, only 52 percent said that they identify strongly or very strongly with a political party. The proportion is higher among Labour voters (56 percent), but even among them, Brexit identity is stronger than party.

What do leave and remain mean?

Brexit identities were always about more than the European Union. The divide stands for two clusters of attitudes to a range of social and political issues, some of which matter more to many voters than membership of the EU. They are important precisely because they cut across the traditional political divide between left and right. On economic issues the traditional left right divide still holds, but peoples’ positions on social issues (liberal v authoritarian) link much more closely to their Brexit identity. In elections, this can throw up unexpected results. Electoral success may depend more than in the past on whether economic or social issues are seen as most important.

Brexit identities are also linked to age and education. In general, remainers are more highly educated, and younger. Those people tend to cluster in cities and large urban areas. Leavers are less likely to hold qualifications, are older, and more widely spread in towns and rural areas.

Was leaving a mistake?

Ipsos MORI found that few people are agnostic about Brexit. Eighty eight percent still have an opinion, and a small, but clear, majority – 54 percent – think that it was a mistake.

However, this group are divided on what they think should happen next. Two thirds of them agreed that “we should now work to make the best of Britain’s position outside the EU” , while one third believe that “we should concentrate on reversing the decision as soon as possible”. This suggests that whatever their view on the original decision, only a third of people are in favour of rejoining.

Around the same time, a poll by Redfield and Wilton asked a similar question: “Should the United Kingdom join the European Union or stay out of the European Union?” They too found a majority, although smaller (53 percent), for staying out.

Redfield and Wilton confirmed the role of age in views on Brexit. Two thirds of those under 45 wanted to join, and two thirds of those over 45 wanted to stay out. As in the IpsosMori poll, most leavers wanted to stay out, but a sizable group of remainers (around 20 percent) agreed. Even among those who would vote to rejoin most don’t believe it is going to happen. Only 31 percent thought it likely that the EU would consider an application.

The electoral advantage for the Conservatives is clear. Their party policy is to stay out, and 88 percent of their voters agree. That is a clear single position which they share with all leavers, whatever party those people have supported in the past. By contrast, the opposition is divided, with around 40 percent choosing staying out, and the same proportion wanting to rejoin. The Conservatives have an added advantage under our electoral system, because the remain voters, who tend to be on the political left, are heavily concentrated in a small number of constituencies,, while leavers are spread more evenly.

Is Covid more important than Brexit?

Measuring people’s attitudes to the impact of Brexit is complicated by the Covid pandemic, which has caused massive upheavals and dominated the news for two years. To explore how far the economic and social difficulties of the last year are blamed on Covid rather than Brexit, the research centre, UK in a Changing Europe, are working with Redfield and Wilton to track changing attitudes.

They asked whether the impact of Brexit and Covid had been positive or negative on thirteen specific issues. The chart shows the net rating for each issue (negative percentage minus positive percentage). Covid was clearly seen as the main culprit in every case, and this was true for remainers as well as leavers. If Brexit is making an impact, it has yet to be recognised by most people.

What do people want to do?

UK in a Changing Europe also asked about people’s’ priorities for a post Brexit world. On some foreign affairs issues they prioritised the UK’s relationship with the US (notably on China and military security). But on most other issues, and especially trade, maintaining good relationships with the EU were seen as much more important.

Now is not the time

So these polls all suggest that, by a small majority, people regret the decision to leave the EU, and a clear majority want closer relations with Europe. But there is no significant majority for rejoining. Remain/leave is still a more important divider than party affiliation, and the Conservatives can still unite leavers behind the leave banner. Meanwhile, the remainers are divided about what they want.

If this is true, it would be political suicide at the moment, for a major opposition party to campaign for rejoin. Although there is some shifting of opinion, a substantial core of voters don’t want it in principle, and do not (yet) see the damage that Brexit has done. They are joined by a larger group who believe that rejoining is impractical, either because there is insufficient support, or because the EU would not consider an application.

It may be that, when Covid has ceased to dominate headlines, people will begin to see the damage of Brexit, and attitudes will change. This evidence suggests that the answer may not be never, but certainly not yet. 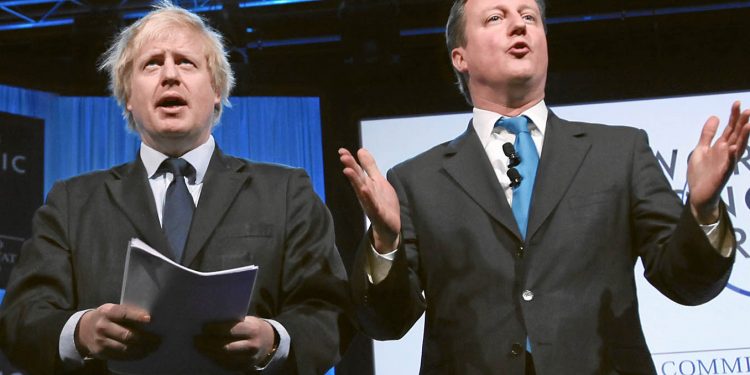