Bottle deposit return schemes are returning to the UK, starting with Scotland. 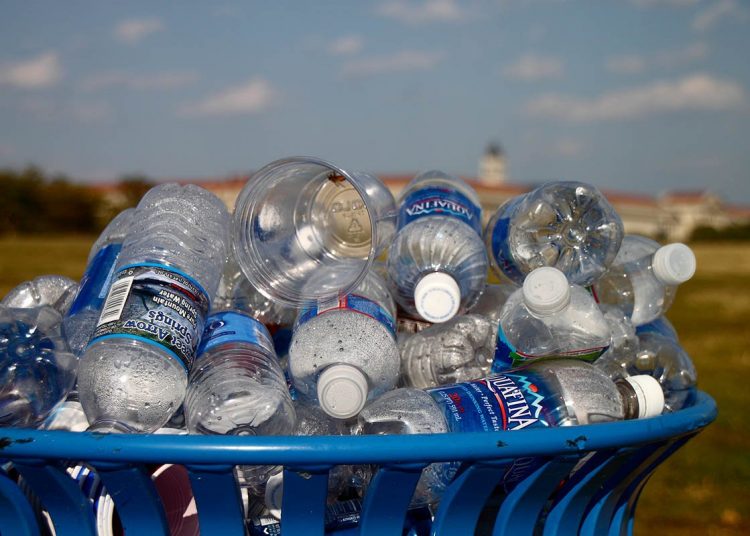 Who remembers the days of collecting drinks bottles, delivering them to the corner shop and claiming the deposits? Many an ice cream or chocolate bar was purchased from the proceeds.

It appears that the days of deposits on drinks containers are set to return. In Scotland an administrator has been appointed to manage the scheme.

Due to go live on 16 August 2023, the Deposit Return Scheme (DRS) will include glass bottles, PET plastic bottles, steel and aluminium cans and crowlers – aluminium beer cans used by craft breweries to package their beer.

A Scottish brewer for example, will have to:

Anyone selling in Scotland, either directly to Scottish retailers and online or indirectly through wholesalers or online shops, will have to fulfil the legal responsibilities.

A separate scheme(s) are expected to be introduced in England, Wales and Northern Ireland at a later date. We could end up with four differing operations.

This Scottish plan will require a high level of administration by all involved. Bottles collected in the past were returned to the producer for washing and refilling. The material collected in this scheme will be transported to centres for recycling. With the time and cost involved, will this prove more effective and efficient than the existing local council recycling operations? Only time will tell. 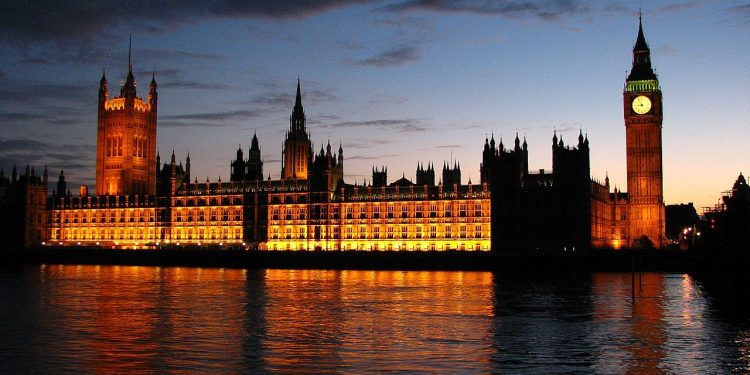