The East Anglia Actors Network has for the last ten years been helping to link professional actors with film and theatre productions. 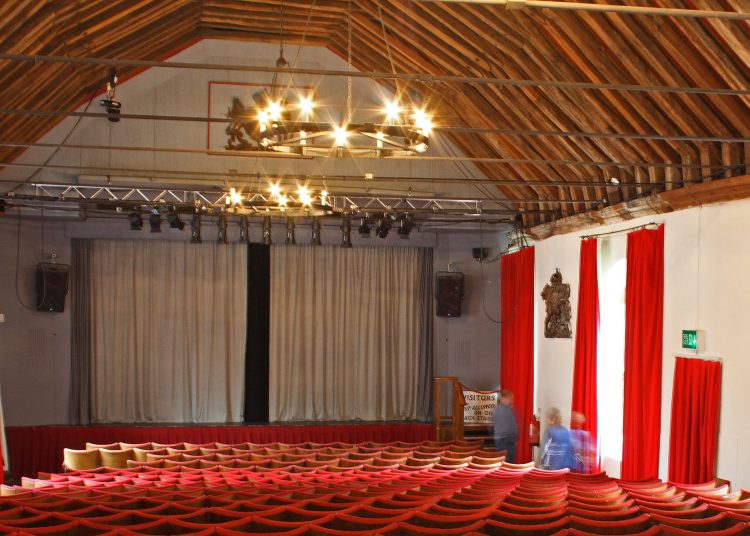 East Anglia has a long association with the performing arts. Academy Award Winning Actors Olivia Coleman and Dame Helen Mirren grew up in Norfolk and Southend respectively, and Bafta Award winner Rupert Everett was born in Burnham Deepdale. And the Guildhall of St George in Kings Lynn was visited by Shakespeare himself. This rich tapestry of history highlights how well the region has been linked to an often overlooked sector of the economy: the performing arts.

A life on the stage: feast or famine?

The allure of treading the boards or being immortalised on the big screen has captivated many over their lifetimes. Some have been successful and lucky almost instantly, others have had to wait far longer and endure many lean periods before finding and valuing their success.

And an actor’s life can also on occasion be very lonely.

The impact of furlough on the economy and the restrictions on leisure and entertainment have played a part in shaping the market for self-employed actors and performers. Some were not able to access the furlough scheme, and others moved on to other careers.

This has led to a number of opportunities for professionals to obtain work and build both their careers and portfolios. Aiding them in this journey is the East Anglia Actors Network, which for the last ten years has been helping to link professional actors with film and theatre productions.

Supporting over five hundred members across Essex, Cambridgeshire, Norfolk and Suffolk, the Network has garnered much praise from those it has helped.

Finding actors for projects as diverse as the Like A Shot Entertainments 2019 documentary series Henry VIII and The Men That Made Him to online and commercial work, across the years the network has been able to meet the needs of its members.

A dedicated and expert adviser

One of the reasons for this success can be traced to the founder of the Network, Alex Helm.

“I am a casting director, which gives me an insight into what companies are looking for, but what is also an advantage is that I did not get into acting or performing through the traditional route.” Alex recalled during a telephone interview.

“I originally went to Art College, as opposed to going through Drama School, which means I have a slightly different perspective on things, which helps when I speak to producers about projects.”

These skills have been evident throughout the last ten years. Jonathan Howard, co-writer and director of the 2015 short movie Triple Word Scare, comments: “Alex was phenomenally supportive and always had a detailed answer, informative link or creative suggestion. He had a wealth of experience and [a] back catalogue of references.”

This was supported by a post on the group’s public-facing Facebook page by actor Hannah Brackstone-Brown who stated “I highly recommend Alex Helm and the East Anglia Actors Network for only posting good quality paid work for professional actors.”

Help for both established and aspiring actors

The Network has been proactive in advising members of changes that may impact on them professionally, such as the recent plans by Equity to remove the Directory of Members from their website, a move that would have a knock-on effect when using search engines such as Google and Bing, which self-employed actors rely on.

Alex explained, “It was not a very well publicised decision, there was not a lot of announcement about it and I only found out by chance, so it was important to let the members of the network know as those with profiles do benefit.”

While the Network is only open to professional actors, Alex was keen to encourage those with an interest in acting to pursue it. “A lot of people think that you have to go the Drama School, but you do not have to. One route is to take a London Academy of Music and Dramatic Arts (LAMDA) short course and exam. It is an industry-recognised qualification and it will also allow you to develop the skills needed to put together a professional show reel and help you hone your craft.” 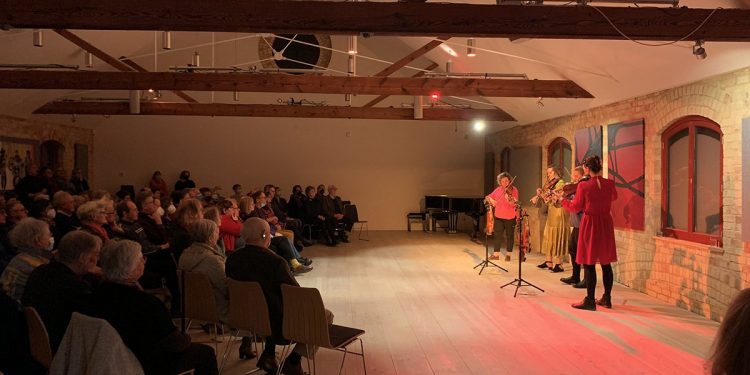