As the Elections Bill enters the House of Lords, the Electoral Commission has condemned plans to allow the Government to influence their work. 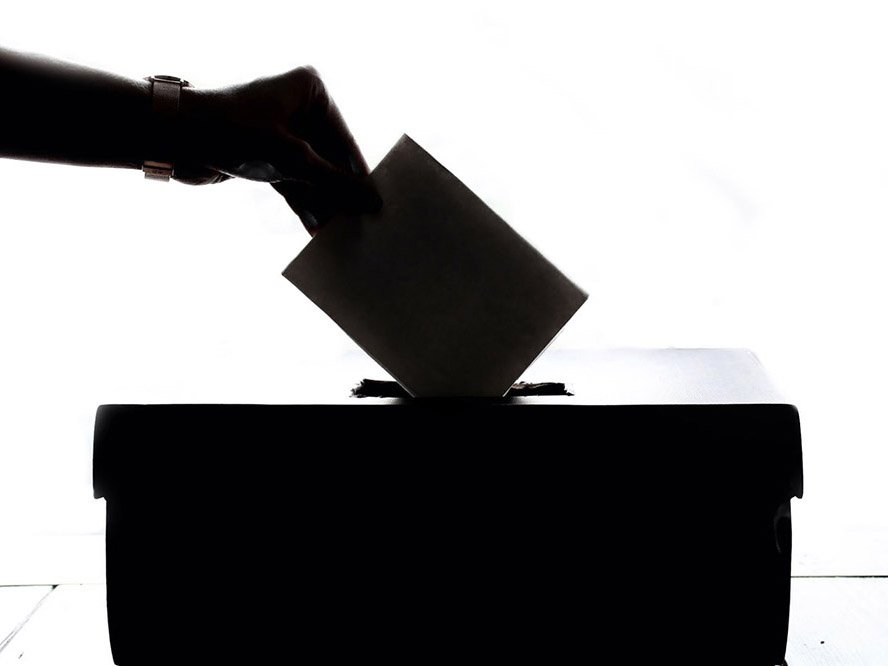 Will the Elections Bill erode our rights? Photo by Element5 Digital via Unsplash (CC BY-2.0)

As the Elections Bill enters the House of Lords, the Electoral Commission has made a rare political intervention, condemning plans to allow the Government to influence their work.

The Electoral Commission has made an extraordinary attack on Government plans to compromise its independence as part of the Elections Bill.

In a scathing letter addressed to ministers, the Commissioners argue that enabling the Government to ‘guide’ the work of the Commission is ‘inconsistent […] with a healthy democracy’.

They continue: ‘The Commission’s accountability is direct to the UK’s parliaments and should remain so, rather than being subject to government influence.’

‘We therefore urge the Government to think again about these measures, to remove the provisions, and to work with the Commission and Speaker’s Committee to ensure that suitable accountability arrangements are in place to ensure confidence across the political spectrum.’

What is the Elections Bill?

The controversial Elections Bill returns to Parliament this week for its second reading in the House of Lords. Ministers have claimed that the bill will “protect democracy”, but opponents have criticised a number of its provisions.

Under the Elections Bill, the independent Electoral Commission, which oversees elections and political finance in the UK, would be brought under the control of the Cabinet Office. The Commission would also be stripped of the power to bring criminal prosecutions ‘to avoid imposing an undue burden on taxpayers’ funds’. In November, Boris Johnson was fined £17,800 for ‘failing to accurately report a donation’ that funded his Downing Street flat makeover.

The bill would more strictly regulate financing of small campaign groups, remove barriers to donations from British citizens living abroad, and make voter ID mandatory. Opponents argue that the bill is trying to solve a non-existent problem: across all UK elections in 2019, there were just four convictions for electoral fraud.

A threat to charities and unions, but a boost to non-dom donors

Trade unions, charities, and civil society organisations have expressed deep concern that they could be effectively barred from campaigning by new rules for financing “joint campaigns”. The spending threshold at which campaign groups would have to give notice to the Electoral Commission would be lowered to £10,000, and actions organised by a number of groups would count towards the campaign spending of each group involved.

In an open letter, organisations including Save the Children, TUC and Liberty write:

‘The bill bestows unprecedented and unchecked power to government over elections. At a stroke, the minister could ban whole sections of civil society, including unions and charities, from engaging in elections either by campaigning or donating.’

And while things are being made harder for the UK’s small campaign groups, big donors living abroad could have it easier. All UK citizens living abroad would have votes for life (rather than the current 15 years after leaving the country), but they would also be allowed to fund political campaigning, which opponents fear could lead to “dark money” flowing unchecked into British politics.

The plans to require voter ID, set to cost £120m over the next decade, have come under the heaviest scrutiny. Campaigners and politicians, from both sides of the House, fear that the rule changes could disenfranchise a large portion of the population, and may even breach human rights law. The Government’s own analysis finds that around 2.1 million voters would be at risk of not being able to vote under the new law.

A report on the bill by Parliament’s Joint Committee on Human Rights expressed concern that “The impact of the proposals may fall disproportionately on some groups with protected characteristics under human rights law”, including older people, disabled people, and BAME people, while campaign group The Electoral Reform Society warns that it ‘presents a significant risk to democratic access and equality’.

The bill has sparked anger from across the political spectrum. Senior Conservative MP David Davis called the voter ID proposals “an illogical and illiberal solution to a non-existent problem”, while former leader of the Scottish Conservatives put it more plainly, labelling the plans “total b*llocks”. Labour Deputy Leader Angela Rayner says the bill is ‘​​a blatant attempt to rig democracy’ and ‘an assault on our hard-won rights’.

When contacted for comment, MP for Broadland Jerome Mayhew defended the bill, arguing that it will ‘put British citizens’ participation at the heart of democracy and support voters in making free and informed choices at elections’.

Norwich South MP Clive Lewis has called the plans for voter ID ‘a dangerous straw man that will do nothing to enhance our democracy but much to harm it’.

What else is in the bill?

The Elections Bill contains a range of other proposals.

EU citizens arriving in the UK after 31 December 2020 would be unable to vote in local elections in England and Northern Ireland, PCC elections in England and Wales, or elections to the Northern Ireland Assembly, unless the Government has negotiated a specific agreement with an EU member state to allow reciprocal voting rights. Such agreements have so far been made with Spain, Portugal, Luxembourg and Poland.

PCC and mayoral elections would be run under First Past the Post, rather than the current Supplementary Vote system, in a move likely to favour Conservative Party candidates.

In an effort to ‘negate “postal vote harvesting”’, the bill bans political campaigners from handling postal votes. It also requires postal vote applications to be renewed every three years, and restricts the number of electors an individual can act as a proxy for to four. Out of those four, a minimum of two of the electors must be overseas or service electors.

The bill includes provisions to increase transparency in online campaigning: electronic material would require an imprint identifying who had published it, in an attempt to more tightly regulate political advertising on social media.

There are also attempts to clarify and strengthen the laws regarding undue influence, aimed at protecting electors, candidates and campaigners from intimidation and abuse.