There's an epidemic of violence against women and girls. 77 women have been killed since Sarah Everard's murder. It has to stop. 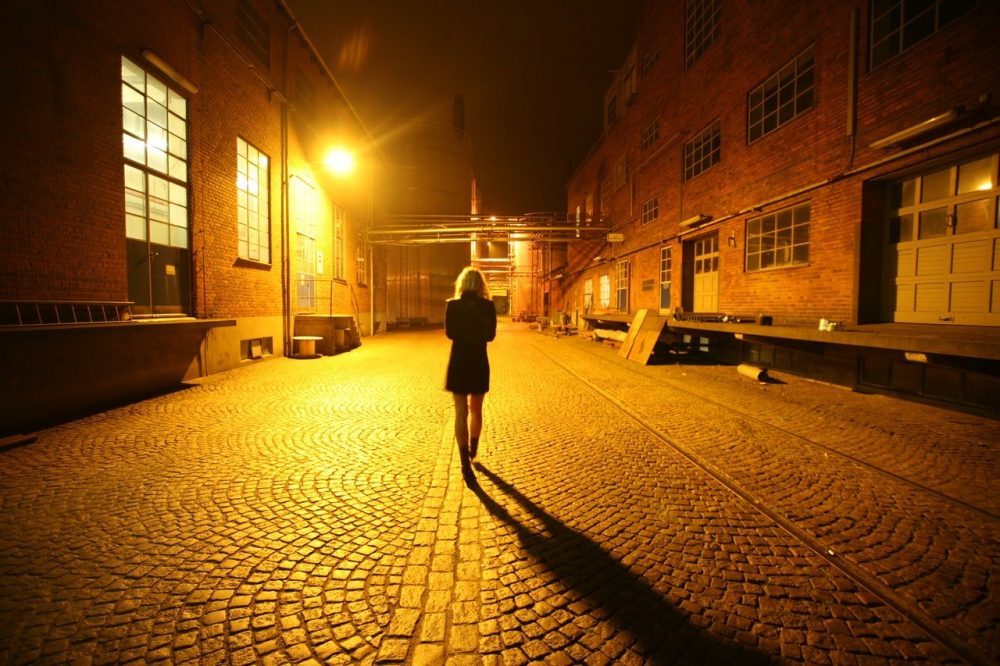 Violence against women. Photo by Rene Asmussen from Pexels (CC BY 2.0)

Will anything change after the jailing of Sarah Everard’s murderer?

Ex-policeman Wayne Couzens has received probably the most severe sentence that can be meted out in this country. He received a whole life sentence for the false arrest, kidnapping, rape, and murder of Sarah Everard, carried out while he was a serving police officer.

It ends the case, but not the unimaginable pain for her family.

Does it change anything for women? Will the sentence prevent more cases of assault, rape, domestic abuse and murder? Is it a deterrent to potential perpetrators? I think not.

This is a high-profile case, but another 77 women have been murdered in the six months since her death, including Sabina Nessa, a school teacher also targeted on a London street.

Women are not to blame

Women have been advised not to walk alone after dark, and to carry rape alarms. This puts the responsibility – the blame – on women. Women and girls should not have to take these precautions: they ought to be safe everywhere, as should everyone. They should be able to live without fear, as most men take for granted.

When I was about 12, I remember us girls being advised by the Deputy Head to always carry an umbrella, even in good weather, in case a man ‘came too close’. This was very confusing. What would they do, and what should we do with the umbrella? And how could we know which men might ‘come too close’?

My confusion now is about why nothing seems to have changed all these years later. Women and girls still have to be wary and take steps to protect themselves.

We must end male violence

Her Majesty’s Inspector of Constabulary, Zoë Billingham, says there’s “a national epidemic of violence against women and girls.”

To defeat ‘epidemics’, shouldn’t we act with more conviction, more resources and more urgency? Politicians need to take this much, much more seriously. It’s a national threat, just like terrorism which far kills fewer people.

Everything possible must be done now to avoid more needless tragedies like those we see all too often.

Women have had enough.

Read our series on Violence Against Women and Girls