Essex town to become a city

The Queen has granted city status to Southend in Essex. We find out what it means and what difference it may make to the residents. 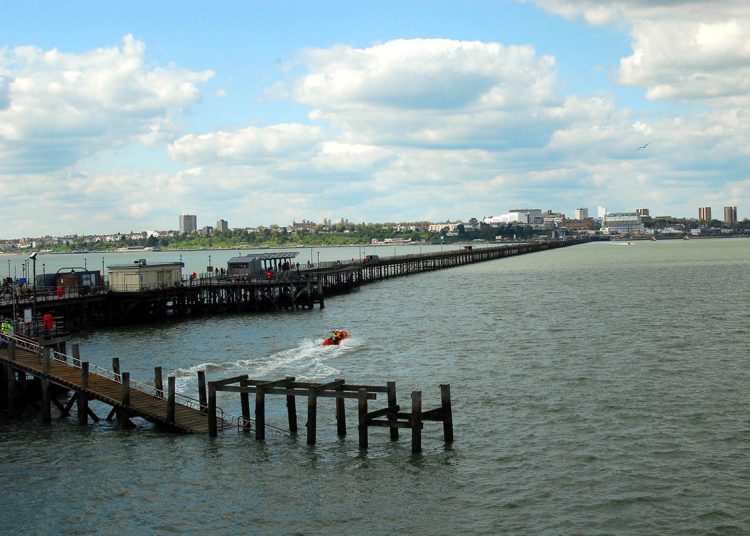 City of Southend-on-sea. Photo by martin_vmoriss via Flickr (CC BY-SA 2.0)

Southend is to become a city, following the tragic death of Sir David Amess, who campaigned tirelessly for city status for the town.

The Queen has backed the city status, recognising the wish of the former MP for Southend West.

Southend will be the 70th city in the UK, and the second in Essex after Chelmsford was granted the royal charter to mark the Queen’s Diamond Jubilee in 2012. East Anglia is home to several cities in Cambridge, Ely, Norwich, Peterborough and St Albans, but Ipswich and Colchester have bid unsuccessfully several times.

Towns can be designated as cities to mark notable events like the Millennium or royal occasions. Since the 1960s there have been competitions to win this royal charter. Southend had intended to throw its hat into the ring again this year, but has now been granted the status without competing.

Towns must usually prove their economic strength, heritage, administrative importance, civic pride and innovation. Southend does have a lot going for it: the longest pleasure pier in the world (over two km); two railway stations on different lines leading to London; nearby coastal nature reserves and country parks; and an Essex University campus. It also has yacht clubs, theatres, a museum and its own small but perfectly formed planetarium! Inevitably there are also pockets of deprivation, unemployment, homelessness and several food banks. The common seaside town problem of thriving in summer but not winter may affect Southend less than most resorts, as it is close enough to London to also be a commuter zone.

What does city status actually mean? Does it bring benefits for a town?

British cities have always needed Royal approval, but contrary to common belief, a cathedral is no longer compulsory. Chosen locations do not receive extra powers or government funding: it is mainly about status and local pride. However, newly created cities hope it will be a catalyst for recognition and regeneration. Businesses in these places often do outperform comparable towns, benefiting from a buzz of ‘civic boosterism’.

What do local people think?

When asked, some Southend residents expressed indifference at the move, not knowing what concrete changes it might bring. Sarah, in her early 40s, said, “I literally have no opinion about it! I can’t see the benefits.”

Others were more positive, however. James, in his late 20s, said, ”I’m glad they’ve decided to make Southend a city. It has a population of over 180,000, its own airport, a theme park and lots of potential for investment. It’s also home to some of the most deprived wards in the south; and especially post-pandemic, the high street and surrounding central areas are really suffering economically. I hope that city status can bring a lot more investment into the area in a way that benefits the local community.”

Another resident in his 20s, Steve, thinks change will take time. ”Becoming a city will, I hope, open the town up to investment opportunities, and allow the creative sector access to a wider range of grant funding and opportunities. It’s a nice touch to have gone from living in a perceivably backwater seaside town to a city. The word has a different kind of buzz. Really though the likelihood is that this move will have no significant impact for some time.”

To mark this historic occasion, the council has planned City Week during February. Events include a memorial concert for Sir David, an outdoor light show and the online celebration “Unite in Light”. It aims to enhance community cohesion and heal some of the trauma of October’s shocking events. Southend-on-Sea wants to move forward in the spirit of hope and unity. 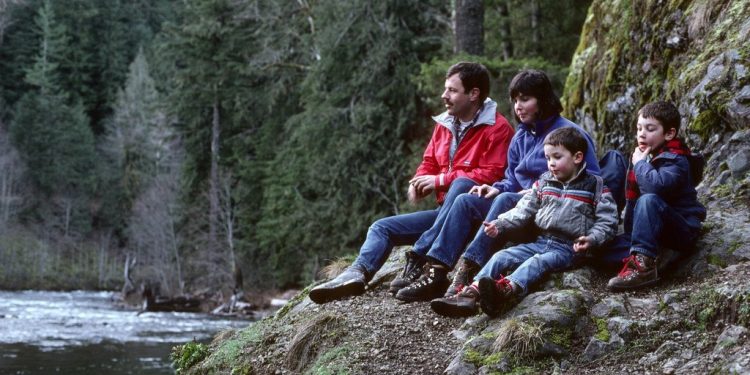