UK child poverty is worsening with half a million living in destitution and in some parts of the country half living in relative poverty. 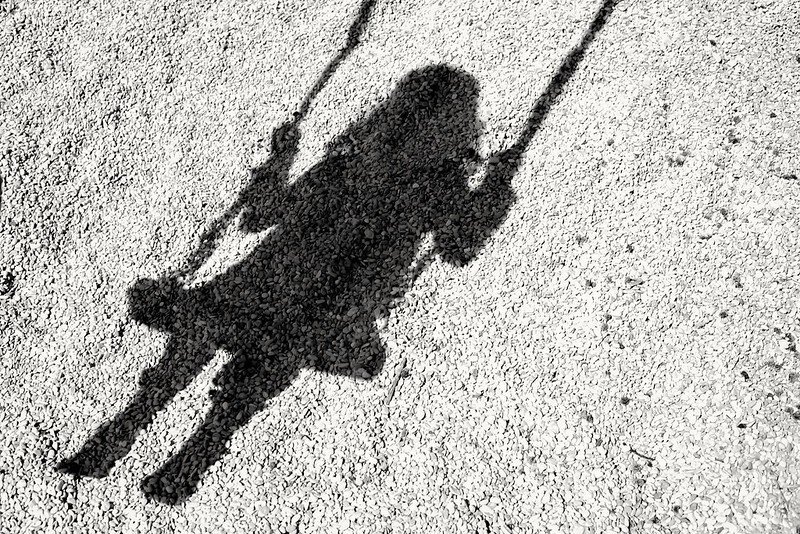 I have written before about my belief that we are heading for a period of greater social and wealth inequality. Well, it’s not getting any better and it’s just got a lot worse.

As to the first, a startling study from the Nuffield Foundation, an independent research group, this week has examined patterns in early childhood poverty, in particular for children under five, over the past two decades.

It found that 31 percent of children in the UK are living in relative poverty. For those in families where the youngest child is under five, the proportion increases to 36 percent, or 2.2 million children. Interestingly, rates of child poverty are lower than 20 years ago – it would be truly terrible if economic growth over that time had left the disadvantaged worse off – but those rates have been rising since 2013/2014.

The increase has been greatest for children in families where the youngest child is less than one year old.

(I leave it to the party political among you to decide if something happened, maybe ten years or so ago, that might have triggered this deterioration of the prospects for poor families that arrived just a handful of years later.)

In the East of England the rate of children living in relative poverty is fairly low. We “enjoy” a rate of 28.9 percent, which means of every ten children you pass in the street, almost three are in poverty. In London it is 45.6 percent, in the northeast 49.8 percent, or half.

Those arguing for a lower benefits state will sneer that poverty is relative, perhaps indicated by the lack of a large flat screen TV or an annual holiday on the Costa del Sol. The Foundation, though, defines relative poverty as having a household income below 60 percent of median income, after housing costs, adjusted for family size.

The study found that a proportion of those children living in poverty are destitute, meaning they lack essentials such as food, shelter and clothing. How many? That number grew by 52 percent between 2017 and 2019, before, note, the pandemic and its effect on low paid jobs. Grew by a half in two years, then, affecting 550,000 children of all ages.

Such families are getting by, for a lone parent with one child, on £95 a week or less. More than half a million children are deprived of the basic needs of life. What a country we live in.

As to how it just got worse, I have written here before that the recent rise in National Insurance (NI) will hit the poor worst, while the inheritances of the already affluent have been protected. I had before considered four drivers towards higher wealth inequality, the loss of poorly paid jobs in hospitality and retail, working from home, the potential for greater austerity and inheritance by the already wealthy from their wealthy parents.

We can add a fifth to that list, then, those measures just introduced by the Government. We really are going backwards.

By the way, you will read in the press that NI is going up by “1.25 percent.” This has been widely misreported. The rise is 1.25 percentage points, to, for many workers, 13.25 percent. The actual rise, therefore, is 10.4 percent. This is not mere quibbling; a tax that falls more harshly on the poorest has just been raised by more than 10 percent.

One of the most illuminating books I have read recently is Kerry Hudson’s Lowborn. Hudson, a Scottish writer, describes being brought up in absolute poverty in some of the poorest towns in the country. She and her single parent mother had to move endlessly as the rent arrears rose to levels they could not afford to pay.

She attended nine primary schools and five secondaries but, incredibly, emerged with enough of an education that she could escape that poverty and become a successful writer.

For the truly poor, what keeps them in poverty is not having to survive on that £95 or less on a weekly basis, using it to put food on the table and keep your children warm and clothed. It is the unexpected bill, the new shoes for one of them, the washing machine, a necessity for those with young children, that breaks down and has to be repaired.

The only recourse is a high interest loan, from a backstreet lender or one of those companies officially regulated to provide these. (Yes, such firms exist.) This drags you even further into poverty. The next bill is even more unaffordable, so the loans rise. Hudson, as I say, got out and became a writer. I doubt this route is available to many of those 550,000 destitute children.

The American science fiction writer Ursula K Le Guin, who died in 2018, wrote one of the most extraordinary and moving short stories I have ever read. Except The Ones Who Walk Away From Omelas is not SF but a political parable. Omelas is a utopia where no one has to work, where all the necessities of life are provided free, and where the idle citizens can devote their lives to art, philosophical debate or mere leisure and pleasure.

Except that on reaching their majority, each citizen is taken to a dark cell in the depths of the city. Here lives a child, hungry, dirty and utterly miserable. They are told of the bargain. Do anything to alleviate this child’s misery and all our gifts, the wealth, that leisure and art, will evaporate. We will be on our own.

Most accept that bargain. But every year some walk away from the city, to a hard and uncertain future.

What Le Guin is examining, of course, is the political philosophy of utilitarianism, the greatest good for the greatest number. Most western societies operate thus, that it is the requirement of the rulers and the economy to maximise the number that are well-off even if there will always be the disadvantaged.

Except that I would suggest that in a country where more than half a million children are destitute, where in some parts half of all children live in relative poverty, and where it is getting worse, that utilitarian model does not appear to be functioning too well. Perhaps the dial needs resetting.

We all live in Omelas. Some of us would wish to walk away.

(A footnote: in the US road signs contain the name of the town or city and a shortened initial denoting the state. Le Guin lived in Oregon, state capital Salem – nothing to do with witches, that one is in New England. She read a road sign, Salem, O, backwards as Omelas and tucked the name away for one of her stories.

I often wonder if this was a, perhaps unconscious, homage to another utopian novel, Samuel Butler’s Erewhon, first published in 1872, where the name is also spelt roughly backwards.)