“This is almost a coup d’état,” says Cllr Colwell. “The Tories are running scared. Look at the U-turn on school meals." 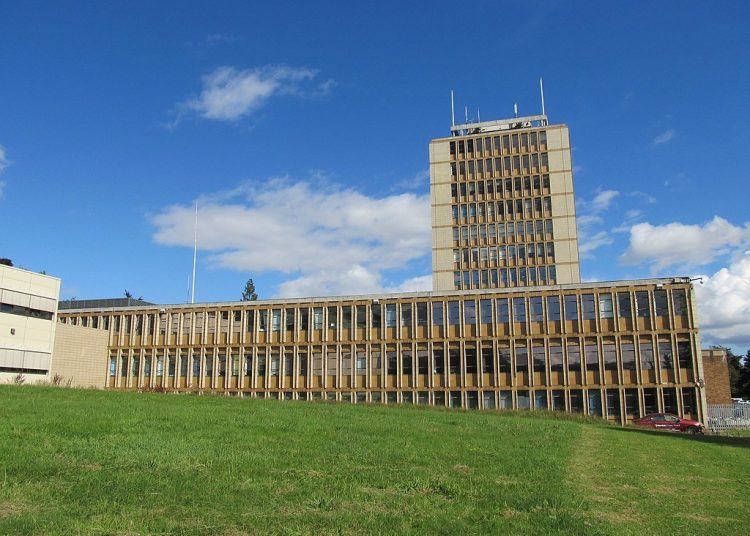 In an astonishing power grab, Norfolk County Council plan to remove rights of opposition councillors and voters, to leave them in almost unchallenged power.

The plan is revealed in an open letter to the council. It reveals that the controlling Tory group intend to remove many of the democratic structures which give access by the opposition to the ruling group and are designed to ensure transparency.

Included in the list of prohibitions are limitations on how often voters can ask questions of a committee, and opposition councillors will not be permitted to question cabinet members on their portfolio.

Leader’s question time to be abolished, replaced by statement from the chair

Tory motions to council will always be debated first, meaning that opposition motions may not have enough time to be debated. And perhaps most extraordinary, the present leader’s question time will be replaced instead simply with statements from the chair.

The letter is from Alexandra Kemp, the Independent representing Clenchwarton and Kings Lynn South. It was sent on behalf of all opposition councillors.

It is addressed to Helen Edwards, the council’s director of governance and monitoring officer. This is the same official to whom the leader of the council, Andrew Proctor, appealed when reporting opposition councillors on their walk-out over free school meals at Easter.

Ms Edwards was recently appointed the President of Lawyers in Local Government.

The full text of the letter is below:

“As you have not included any of the Conservatives’ constitutional changes in next Monday’s Corporate Select Committee Report (you said you cannot summarise them as there are too substantial and too many), I have summarised them for you.

“You are clearly under improper pressure not to write them up. They make for deeply shocking reading on the accountability front and are a charter for democratic failure: The Conservatives will limit every Norfolk resident’s right to ask Questions to the Cabinet, to only once every 6 months.

“Conservatives will limit debate by axing the time for speeches in Council and Committees from 5 mins to 3 mins. Conservatives will automatically vote on opposition motions without debate if there is no time to hear them or treat them as automatically proposed and seconded, so they could not be brought back for 6 months, if the mover does not withdraw them.

“The Leader at Cabinet could refuse to take “non-local” Member Questions. Conservatives want to exclude Members from to attending meetings where there is confidential information.

Does the move seek to hide financial scandals?

“Conservatives will remove this Council’s requirement to bring to Council all contracts committing the Council to expenditure of over £100 million. This failsafe was introduced, after the Conservatives signed the incinerator contract without proper scrutiny, and lost this Council £34 million when it had to be ended for Planning Failure.”

“This is almost a coup d’état,” he says. “The Tories are running scared. Look at the U-turn on school meals. Look at the sudden withdrawal of support for the incinerator after months of opposition pushing.”

From from Norfolk County Council 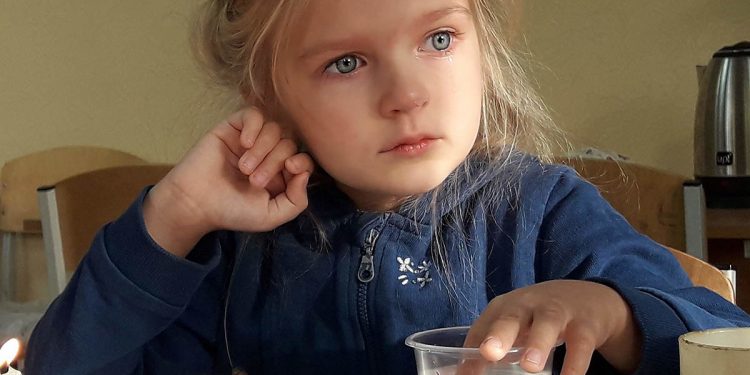