Feedback systems in engineering can be crucial, and devastating when they stop. This is just as true in political systems. 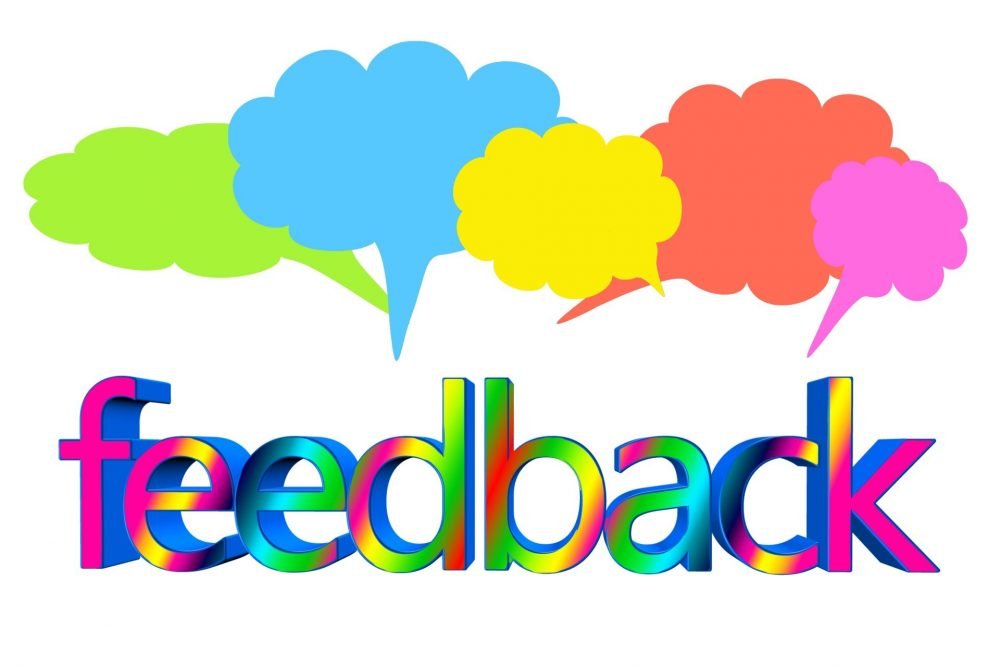 Feedback. Photo by Gerd Altmann on publicdomainpictures.net (CC BY 2.0)

Engineering techniques have been developed to be independent of human decisions. Do they have analogues in society? What happens to political systems with no feedback loops?

Is feedback a good thing?

I have a friend who runs a B&B in the Lake District. She dreads negative feedback on review websites. Those of us working in the corporate world are appraised annually, a process which often involves seeking positive feedback from sympathetic colleagues.

So, negative feedback bad, positive feedback good…..yes? Not quite. The above examples illustrate the everyday use of the term. In engineering, in particular the study of systems, feedback has a more precise meaning. Importantly, it is a meaning independent of human judgement.

Negative feedback is ubiquitous in engineering, and also in biology. There are some common elements:

A simple example of a negative feedback system is central heating. The boiler (input) heats water to a high temperature, which is then pumped around the radiators (output). A thermostat (comparator) senses the room temperature and switches off the boiler when the set temperature (reference) is reached. This negative feedback prevents the system overheating.

The human body has similar negative feedback systems. If our body temperature rises, we sweat to dissipate heat and bring the temperature back to the reference point.

History is full of examples of leaders who lacked negative feedback.  Empathy and conscience provide negative feedback, and the psychopathic personality who lacks these becomes the despot or tyrant. He or she then consolidates his/her position by assigning parcels of lesser power to those considered to augment the advantage. This accumulation of power can be considered positive feedback – there is no control or restraint. Machiavelli described the  techniques in his book The Prince.

The idea of exponential growth has recently entered the public domain as a model for the uncontrolled spread of Covid 19. Each step of increase feeds back into the calculation, so a modest 10% growth a week doubles the infected population in 8 weeks, and trebles it in 13. Left to its own devices, a system with only positive feedback can eventually fail catastrophically.

We can find historical examples of this, especially in systems like absolute monarchy. France in the late eighteenth century, and Russia in the early twentieth – both fed on themselves, until catastrophic failure occurred as violent revolution.

Negative feedback for the benefit of society

So negative feedback can stabilise room temperature, but can it be applied in a social context? By the rule of law, and by checks and balances. If the law aims to maintain fairness in society, that can be regarded as the reference, the “set temperature” which we aim for. The would-be tyrant is the forward path, and the judiciary is the feedback path. The means of comparison is the court, which decides when performance has fallen below an acceptable level.

Recently there have been judicial rulings in this country where the court has declared the actions of the government to be illegal. Although these appear to have had little effect on the attitudes of the perpetrators, the fact that the negative feedback mechanism is still in place gives cause for cautious optimism.

A common feature of dictatorships is a desire to control and weaken an independent judiciary, and to remove checks and balances. In the long term the system may then self-destruct, but a lot of people may suffer before balance is restored.

Let’s look at another example of extreme positive feedback in global society, brought about by factors including rampant capitalism. Without a feedback mechanism to control accumulation we see exponential concentration of wealth.  Oxfam has been monitoring this over recent years. In 2016 half the world’s wealth was owned by just 62 people, in 2019 the figure was 26.

Don’t take away the feedback loops

In politics, as in engineering, a system without feedback systems is dangerous.  Removing the checks and balances, put in place over decades or centuries, is to society and the natural environment like breaking the feedback loop in an industrial control system – dangerous and potentially devastating.

Covid and the ‘Brexit Benefits’ for East Anglia's food producers