In addition to the national recognition she also has been a huge advocate via social media for both female fishermen and the wider industry. 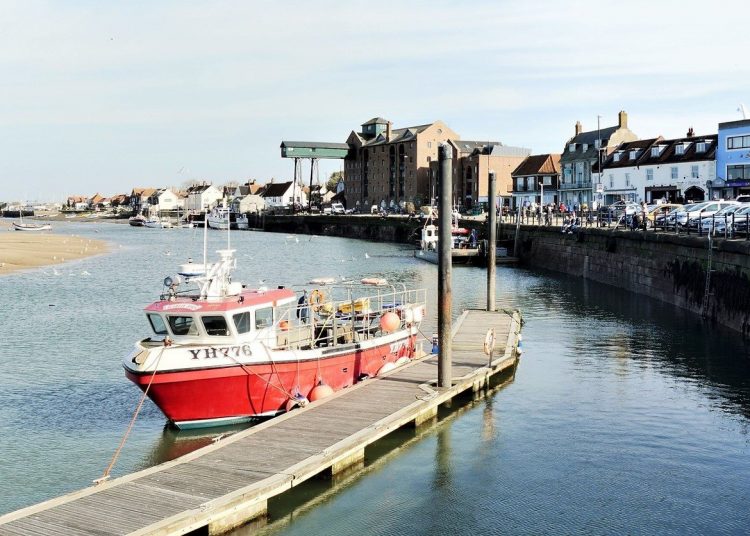 A Norfolk Female Fisherman has gained prominence after recently being declared the “Under 10 metres Fisherman of the year” at the Fishing News Awards which were held on the 12th of May in Aberdeen.

Ashley Mullenger, who has been working in the industry for over ten years and fishes out of Wells-next-the-Sea, Norfolk, joins Isla Gale from the Isle of Man, who won “Trainee Fisherman of the year”, in being the first women to win the award.

Somewhat surprisingly the majority of the coverage has been focused on the fact that she identifies as a “Fisherman” as opposed to “Fisherwoman” or “Fisherperson” rather than the skills and dedication needed to achieve the standards required to be awarded the prize.

Advocate for the fishing industry

In addition to the national recognition she also has been a huge advocate both for female fishermen and for the wider industry, through her Instagram profile the female fisherman, which has over seven and a half thousand followers, and her twitter account @FemaleFisherman.

Her success adds to the long association of Norfolk, and East Anglia in general, with fishing and sea foods, from Cromer crabs to oysters off of the East Essex Coast, as well as cockles and shellfish from the Thames. Whilst Covid-19 and Brexit have been factors impacting on the industry, the value of landings by the UK fleet increased in recent years to just over £1 billion in 2018, before reducing to £831 million in 2020. 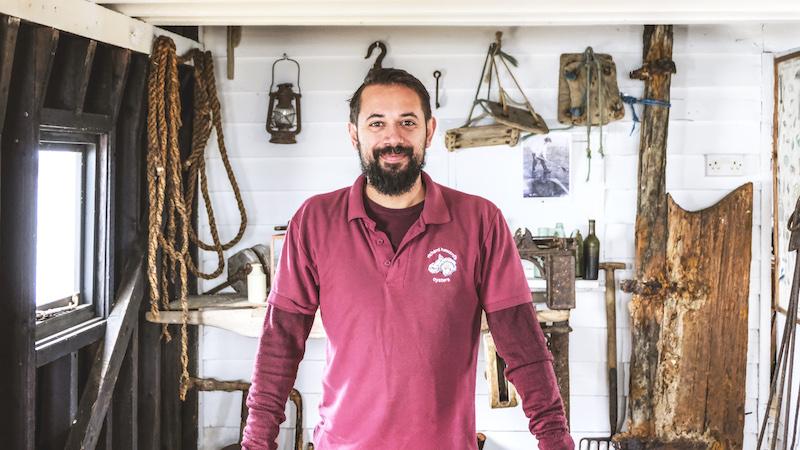