Water pollution is likely here to stay as long as water companies are not incentivised by huge fines to do better. 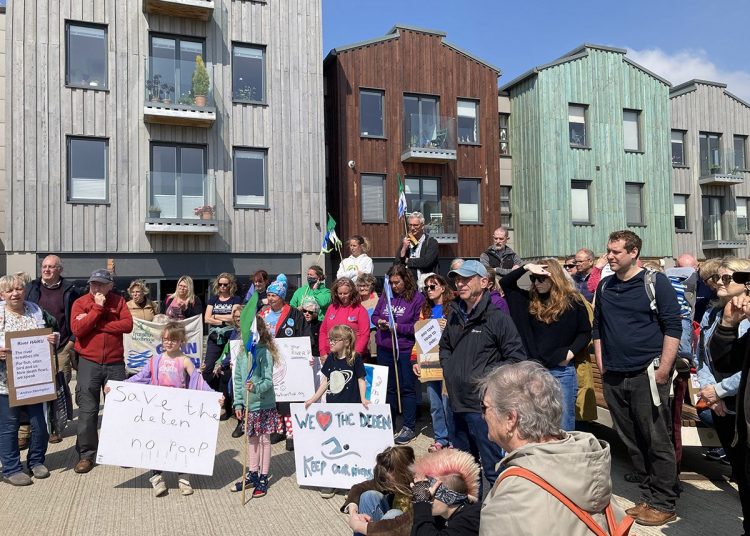 Last weekend saw a demonstration on the River Deben at Woodbridge against river pollution and the dumping of raw sewage into the river by the local supplier of water and waste treatment, Anglian Water. About 150 people turned up, and there was music and a march through town.

It was linked to other demonstrations across East Anglia. It is being claimed that water companies generally, not just Anglian, are failing in their duties to keep Britain’s rivers clean – certainly only a small number meet the official standards on cleanliness, though the industry would claim this is not entirely their fault.

I am not going to go into the rights and wrongs of this. Heavy rainfall can lead to flooding, while Brexit and the disruption to the supply chain meant an entirely predictable shortage of the necessary chemicals to treat waste water.

It is worth, though, looking at the model of regulation that governs the industry, and others, especially monopoly providers. One’s view on how heavily any industry or business should be regulated is inevitably a political one.

The extremes are state ownership of all industrial and other assets, and at the other end the libertarian, free market view that business should not be subject to any regulation whatsoever, whether over pollution, product standards or even employment rights. The former didn’t work terribly well in the old Soviet Union; I have worked with several hard right-wing libertarians, and while one should respect others’ views, it strikes me as a recipe for chaos and human misery.

Most of us sit somewhere between the two. The question is how far you turn the regulatory dial. Constraints on businesses exist everywhere. Companies can be blocked from taking over one another on the stock market if it is felt that would create too strong a market concentration.

It is illegal for companies to get together to fix prices, though it undoubtedly happens. For monopolies like Anglian Water or the company that supplies electricity to your home, plainly some sort of regulation is needed to prevent them from exploiting that monopoly position.

The water industry was privatised in 1989, though the industry structure of a number of regional supplies such as Anglian continued largely unchanged. The shares were sold to the public; however, in common with other infrastructure assets sold off then, much of the industry has drifted into the hands of professional investors.

Anglian is owned by a collection of such funds, including US, Canadian and Australian ones. Water is an attractive investment long term because revenues are stable and predictable. It is hard to lose money, in the normal run of events, as a monopoly supplier of water.

When such industries were privatised, a system of regulation was put in place to govern the prices to be charged and the amount of investment that would be required. This is governed by a, typically, five-year plan. Every five years the regulator, in this case the Water Services Regulation Authority, or Ofwat, and the companies get together to thrash out the next plan.

This is a tortuous and arcane process. The amounts charged to customers are broadly based on the return on capital employed (ROCE) to be allowed. It is fair to say the companies can afford more expensive lawyers, accountants and economists than the regulator.

The parties emerge with that plan. It may sometimes seem loaded towards the industry, but the process works well enough.

Fines not a deterrent

Water companies such as Anglian can be fined if they break the law, such as by dumping more sewage into the water table than is allowed. Such fines are levied regularly, as this research by Byline Times shows.

The fines, however, tend to be six- or seven-figure sums.

Let’s take a look at Anglian’s latest accounts, for 2021. There is lots about going green, positive impact on our communities, as you would expect, and lots of glossy pictures. Scroll forward to the financial statement, though, and you will see that Anglian is an enormously profitable business.

In the year to end-March 2021 Anglian saw revenues of £1.276 billion and earnings before interest, tax, depreciation and amortisation (EBITDA), one largely accepted measure of profitability, of almost £743 million. At the bottom end of the profit and loss account, after all those one-offs and others are charged, it made a profit of £98.8 million.

So put simply, for every £10 its customers handed over, Anglian hung on to approaching a pound in profits. This is not an unreasonable margin in such a business; Anglian is a long way from being exceptional, or exceptionally greedy. Until recently at least, the UK water industry had a good enough record on performance and pollution, though much of the improvement in the country’s water standards the quality of its beaches since privatisation was down to pressure from the EU.

But that near-£100 million of retained profit puts those six- or even seven-figure fines into context, doesn’t it? I have long argued that proper regulation of such monopoly providers should require, if they break the law, the fines to be so huge as to threaten the dividend payments made annually to those professional investors.

A former colleague of mine once compared the level of fines being applied to such businesses as “a slap across the face with a wet lettuce.” She had a point. There must be a suspicion that the level of fines today for polluting our rivers and beaches are seen by some water companies as a small, mildly inconvenient business cost.

Some industry insiders accept that the regulatory system is not sufficient to drive good behaviour in itself. It is certainly cheaper to pay out a few hundred thousand pounds a year in fines than invest the billions that would be needed to make river and beach pollution a thing of the past. Given their need to provide returns for those professional investors, why should they not?

I spoke to a water industry source, not from Anglian. He points to the huge investment needed to ensure water companies never pollute, equivalent, by some estimates, to £1,000 a year on domestic water bills.

“It would involve digging up every street.” The UK probably doesn’t have the civil engineering capacity to undertake such a huge infrastructure project, he points out.

“What is needed is a different approach. Trying to do it with concrete and steel can’t be the answer.”

Meanwhile there is no pressure forcing the industry to invest such sums, nor could there be. “If there’s no regulatory driver, why should it happen?”

The answer, I suspect, is that we are going to have to put up with lower standards of cleanliness in our rivers than we would ideally like, assuming we are not prepared to invest those huge sums. There is, however, no reason why we should not exert pressure to ensure the industry does the minimum it should. And that should include higher fines than at present for polluters. 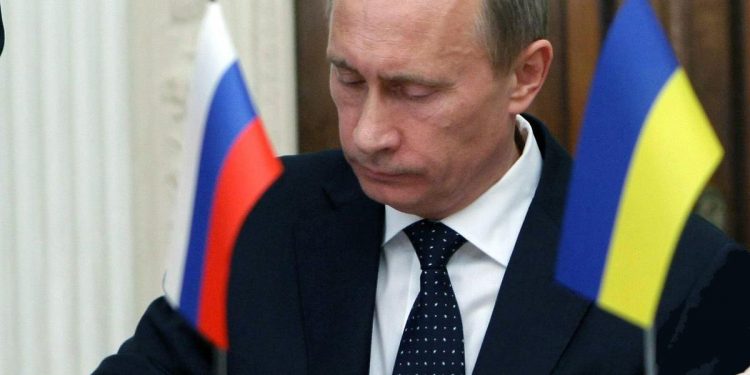