The government's behaviour and the bills they are sponsoring provide evidence the UK is heading towards an 'elective dictatorship'. 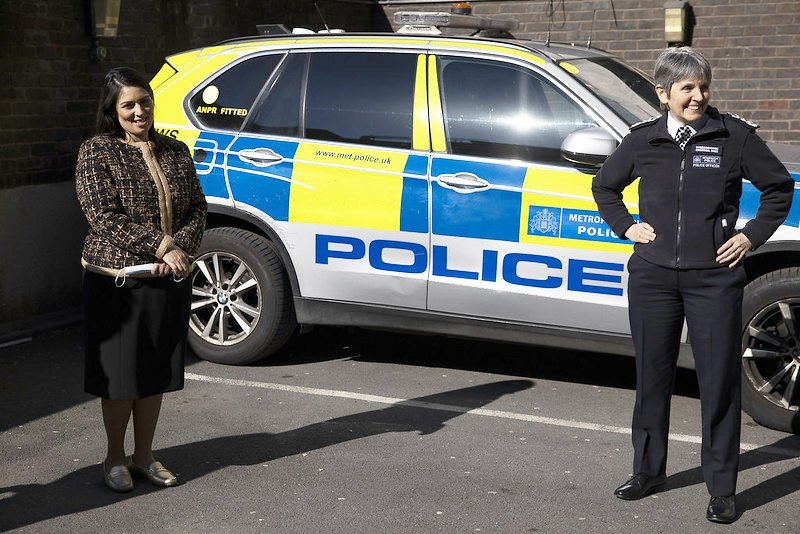 Cressida Dick failed to resign after Couzen's conviction. Photo by No10 on Flickr (CC BY 2.0)

When you look at the performance over the past two or more years of this Government, of which I am not a supporter, it is easy to see ministers lurching from crisis to crisis with little obvious plan.

The Owen Paterson debacle. Dominic Raab, as Justice Secretary, claiming police do not investigate crimes committed a year ago.

In an earlier role, Raab also suggested he had no idea that Calais and Dover were quite close together and formed a significant trade link.

Any number of other examples exist. It is tempting to assume some of these people at least are simply idiots. But look below the headlines and you see something quite different. A range of Government policies that point in one direction only.

An attempt to ignore, circumvent, whittle away at or just demolish institutions that have been created over the centuries to allow an overbearing, authoritarian Government to be held to account. Let’s look at five of them.

The Police, Crime, Sentencing and Courts Bill now going through Parliament effectively criminalises public protest at any state policy you may disagree with.

Let’s make it clear what this means. If the police take the view that your protest is effectively a public nuisance, you get hauled before the courts and given a sentence of up to 51 weeks. To put it into perspective, if you, I and a few more people appear on the streets with banners saying, No More Privatisation Of The NHS, we face a sentence worse, potentially, than if we appear on the same streets and assault someone.

You don’t believe me? Have a look at this. A maximum six months. You get, potentially, almost twice that for public protest.

The refuge, for the innocent, is of course the independent judiciary. Except look at this (£). The Government, in plans leaked to the media, wants to use its majority in Parliament to simply overturn legal judgments that it disagrees with.

The process of judicial review works thus. If you disagree with a decision made by a public body, Government or otherwise, you can appeal. This is based on the claim not that the policy is wrong – that motorway should not be built there, Sizewell C should not go ahead. The judges do not rule on that. They rule on whether the due process to reach that decision, the necessary consultations, for example, has taken place.

If they decide the Government has chosen to railroad that decision through, it can be blocked. Except that, under these proposals, which may or may not be part of the Government agenda, the decision goes ahead anyway.

What is not clear is whether this will also apply to criminal prosecutions. If a Cabinet minister is found guilty of a criminal offence, can Parliament be used, given the Government majority, to set that decision aside? Not clear. How far do you trust them?

Johnson and his Cabinet have shown a consistent strategy to set aside, undermine or abolish the Parliamentary protocols that are used to hold the Government of the day to account. These are largely voluntary, but in the past administrations have indicated they will be bound by them.

There was the Owen Paterson affair, when the Tories attempted to force through a change to the way MPs were held to account to protect one of their own.

Another was to ignore a finding by a senior civil servant, his advisor on ministerial standards, that Priti Patel, the Home Secretary, had been in breach of the ministerial code because of her bullying. The Parliament regulator ruled against Patel; Johnson simply said he would ignore this.

The Lords Appointments Commission, the watchdog that approves nominations to the Upper Chamber, blocked his appointment because of his past behaviour. Johnson chose to ignore this, thought to be the first time ever a PM has chosen to set aside such a ruling by the watchdog. Downing Street admitted the decision had been made “exceptionally”.

If you decided in December last year to hold a Christmas party, illegally under lockdown rules, you would have been prosecuted. Plenty were; even as Dominic Raab as Justice Secretary appeared to suggest such gatherings would not be prosecuted today, at least one was at last reaching the courts. Let’s have a look at this.

If you diverted public cash, while in a position of authority in a public body, to your mistress in return for sexual favours, you would at least be guilty of abuse of public funds or possibly guilty of an offence under the 1968 Theft Act.

If you were in a position to offer up positions in paid public service in return for cash, a seat in the House of Lords, say, you would also be guilty of a criminal offence.

Have a look at this.

The Metropolitan Police or the police watchdog have been asked to investigate in each of the above cases, involving Government officials, senior members of the Government or the current Prime Minister. In each case no action has been taken. See this, about the watchdog.

The assumption has to be that the Met or other police authorities have decided that while criminal acts by members of the public should be investigated, the same does not appear to be true for acts committed by those at the heart of the Government. I doubt, from my experience of them, most serving police officers approve of this.

As a journalist, I am astonished at how this Government has had an easy ride from the press, including some parts, such as the BBC, that you might expect to hold it to account. Johnson, as a former journalist albeit one with a poor reputation for accuracy, has plainly been using his contacts on various publications to massage the way the news is presented. I know this to be the case.

Most weeks some Government initiative is presented in the press as a fait accompli, even if there is little chance of it coming into effect, as I have written here before. These are not assessed for accuracy before they appear. The consequence is that some papers and broadcasters are used as a conveyor belt for Government propaganda.

Some senior Tories have suggested we are in danger of slipping into an “elective dictatorship”. Read this and it is hard to see how this is not true. 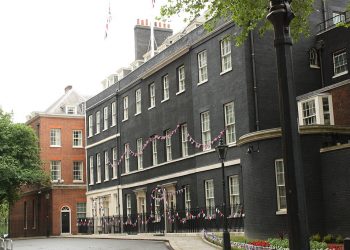 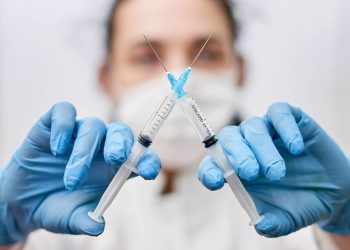