The UK's falling birthrate is an economic time-bomb. Cutting ourselves off from a huge labour pool on our doorstep makes it worse. 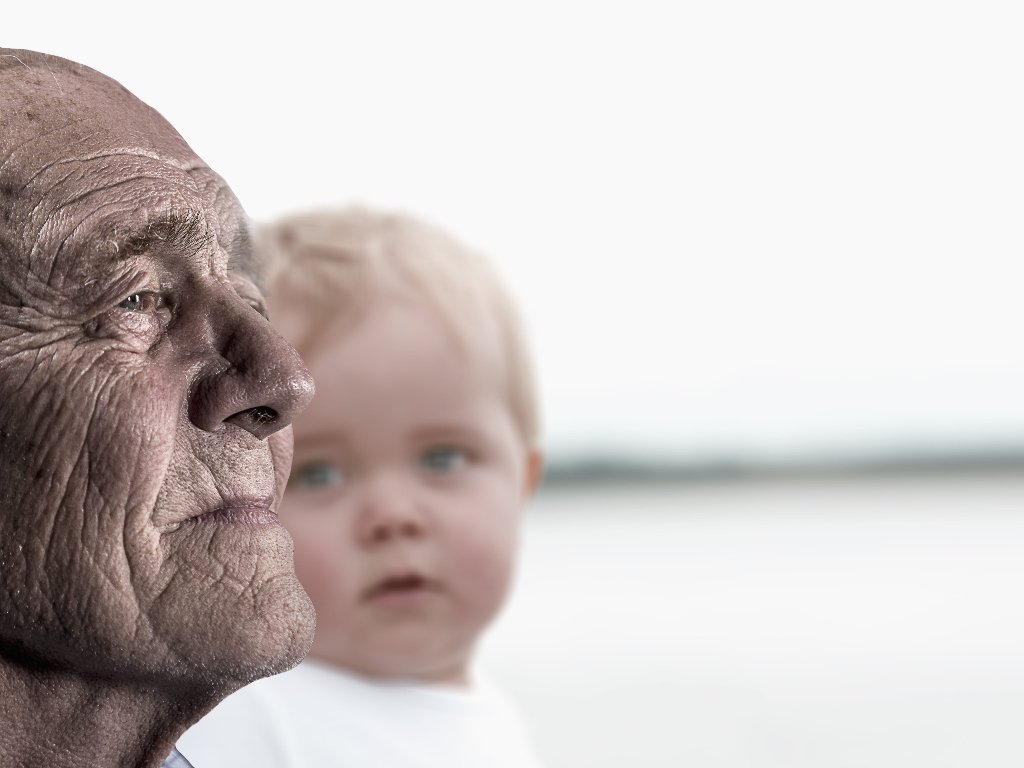 Murray Edwards, the all-female Cambridge college, is in trouble. The college is to introduce “fertility seminars” to teach undergraduates not to leave having a baby too long and then regret it.

This has occasioned criticism in some quarters that such teaching is patronising. As a man I had better not comment. But Murray Edwards, formerly known as New Hall, was founded in 1954 to give young women access to further education without going through the “old boy” network that then dominated Oxbridge and other universities.

Alumnae include the broadcaster Mishal Husain and the actress Tilda Swinton. (And, declaration of interest, a family member.) The college takes its pastoral duties very seriously.

By a complete coincidence the think tank the Social Market Foundation recently published a report looking at the economic impact of the UK’s falling birth rate.

The total fertility rate (TFR), the number of children per woman, in England and Wales stood at 1.58 last year, almost half its level after the Second World War. In Scotland the TFR was even lower, at 1.29.

This is a problem across the developed world. The TFR has to be 2.1 or more to prevent the population declining. The report calls for the UK to adopt “pronatalist” policies to encourage people to have children, something being explored in several countries including France and Poland.

The low TFR in the UK means that in 2050 a quarter of the population will be aged over 65, as opposed to a fifth today.

Childcare rates twice as high as other developed countries

It is not hard to understand why people here are having fewer babies. The Foundation quotes an OECD estimate that the typical working couple in the UK spend 22 per cent of their income on full-time childcare, about double the average rate for Western economies.

I suggest you can add to that the high cost of housing, the growth in the number of unsecure or “zero hours” jobs and the growing inequality I have written about here.

Since that piece appeared, by the way, we have had two other factors accelerating that trend, the hike in National Insurance from next spring that will hit poorer people worse and the more recent end to the Universal Credit uplift.

The Foundation’s report suggests the falling birth rate will lead to economic stagnation because of fewer workers, a weaker economy and “unsustainable” public finances.

It is easy to see how. An increase in the number of older, retired people will have three consequences. It will mean a greater demand for already scarce care staff to look after them. It will mean greater pressure on the NHS. And because retired people pay much less tax, it will mean lower tax revenues.

All this will coincide with another economic time bomb, the looming pensions crisis. The cost of pensions coming due over the next couple of decades, particularly in the public sector where they are predominately final salary, looks increasingly unaffordable. I am not suggesting the money should not be paid; the workers who went into the public sector were promised this, and some will have seen it as a good reason to accept a lower salary than they might have got elsewhere.

But add this to falling tax receipts from an ageing and increasingly retired population and it is hard to see how the economy can avoid a cataclysmic shock.

It is equally hard to see why the government, any government, should move to put in place those pronatalist policies, which would require exactly the sort of long-term thinking that our electoral cycle actively discourages.

There is a partial solution, though. At my father’s care home, a number of the staff were from eastern Europe. This was a mutually beneficial arrangement. They did jobs that were otherwise hard to fill, in a labour-intensive business. They got to improve their English and acquired skills that would be useful when they returned home.

If only, if only there was a large market of available labour right on our doorstep that could supply people to come and provide the work that an ageing population will require, and not just in care homes but across the economy. They would also be contributing tax revenues that would otherwise decline.

Can someone remind me again why we decided this was a bad idea?

The Foundation report, to be fair, says immigration will not be enough to address the falling birth rate because other developed countries will be in the same boat, and trying to attract the same immigrants. I would suggest, though, that a more porous immigration policy would at least be of some use. But we are going in the other direction.