More scandal for under-fire council, as they hit back at walk-out protest by its own members, by accusing them of breach of standards. 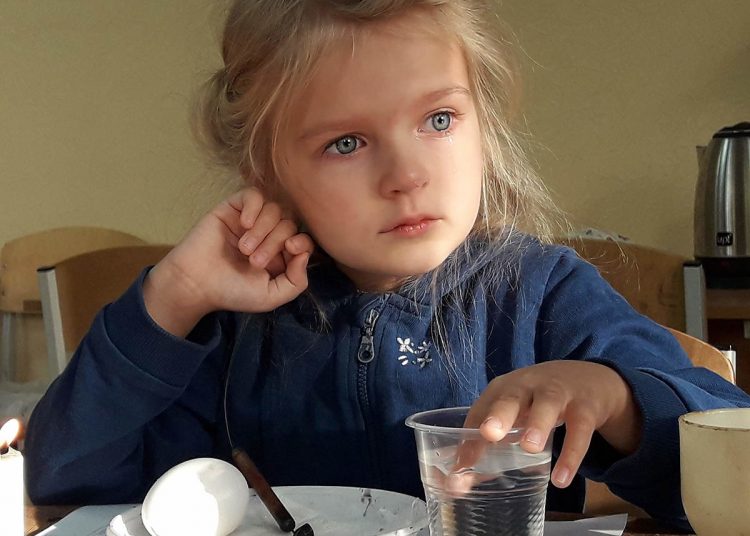 Councillors who walked out of a debate over the lack of school meal vouchers for vulnerable children over Easter have been hit with a threat to investigate them for a breach of standards.

The move came from Norfolk County Council, already heavily criticised for refusing to provide vouchers. When letters were received by the protesting councillors it only exacerbated further the fury expressed.

The letters were sent at the behest of Andrew Proctor, leader of the ruling Conservative group, and went to all those who marched out of the chamber, all who were not Tories: Labour, Liberal Democrats, Greens and an independent.  The result was outrage.  But at first, those accused remained tight-lipped, one declaring that they were “all lawyered up”.

The claim in the letter is that they had showed “disrespect” to the council.

The issue arose when the council decreed that the usual voucher scheme for children on free school meals would not continue over the Easter holidays.  Norfolk was the only authority in East Anglia to take that decision.  It had already become a hot potato by the time the full council met on 11 April.  The Labour group called for a debate, but the request was refused by the chair, Penny Carpenter.

At this point all opposition councillors walked out.

The council refused to confirm whether or not any standards complaints had been sent out, since they claim the matter should be kept confidential.  However, it is known that the letters must have been sent out almost immediately.  The director of governance for the council, Helen Edwards, is reviewing the complaint to decide whether it should go to the standards committee.

A move is expected by today, 25 April. 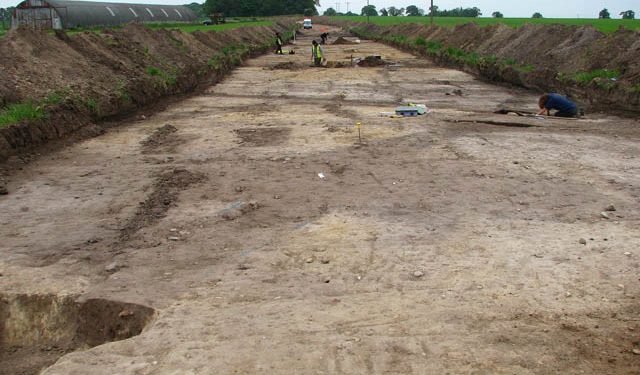