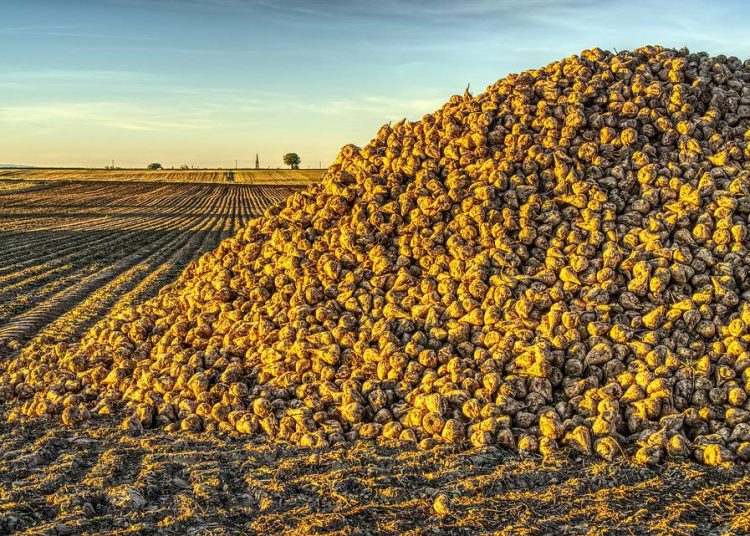 ​On 19 May 2020 the UK announced that, for 12 months from 1st January 2021, 260,000 tonnes of raw cane sugar could be imported into the UK tariff free.  This has since been extended, at the same volume, until December 2024. Many people, including the British sugar beet farmers and processors of East Anglia, would have looked at this announcement and asked, why?

The UK still has a sweet tooth

There is still a strong demand for sugar in the UK. The government has introduced a sugar tax and a reformulation programme, which aims to reduce levels of salt, free sugar, and calories in products.  However, a Public Health England report from 2019 states that:

Brexit allowed the UK government to change the UK sugar policy in favour of a 50:50 supply of both beet and imported cane sugar.

East Anglia is the heart of the British sugar industry, accounting for most of the 3,000 sugar beet farmers and 9,500 people employed directly or indirectly in the production process. British Sugar, part of the Associated British Foods Group, operates four manufacturing plants in the East of England, three of them in the region (Wissington and Cantley in Norfolk, and Bury St Edmunds, in Suffolk). Together they produce up to 1.5 million tonnes of home grown sugar, almost all of which is consumed in the UK. This accounts for half of the sugar consumed in the UK. The remaining half is evenly divided between beet sugar from the EU and cane sugar from tropical countries.

British Sugar, whose retail brand Silverspoon, has one of the lowest costs of production within Europe. The yields per acre of sugar beet are higher than that of cane sugar growers and the majority of the beets are grown within 60 miles of a refinery, which minimises transport costs and environmental damage.

Sugar beet plays an important part in crop rotation for farmers, but the costs to producers have been rising. EU sugar production quotas were abolished in 2017, reducing the income for beet farmers to £19-21 per tonne, compared with the £30 per tonne they previously enjoyed. On environmental grounds insecticides containing neonicotinoids were also banned in 2018, increasing the cost of production and reducing beet yields, although this ban has been temporarily lifted following pest problems. As a result of these lower prices and yields, East Anglian beet farmers started cutting back on beet in favour of other cash crops.

The main competition to British beet sugar is imported cane sugar.  Tate & Lyle, owned by American Sugar Refining, are donors to the Tory party and were prominent supporters of Brexit. They operate, at 1.2 million tonnes per annum, Europe’s largest cane sugar refinery at Silvertown, London. However, it has only been operating at around half a million tonnes per year, because the imported raw cane sugar it processes has been subject to a tariff of 15 percent on the world market price. The removal of this tariff will enable the plant to run at full capacity with enhanced profitability for the American owners.

Sugar cane is grown in tropical and sub tropical climates. A report from 2009 states that, ‘While the pesticide requirements of sugarcane crop are relatively modest compared to other similar cash crops, agrochemicals continue to generate harmful impacts, especially in the major sugarcane producing developing countries.’ The report goes on to state that institutional weaknesses and the lack of financial and human resources, prevent the implementation of good pesticide application practices.

The post-Brexit UK trade agreement with Australia presents another challenge for UK sugar producers. Tariffs on imported cane sugar are to be eliminated after an 8 year transition period, giving Australia duty-free access to the UK market..

The Chair of the National Farmers’ Union Sugar Board, Michael Sly, stated in July last year, that “the UK government is failing to recognise the significant impacts there will be on sugar beet growers in Eastern England. The typical justification for the benefits of free trade does not stand up in this case, since UK growers are subject to different regulatory standards compared to our Australian cane growing friends.”

The environmental costs of Australian imports, which include long distance transport costs, are significant.  The UK is one of the most efficient sugar producers in the world, but British growers cannot compete against those following a different set of standards. Australian sugar cane growers have access to plant protection products containing over 30 active ingredients that are currently illegal for use in the UK.

An industry at risk

Farming interests have expressed concern about the probable impact of post Brexit policy on agriculture in general, and especially the effects of removing import tariffs as part of new trade deals.

Without a government commitment to protect British farmers, the sugar beet growers and processors of East Anglia face competition from cheaper, global imports of products produced to lower standards. This is not a good result for consumers, farmers or sugar processors in East Anglia. 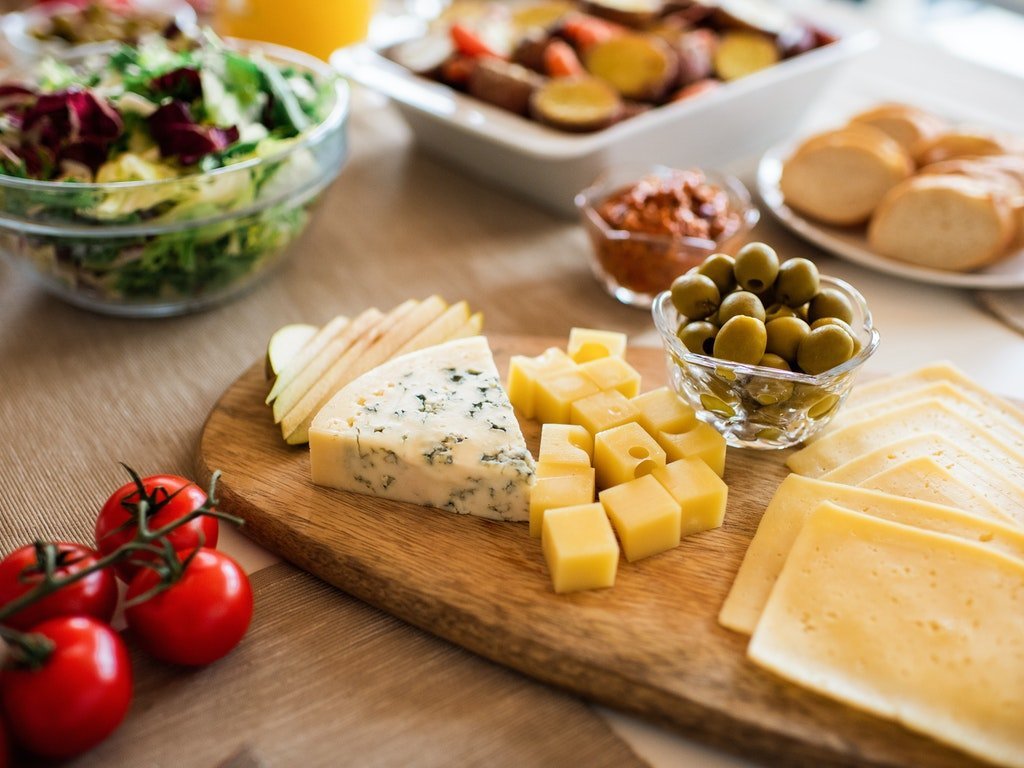 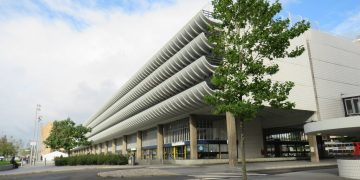 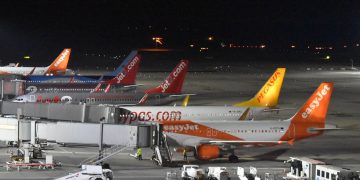 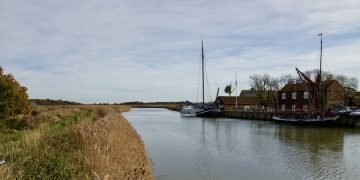 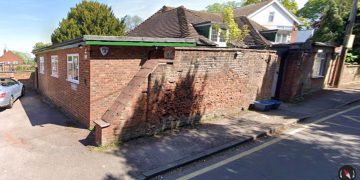