Government has been raising pension ages to keep pace with an ageing society. New research suggests the price may have been too high 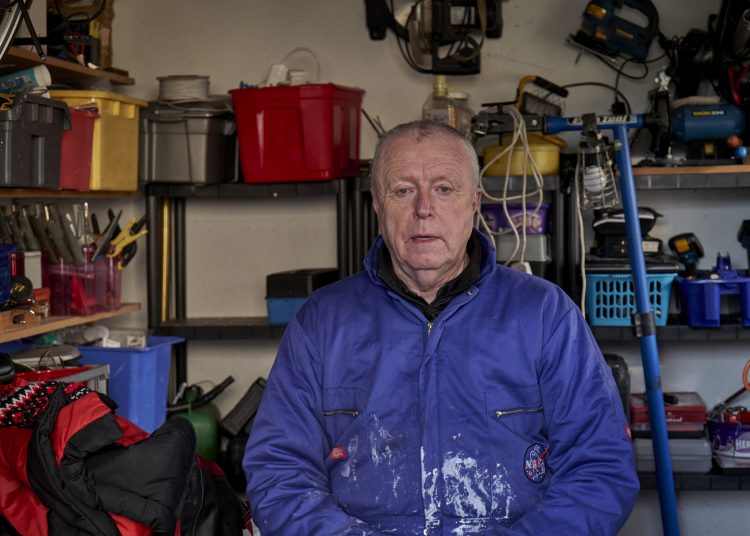 Older worker. Photo by PaulGrogan via Centre for Ageing Better

Like all developed countries, the UK’s population has been ageing for over a century. Old people are living longer, while birth rates have fallen. Between 1980 and 2010 life expectancy rose by about three months every year. As a result, the proportion of the population over 65 has been rising, and East Anglia has some of the oldest Local Authorities in the country.

But it is ‘working age’ people who pay all society’s bills, including pensions. Many people think that pensions are paid from some sort of pot of saved money. In reality, the money comes from current taxation, and the returns on investments in the current economy. So more pensioners and fewer workers, must either mean lower pensions or higher taxes on workers.

In response to the seemingly endless rise in lifespan, most developed countries, including the UK, decided to encourage people to stay longer in work, with the aim of keeping the balance between retirees and workers in the population constant. However, changing pension systems is complex, and affects people’s long-term plans. So the government decided, in 1995, that changes would only begin 15 years’ later.

A first part of the policy was to progressively raise the age at which people can draw their pensions. This began in 2010, by raising women’s state pension age (SPA) to 65, to match men’s. Both were then to be raised in line with rising life expectancy. Later policy changes made age discrimination, including compulsory retirement ages, unlawful, and campaigns were launched to encourage employers to make staying in work more attractive.

In fact, people were already working longer. Early retirement had declined, and by the mid 2000s, the average real retirement age was already close to 65 for men, and 63 for women. By 2022, 1.5 million people are working beyond SPA.

Although government gave 15 years’ notice of the plan to equalise men’s and women’s SPA, communication with the women affected was poor, and many were unprepared. The result was real difficulties for some women, with a vocal, but so far unsuccessful, campaign for financial compensation by the affected ‘WASPI Women’ .

It is often suggested that the state pension is less generous in the UK than in comparable countries. This is strictly true, but conceals the fact that different countries structure their pensions very differently.  They particularly differ in how much pensioners receive from the state and how much from occupational pensions. They also vary in how far the size of pension relates to previous earnings or years of service.

By comparison with most of Europe, the UK system is more dependent on occupational pensions, which are typically income related. A relatively mean state pension system matters less to those with occupational pensions. So although the average ‘replacement rate’ (how far pension income matches previous earnings) is quite similar in the UK to other European countries, the gap between the richest and poorest pensioners here is much greater.

The second big change happened between 2018 and 2020, when the SPA for men and women was raised from 65 to 66. A new study from the Institute for Fiscal Studies and the Centre for Ageing Better has examined the effects of this change, with some disturbing findings.

They compared the situation of a 65 year old before and after the change, and found:

The IFS evidence suggests that the rise in SPA from 65 to 66 has saved around 5% of government expenditure on state pensions, which is roughly the cost of one year of pension expenditure for the average pensioner.

Furthermore, the price of the policy has been a dramatic rise in absolute poverty among 65 year olds, mainly for single people, renters, those with low level qualifications, and the economically inactive. These are the people who are least likely to find or keep employment in their 60s.

The income gap between the people below and above the new SPA has been growing. In 2010 pension credit, designed to ensure that pensioners do not fall below a minimum income level, was 3% higher than Jobseekers Allowance. By 2020 the difference was 34%. Meanwhile the government intends to restore the ‘triple lock’ on the state pension (which was suspended during the Covid pandemic). This will further increase the income gap between those over and under SPA.

Hope from the review?

The current plan is that SPA will be raised progressively from 66 to 67 between 2026 and 2028. But an independent review, considering this, is due to report in spring 2023.

The implication of the IFS report is clear. The case for cancelling or delaying any further increase in SPA is strong, and so is the case for increasing benefits for people unable to work in their mid 60s.

Let us hope the review will call for change. 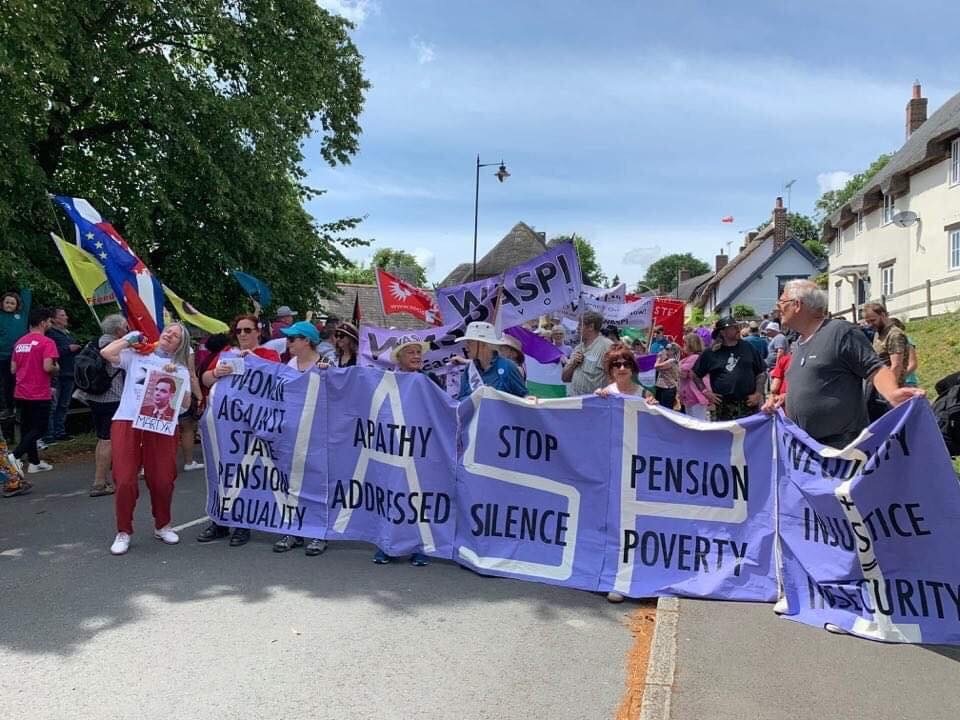 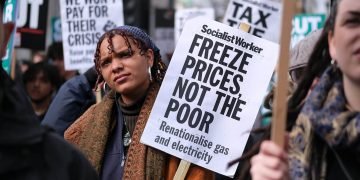 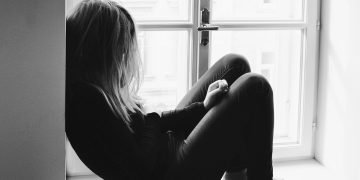 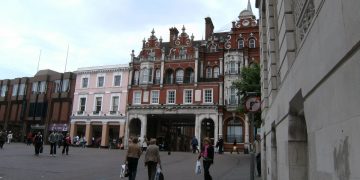 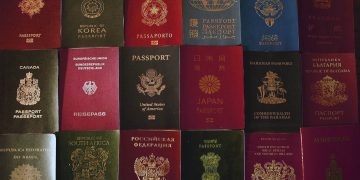