Household waste collections under threat, empty supermarket shelves. The shortage of drivers is affecting our region. 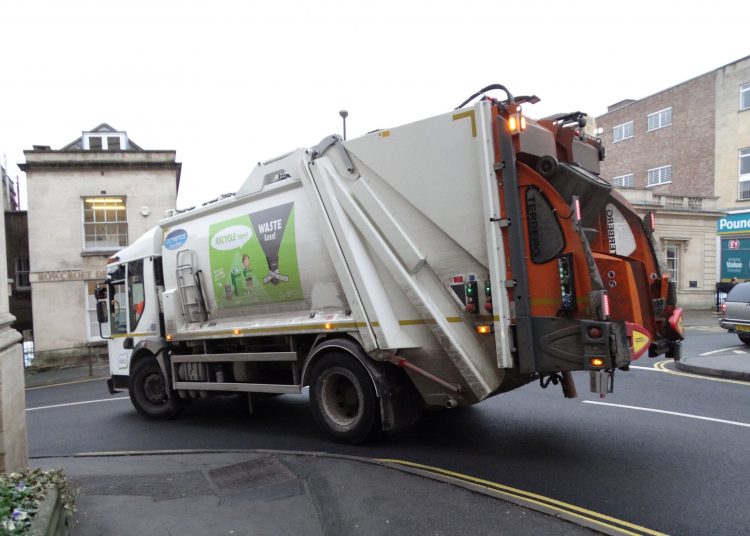 Household waste collections are under threat because of a shortage of drivers, it has been revealed. The warning follows further stark evidence of driver shortage in the food supply chain as well, as supermarket shelves stand empty across the region.

According to the Association for Renewable Energy and Clean Technology (REA), recruiting drivers from Europe may be the only way to avoid waste collections being interrupted.

A number of local authorities across the country, including here in the east in Lowestoft and Breckland, waste collections have been unreliable recently. There have been warnings that waste collections may be interrupted or even suspended entirely.  This is true not only of garden waste but food waste too.

Earlier this month, the REA joined the Environmental Services Agency and 12 other organisations, in appealing in an open letter to the home secretary.  They are concerned at the shortage of trained HGV drivers across the whole waste and recycling sector.

They are asking for a change in the immigration rules, to allow the waste and recycling sector to recruit the necessary number of HGV drivers in the face of these shortages. The argument is that European drivers should be granted temporary 18-month visas to enable them to help fill the gaps.

Visas valid for only 18 months may not be enough

Brexit has caused severe problems in the UK haulage industry. European drivers who formerly carried out contracts here have in many cases since looked elsewhere. Even if the offer of an 18-month visa were forthcoming, without further guarantees of work those drivers may well choose to avoid the disruption now associated with driving to the UK.

It is acknowledged across several industry sectors that the country needs another 100,000 HGV drivers.  There are claims that this has led to major companies like Tesco tempting away refuse collection drivers with higher wages.

“We’re seeing the impact in the supermarkets, drivers that drive refuse vehicles are being attracted away by higher wages in many sectors. That’s going to mean difficulties in terms of collecting waste.”

He also believes that there may be wider problems with refuse collection unless the problem is solved.  Worsening disruption is likely as the Christmas season looms.

The REA says that the failure to collect and treat these ‘waste’ resources means that the opportunities to produce renewable energy, biofertilizers and soil improvements are being ignored.

This will have a further impact on climate change and the Government’s net zero ambitions. Without addressing the waste collection issue directly, a government spokesman said:  “The recent pandemic has proven that the UK has a large, diverse and highly resilient food supply chain that has coped well in responding to unprecedented challenges.”

East Anglia Bylines is a citizen-led journalism publication. We are part of a country-wide network, run almost entirely by volunteers. Can you help us to grow and become more sustainable with a regular donation, no matter how small?