The Government's plan to extend the ‘Right to Buy’ scheme to properties it does not own at a discount has met with strong criticism. 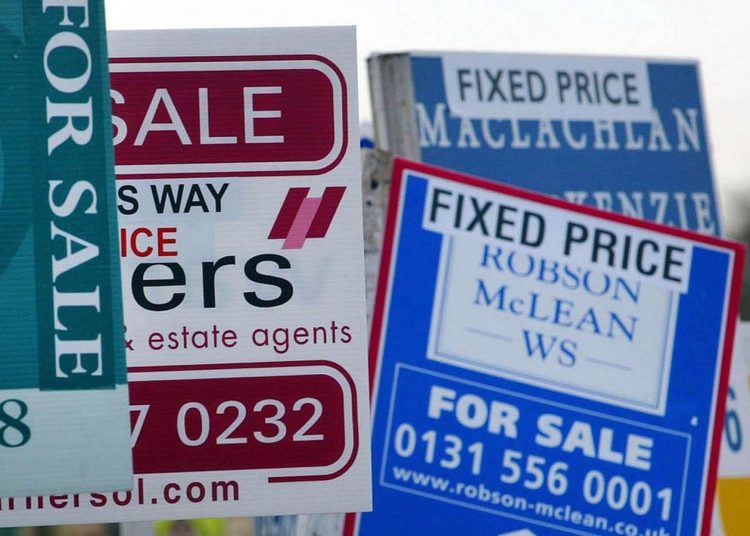 'For sale' boards. Photo by The Elite Ayrshire Business Circle via Flickr (CC0)

Last week the Prime Minister announced a wide number of policies to help tackle a range of topics, including housing. Some were new ideas, including the use of Universal Credit / Housing Benefit to help pay the mortgage. However, others were policies that had previously been abandoned for being unworkable.

Currently, tenants in council properties are eligible to buy their homes at a discounted price. This can be up to 70% off the market value, depending on how long they have lived there. However, the scheme is less generous for those in homes owned by housing associations.

The government contends that extending the scheme could benefit up to 2.5 million tenants who would gain the right to buy. It would allow them to become homeowners, and make improvements to their home as they wish.

Housing Associations (Registered Social Landlords) form an important part of the provision of housing in East Anglia. In Essex the list includes Swan Housing, Estuary and Eastlight which either owns or manages over 28,000 homes.

In Norfolk and Suffolk Broadland, Cotman, Saffron, Orwell, and, Havebury own around 25,000 properties, not including other RSLs that operate in the region but are based elsewhere. In Cambridgeshire, Bedfordshire and Hertfordshire, Hundred Houses Society, BPHA, Hightown, Network Homes, First Garden City homes, West Herts Homes and Thrive homes own 29,000 homes in the region.

This list does not cover national providers of accommodation like Sanctuary, nor those catering for the elderly or specific faith groups.

In terms of scale, the expansion of the proposed scheme will impact a large number of properties, and the organisations that own them.

There are, of course, some concerns.

The Huffington Post quotes The Joseph Rowntree Foundation as saying “Extending right to buy would be an expensive policy decision that would benefit relatively few households who rent housing association properties. Trials have shown low take-up and the resulting loss of homes for social rent undermines the government’s own welcome rhetoric on the need to build more social housing.”

Polly Neate, chief executive of Shelter responded equally robustly with “The Prime Minister’s housing plans are baffling, unworkable, and a dangerous gimmick. Hatching reckless plans to extend Right to Buy will put our rapidly shrinking supply of social homes at even greater risk.

“For decades the promise to replace every social home sold off through Right to Buy has flopped. If these plans progress we will remain stuck in the same destructive cycle of selling off and knocking down thousands more social homes than get built each year.

“The maths doesn’t add up: why try to sell off what little truly affordable housing is left – at great expense – when homelessness is rising and over a million households are stuck on the waiting list. The government needs to stop wasting time on the failed policies of the past and start building more of the secure social homes this country actually needs.”

There have been calls for more information and clarity from within Parliament as well. Clive Betts, Chair of the Levelling Up, Housing and Communities Committee, said “The Prime Minister needs to make clear that if the Government presses ahead with extending the right to buy for those renting housing association properties, it is vital the money goes back into the system of social housing so that new homes can be made available for low-cost rent and purchase.”

The success of an extended Right to Buy policy will surely depend on the homes that are sold being replaced. The Government needs to explain how this policy will safeguard the continued provision of accessible and affordable social housing. The Government must commit to ensuring current social housing is replaced on a like-for-like basis – a house that is sold should not be replaced by a flat.

What is needed is more detail on this housing policy to back up the prime minister’s words. Extending Right to Buy will not be a cost-free policy, so further detail on how this is to be funded and how it will provide for the purchase of land and construction costs of new homes is essential. Those who need low-cost homes should not pay the price of this policy.

The Government has yet to explain how it will overcome the legal hurdles of forcing housing associations, who are independent bodies, to sell their assets. It is not clear whether it will require the agreement of housing associations in implementing this policy.”

One of the legal hurdles is that, since Magna Carta, the King, and later the state, has had an obligation to compensate someone when they take their property.

Whilst the Government can use compulsory purchase legislation to acquire property, the owner must be suitably compensated for the value of that asset. This is usually achieved by selling the asset at auction or being paid by the treasury. The process takes time and must specifically identify the asset. With over 80,000 properties in East Anglia alone, each one needing to be treated as a separate action, that is a lot of legal paperwork for a government keen to reduce ‘red tape’ and trim the Civil Service.

These are the same legal hurdles that the former chancellor George Osborne faced when he proposed the same policy in 2011. After a number of years, what was eventually available to the tenants was very different from the headlines and with consequences we are still encountering today.

It is perhaps the ultimate of ironies that a government that campaigned for Brexit and ‘recapturing sovereignty’, will need to ignore an element of the ‘Charter of English liberties’, a document that inspired the Constitution of the United States, in order to achieve its aims. 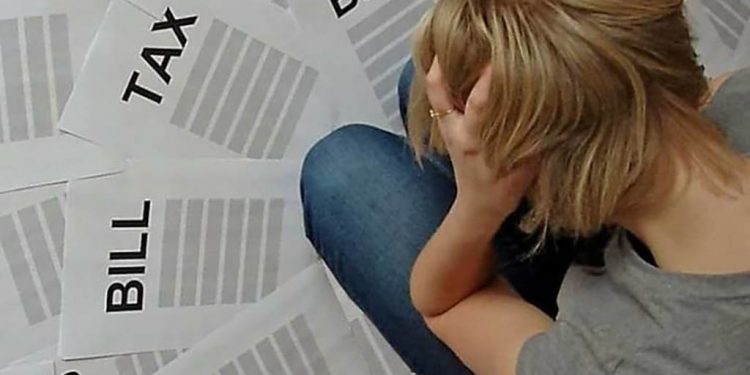