Inflation is fuelling inequality thanks to financial structures that allow the well-off to benefit, while everyone else loses. 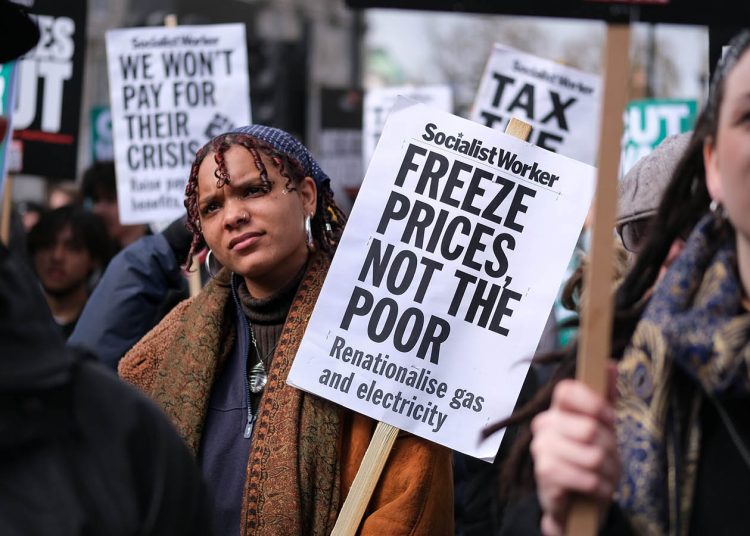 "Freeze prices, not the poor". Photo by Alisdare Hickson via Flickr (CC BY-SA 2.0)

Tories are arguing that wages must not rise as strongly as prices or we will get an inflationary spiral. But that’s ridiculous. All price increases add to the income of the companies charging them. What the Tories are saying is business should profit, not workers.

As a simple, straightforward, fact of life money does not disappear into black holes. When one person spends it another one gets it. That’s just the way it is. It is, however, astonishing how many economists and politicians do not recognise this fact.

The reaction to inflationary price increases – which are now happening on everything from energy costs to margarine – is an indication of this lack of understanding, especially on politicians’ part. What they seem quite unable to understand is that someone gains from these. This should not be very hard to work out.

How inflation can drive profits

Let me play a game of ‘just suppose’, as economists do. Just suppose there is a company that charged £100 for its product. The split of that £100 was £40 for bought-in products for resale, £40 to the company’s employees and £20 to profit.

Now the company’s supplier increases its prices by 10%. So it has to pay £44 for the products it buys in. It then claims this means it must increase its own prices by 10% as a result. So, it ups the price it charges to £110. That’s how general inflation works.

Now the company’s employees demand a pay rise. They are offered 5%, and without a union are forced to accept it. So, the cost of employing its workforce has now increased to £42.

Profits are up while in real-terms, wages are down

But what has happened to profits? Of the £110 it now charges, because everyone has increased prices by 10%, £44 is going to other companies and £42 to its workers. And that leaves £24 over as profit, which is an increase of £4 in terms of profit. But note the percentage increase in profit. It’s gone up by 20%, because that’s what a £4 increase in profit compared to the £20 it previously earned means.

So where has that extra profit come from? £2 has simply come the increase in the pre-existing 20% profit share resulting from the price increase. But what of the other £2? That’s come from forcing workers to take a lower than inflation pay rise. The workers in this company needed a 10% pay rise to keep up with the costs that companies in the economy were charging them. But they did not get it. They only got 5%. So they got a £2 increase, not the £4 they were owed.

But, the £2 did not disappear. The £2 went somewhere. And the only place it could go was to company profits. As a result they did not just go up, but they actually went up by double the rate of inflation.

The result is that this company has, by forcing a below inflation pay rise on its workers, but by imposing inflation level price increases on its customers, seriously increased its profits, and so the well-being of those who share them (the shareholders) at cost to its workforce.

In response you will hear all sorts of excuses. These will include things like ‘but pension funds own shares, so this benefits the workers after all’ and ‘but it’s not a lot’ and that those complaining are ‘engaged in class warfare’. But those claims are nonsense. Pensions funds used to own a lot of shares, but don’t nearly so much these days. And who cares if ‘it’s not a lot’ when it means workers get 5% and shareholders get 20%? Pointing that out is not ‘class warfare’: it is commenting on what’s happening.

Of course, it could also be said that this is ‘just suppose’ and that this is not what is happening in the real world. Except that it is exactly what is happening in the real world. Both Shell, and Centrica – which owns British Gas – announced massive profits yesterday. And many of the manufacturers of the day-to-day food and household goods that many people buy have announced 10% or more price increases. McDonald’s has increased the price of a cheeseburger by 20%. Amazon prime has gone up by 12.5%.

And there are, for the record, no equivalent wage increases to match these increasing prices.

And as an aside, also do not suggest that because energy costs have gone up by more than 10% this changes the story. It doesn’t. It just means those companies have increased their profits compared to what they pay their workers by an even bigger amount.

Permanent shift that favours the wealthy

So what Tory MPs are actually doing is justifying a big shift in the way in which the rewards in society are being shared right now. Precisely because many employees in the private sector are getting pay awards way below the inflation rate, but 10% price increases are becoming commonplace, there is a permanent shift going on where profits are being inflated and employees are being left behind.

And let’s not pretend that those profits are being used to reinvest in the businesses that are enjoying them. Shell is paying out most of its profits to shareholders: Centrica is paying extra dividends. This means that not only are employees losing out, but that the better off in society (including those with serious pensions, most of whom are better-off) are winning from this.

Tories are waging a class war

It is absolutely right that there is, right now, a class war going on: the wealthy are taking the opportunity of this inflation to screw everyone else. That is what is happening.

And the Tory claim is that this does not cause inflation. Except that is completely wrong. The average price of a Bentley has just gone above $200,000. Why? Because the wealthy have been bidding the price up with all their extra income, that’s why.

Whilst many of those who have to work for a living will have to choose between food and heat this winter, the wealthy will have so much extra money that they will be the people who can afford the new prices being charged – and have money left over to bid prices ever upwards.

The reality is that workers cannot be the ones creating an inflationary cycle, because they do not have the means to do so. But the way in which this inflation is panning out, giving those already wealthy way-above average pay rises, is feeding straight into a serious inflationary cycle.

What to do about it? Three things, I suggest.

Three things to fix this

First, we need big increases in corporation tax. These need to be 30% on large companies and 25% on smaller ones, with an extra 10% on banks and energy companies who are likely to be winning heavily from this inflation.

Second, we need higher rates of income tax for the top 5% of income earners. This is essential to cancel the inflationary impact of the additional earnings they are enjoying.

And third, we need to equalise the taxes on income and wealth – because it is absurd that the taxes on wealth like capital gains tax are charged at much lower rates than those charged on income.

But there is also a bit more to it than that. We need government support for workers to get fair pay rises, which requires Boards to be established to check that this is the case, industry by industry. We had them until the 1990s.

And we need legislation that makes it easier for people to be members of trade unions in the private sector.

Not fixing the system means people will die

Alternatively, we can ignore all this and watch people suffer, as a result of which some will undoubtedly die this winter through a lack of money to pay for the essentials of life.

That’s the choice we have. But the process begins by calling out the total Tory lie that workers must not be paid inflation-matching pay rises because it will create an inflationary cycle. It can’t, and it won’t.

But what is happening is that there is a disguised really big inflationary pay boom going on as a result of the booming profits of the companies that are upping prices and not sharing the gains with their employees. The profits they’re making are fuelling inflation.

And the people who are gaining are those who are already best off. It’s time to call them out because it is true that they are engaged in class-warfare against most people in this country, and it’s time for the country to fight back. 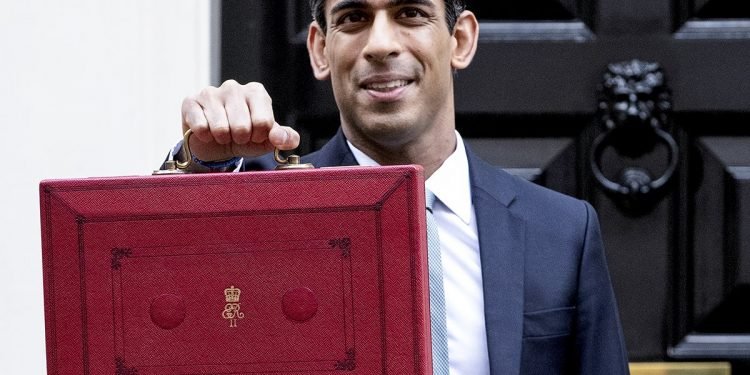 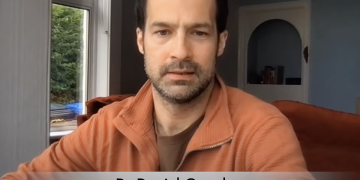