Since it now happens on a daily basis, the public have lost trust in politicians. 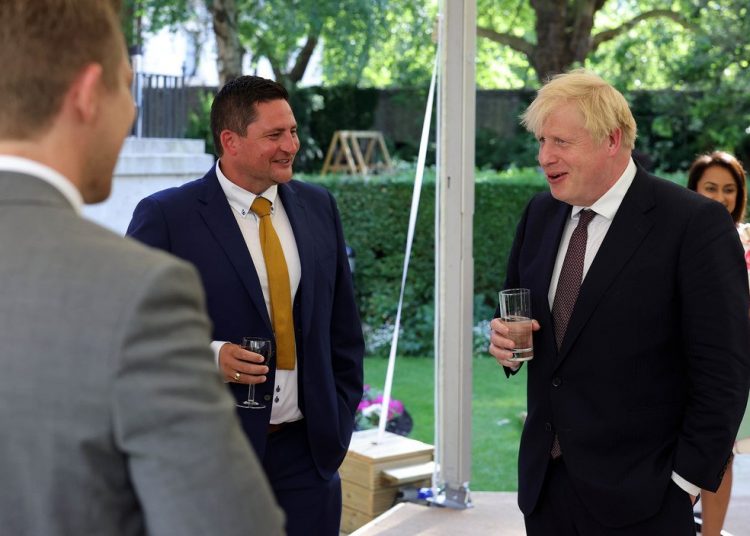 The Downing St garden is regularly used to host official functions and parties. Photo by Number 10 via Flickr (CC BY-NC-ND 2.0)

Some years back a government department I was covering as a journalist was responsible for an obvious screw-up of significant proportions. I don’t remember the full details and would probably not reveal them at this distance.

The department issued a statement saying, broadly, we didn’t do it. If we did do it, it wasn’t our fault. If we did it and it was our fault, we have corrected it and anyway, it wasn’t that important. Typical civil service holding statement.

By coincidence a couple of days later I bumped into a junior minister at that department at a social event. That went well, I said to him. He rolled his eyes. “What a complete f***-up.”

My point is that I have met a few politicians and, in private at least, they can be remarkably open and honest. Whatever rubbish their departmental press officers were pumping out. I have met an awful lot of business leaders and believe me, they were on average a lot less honest than the politicians.

There is something of a pre-selection process here. If you go into politics, whatever your views, you at first at least want to make the world a better place. If you go into business, you want to make money. One route attracts a certain sort of person, the other someone with a different personality. Probably a sweeping generalisation, and many business leaders are honest, decent people, but a useful rule of thumb.

Honesty in politics used to be largely self-policed. First, the assumption was that if you got caught out lying, especially to Parliament, your career was over. Several careers have indeed ended this way.

Second, decent, honourable people of whatever party tended by instinct not to lie. No one enjoys lying, and no one likes getting caught. You could be pretty certain that what they said, in private at least, was true. They also realised it would not go down well with their constituents, whose respect they needed. Or perhaps, thought they needed.

Toto, I have a feeling we’re not in Kansas anymore. We appear to be in a very different place. It has been proven again and again that you can lie, in and outside the Commons, and not be punished. Recent experience also suggests that adherence to the rulings of the various bodies that govern standards in public life is largely voluntary. We didn’t realise this. That self-policing no longer works.

This morning there has been published a photo showing a large number of people eating and drinking in the grounds of Downing Street. They are not socially distanced, and the photo appears to date from a time last May when such gatherings were probably illegal and certainly not something that should be happening at the top of a Government that was trying to impose social distancing and lockdown.

Downing Street had initially insisted no such event took place on May 15, reports suggest. Having been caught out in this lie, Number 10’s response to the publication of an actual photo of this event that never took place was that this was a “work meeting”.

It obviously was not. There is not a notebook or other document in sight, nor any laptops or phones being used. The Prime Minister had brought along his wife and infant baby. That is like no work meeting you or I have ever attended.

The second Downing Street statement therefore was demonstrably a lie. As, apparently, was the first. Untruths. The assumption must be that those at the top of Government have concluded that there is literally nothing we as citizens can do about being lied to. They can therefore lie with impunity. And have demonstrably done so before.

In this, they are right. There is obvious anger and distress among those unable to say goodbye to dying loved ones at just that time because they were obeying the rules. But there is literally nothing we and they can do about it, absent another bye-election like North Shropshire and none is expected soon.

We just shrug and say, that’s what they are. You see a similar response to revelations about MPs’ lucrative second jobs that are not declared, in contravention to the rules. They’re all like that. What do you expect?

I think this chilling cynicism, and the belief that all in politics are dishonest and corrupt, may be the worse consequence of the events of the past couple of years, post-Brexit. The voters have lost all trust and respect for their elected leaders. They never had a lot of time for them, though I am required to admit that in most polls they ranked above journalists in terms of perceived honesty and reliability.

Most MPs, even now, are probably as honest and decent as those I knew. We are just never going to believe this again. It is not clear how we can ever return to a time when we can trust our politicians. 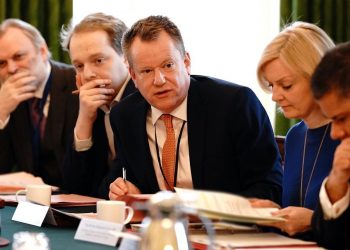 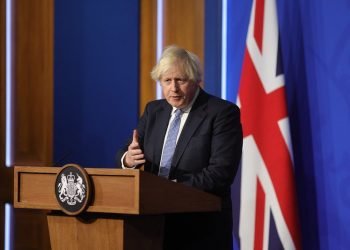