Installing heat pumps is costly and not all homes are suitable. Far better to transition to hydrogen boilers as New Zealand is doing. 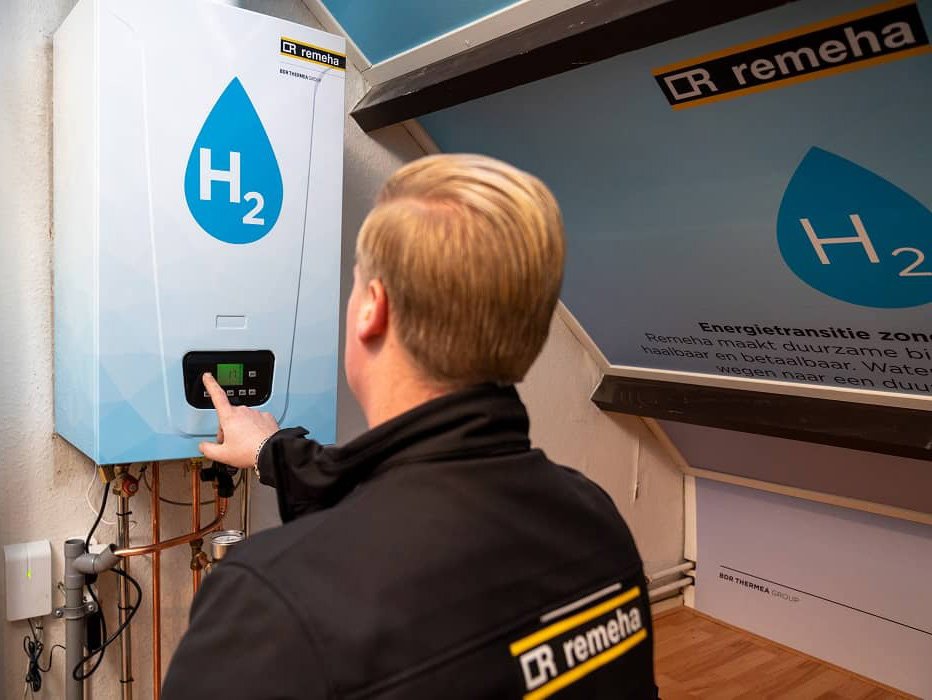 In your recent article Kickstarting a green career, the author talked of having a heat pump installed.

I’ve noticed there is a growing clamour that homes should take out boilers and install these heat pumps. However, proponents fail to consider the costs associated with this change. Also, the reality that many homes simply do not have the required space or environment for heat pump installations.

Hydrogen, the most abundant chemical element, is a clean alternative to natural gas and other fossil fuels and nuclear fission.

This level will require no modification to household boilers, cookers and other equipment.

The total conversion to hydrogen will be achieved by 2050, requiring some modifications to installations in homes, offices and factories.

Hydrogen can also be used as an alternative to petrol and diesel, and electricity,  in vehicles and other forms of transport.

The production and capture of hydrogen requires power. In New Zealand this is to be achieved by using electricity that can be generated in “off peak” down time by existing hydro and wind generation.

The wind farms in the UK have their wind vanes stalled or “feathered” during periods of the day or season when power on the grid is not required. This “down time” varies between 15 and 30 percent. This spare capacity from wind turbines, alongside spare “down time” capacity in solar generation, would be ideal for the low cost production of hydrogen.

Hydrogen was here in our world long before humans were. It is an inexhaustible and non polluting resource. It has been waiting in the wind to save us.

No need for heat pumps – Hydrogen is the answer.