Ipswich is a battleground between Tories and Labour, and the rivalry is unlikely to be settled this year. But we may still learn something. 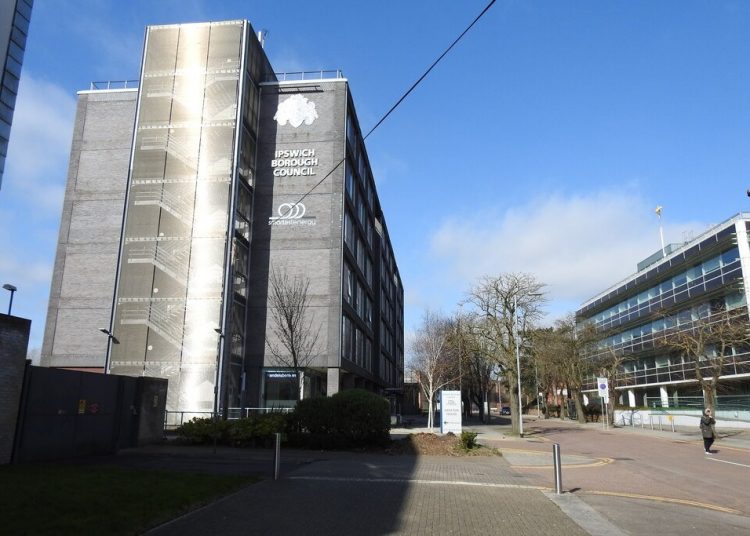 Ipswich has the only elections in Suffolk this year. They are unlikely to throw up any shocks, and are of most interest in what they might tell us about a future general election.

The mutual dislike between Labour and the Tories in Ipswich is unhealthy, and the election of Tom Hunt as Conservative MP in 2019 has plunged local politics into new depths of bitterness. He is a divisive figure, which has given him recent status as a TV political motormouth. That has not helped the rifts between the parties. On social media, Labour and Tories snipe at each other with little regard for dignity, or for the reputation of the town they represent. Voters would be forgiven for believing proper governance is not the top priority of some of those elected as councillors.

Labour holds control of the borough council, and gives a general impression of competence if little imagination. Meanwhile the Tories, following Hunt’s abrasive approach to politics, are too often mired in squalid spats over accusations of racism. Whether the accusations are true or not, the party shows little willingness to raise the bar and put those issues behind it.

From 2004 to 2011 there was no overall control of the council, then Labour won a majority over Tories and Liberal democrats of eight seats. By 2014 Labour held 35 of the 48 seats, giving a majority of 22. But it was last year that their majority began to be eaten away, down to 12 seats. It was a difficult year for Labour, and one prominent party figure has described the response from voters on the doorstep then as ‘aggressive’.

In this contest there are elections in 17 wards – the scheduled 16 plus a byelection. The initial impression was that both main parties seemed defensive, for their different reasons. Labour had a bruising election last time out, and memories of that bad experience on the doorstep seemed to have dented their confidence going into this election. At that point they would have been pleased to hold on to what they have.

Further gains for the Tories or a Labour fight-back? “Ipswich do different”

One commentator has suggested that at this election Labour might lose as many as four seats to the Tories. But during the present canvass, the reception on the doorstep seems to have restored the party’s spirits, and Labour canvassers are becoming more hopeful. They claim their voters are more receptive a year on, and according to them Tory voters are demoralised. In one ward, once Tory but in the Labour fold for the past few years, Labour canvassers claim the responses are “the best ever”.

The Tories see it differently. The worry for them might have been that same lack of motivation, a reflection of the mood in national politics among Tory voters. A recent opinion poll showed a swing against the Tories generally in rural East Anglia of nine percent. That may not translate into urban Ipswich, of course, though the national picture is looking difficult for them.

Party organisers in Ipswich are more tight-lipped than Labour, but insist they are bullish and that the Tory vote remains “very strong”. They claim that Partygate, the cost of living and other potential national embarrassments aren’t mentioned. This would be at odds with cross-party experience as reported elsewhere across the region, though it is possible. There is after all a treasured local political saying of “Ipswich do different”.

All eyes on the general election

The last election coincided with the Covid vaccine roll-out, when the country was beginning to feel a glimmer of optimism. In spite of the Tories’ upbeat assessment, this year there is little in the news or the polls to provide optimism for them. They will hope to hold on to their seats, however. The battles for Sprites and Holywells are mentioned by both main parties, and their results may provide an excuse for joy for one or other of the two parties.

In addition to the two main parties, who have dominated the council in recent years, the Greens have candidates in 15 of the 16 wards, and the Liberal Democrats are standing in 14. The Greens have found Ipswich a hard nut to crack, being demographically quite different to Norwich up the road. The Liberal Democrats have long had a presence in the town, but rarely threaten to break out of their leafy fastness of St Margaret’s Ward (which was contested by your correspondent as a candidate for People’s Involvement in Government: PIG, in the early ’70s.)

In Stoke Park there is a single candidate for the Alliance for Democracy and Freedom, a new party registered in August 2020. Its leader was formerly a Conservative who later stood in the general election in 2017 for UKIP.

The most likely outcome though is of little movement. Labour may hold their own seats and would be delighted to win any more. Their experience in canvassing seems to give them heart that they may.

The Tories express confidence going into the election, but are chary about discussing their canvassing returns. In the end, both parties might be pleased to settle with what they have. A surprise is possible, but unlikely. With the general election in mind, swing is everything. 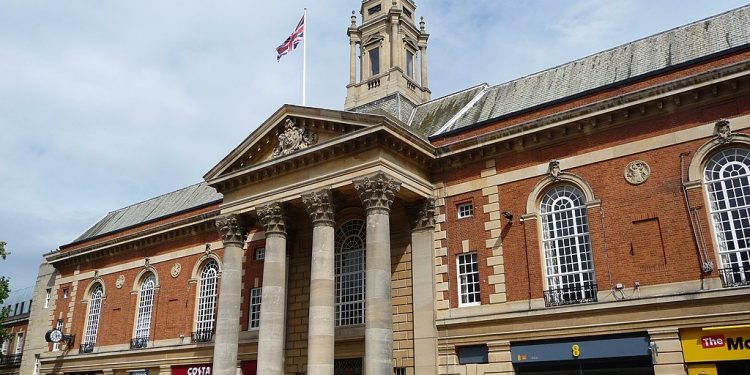 Peterborough: an election to watch