Will net zero become the cause that unites the divided Conservative Party, and revives the career of Nigel Farage? 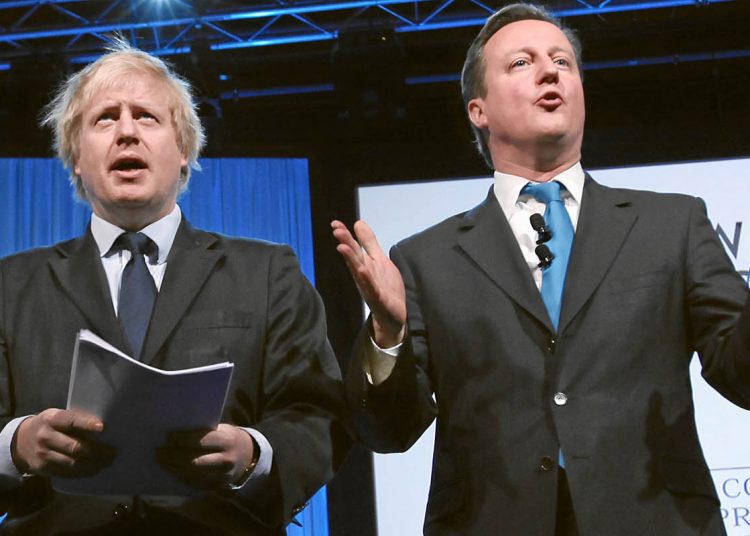 Two months ago we suggested that opposition to net zero might be the cause which binds the fracturing Conservative Party together, as its internal divisions become more obvious to voters. We suggested that it was a topic which could revive the deep social and political divisions which the Brexit referendum had exposed. Once again a symbolic issue would enable a faction on the political right to both feed on and promote a populist suspicion of elites and of government intervention. With energy prices already set to rise by 50% in April, and the war in Ukraine driving them still higher, it will not be difficult to revive the sense of victimhood that drove the Brexit vote.

It is no coincidence that the Parliamentary opposition to net zero is focused around the Net Zero Scrutiny Group, led by Steve Baker, a leading figure in the leavers’ European Research Group. Now the central figure of the Leave campaign, and the ultimate opportunist, Nigel Farage, has seen the opportunity.

Support for Net Zero is wide but shallow

Most UK politicians now see net zero as broadly common sense, just as they saw EU membership a decade ago. The Johnson government, and all the opposition parties, agree on the general goal, and even on much of the strategy, if not the pace. In a quiet way a majority of people probably think it matters. But below the surface, there are divisions which could be revived to rescue a struggling Conservative Party. Net zero could be the tool which saves them, just as Brexit did a few years ago.

There has always been a body of climate change deniers, but the “sceptical” energy lobbies have broadly accepted the net zero ambition and are seeking to develop greener strategies. In Britain, climate scepticism is largely limited to a marginal group of eccentrics, who can be ignored, or fobbed off by tweaks to policy measures.

The public generally respond positively to the idea of net zero, but that support is not deep. At the time of COP26 in October, when IpsosMORI carried out a poll on the issue, they found widespread support for the idea. But support fell rapidly when they were asked about specific steps to achieve it. People may be in favour in principle, but most have not seriously considered the implications for their own lives. As energy prices soar, much of that support is likely to melt away.

This can revive the tribes

Net zero has the potential to divide political tribes in much the same way that Brexit did. The referendum vote was never wholly about the European Union. For leavers, it was about a sense of exclusion from decision making, of grievance and neglect. Much of the same anger can be focused around net zero, and specifically energy prices. We saw this in action in France with the “yellow vest” protest movement, which began with anger about fuel prices, and spread rapidly on a much broader front. By contrast, the people who believe in net zero, and the need to take radical measures to achieve it, have much in common with the Brexit remainers. Once again, they can easily be caricatured as an elite, out of touch with “ordinary people”, and cushioned by relative prosperity against severe price rises.

Brexit held the Conservative party together. It is the one thing which binds MPs with wildly different political views. On one hand we have the newly elected MPs from the “red wall” seats, who seek stronger government intervention, and if necessary higher taxes, to restore their communities. On the other hand there is the old guard, who seek a small state and low taxes. Opposition to net zero could take the place of Brexit in holding that coalition together.

The risks of complacency

One great mistake of the remain campaign was complacency. Its supporters assumed that the case for remaining was self-evident, and that everyone recognised, and received, the benefits of membership. So it was not necessary to make a strong case.

There is a danger that history repeats itself. We must not assume that people will accept the case for net zero, either in principle, or in the specific policies required. We cannot go ahead without consent, and no party (except perhaps the Greens) has seriously tried to map out the costs and benefits. The lesson of Brexit is that, without consent and a degree of understanding, a groundswell will find a way of expressing itself.

Arming against the threat

Supporters of net zero need to have good answers to some real questions. Why are we doing this?

There is an abstract historical argument, that since Britain started the drive towards carbon intensive industry in the 19th century, and our recent prosperity was built on that, we have a responsibility to help put things right. But that will cut little ice with opponents.

Our current impact on global heating is marginal. True, our share of global carbon output is higher per head than most countries of the world, but it is still only 1.1 percent of the whole. Why not wait until the US, India and China take serious steps forward?

What are we actually proposing, in concrete terms? Some policy options involve much more sacrifice than others. What are the choices, what technologies and strategies do we advocate, and how will those impact individuals?

To win this fight, net zero has to be a positive decision. On Brexit, faced with a choice between a status quo, which many people did not much like, and a radical break, people chose the latter. It would be very easy to present net zero as a cost – higher fuel prices, colder homes, less travel, more limited diet.

People must want to make these changes because it will make life better for us all in the foreseeable future, not in three generations’ time. It must especially improve conditions for those who have benefited least from the last decades of economic change.

Over Brexit, we failed to engage people and communities who felt excluded from policymaking by a metropolitan elite. We risk making the same mistake over net zero.

But that is not inevitable. As Tracy Brabin, the Mayor of South Yorkshire, argued in a recent Fabian pamphlet, there is real scope for green industries in the places which used to drive the old energy technologies of coal and steel. Our coastal communities, with their links to offshore oil and gas, have potential in offshore wind, and perhaps carbon storage. But for this, we need an industrial strategy. The Labour party has plans for one, but the Conservatives are culturally hostile to such ideas.

There are two conclusions. Firstly, this issue has the power to restore the unity of the fracturing Conservative party in the same way as Brexit did. In doing so, it could consolidate, and even deepen, the cultural divide which Brexit opened, with such damaging results for our politics and all of us. The alleged harm that membership of the EU inflicted on us was always vague, and often focused on trivia. Energy price rises hit everyone, on top of rising inflation (some of it caused by Brexit itself).

Secondly, we must not assume that those who generally like David Attenborough will support net zero when they see their energy bills rising, and punitive taxes on motoring. There is an argument to be won.

Many of our readers will believe that the case is self-evident, but we need to convince a lot of other people. We didn’t do it last time. Let’s not make the same mistake again. 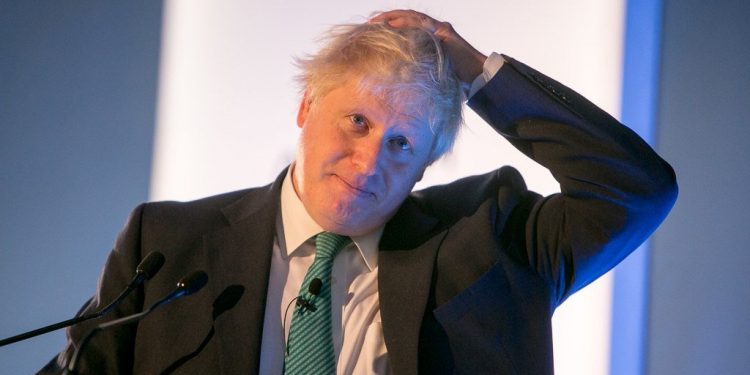