The public backlash was so fierce, Johnson executed one of his fastest U-turns as PM. But too late, it may be Johnson's tipping point. 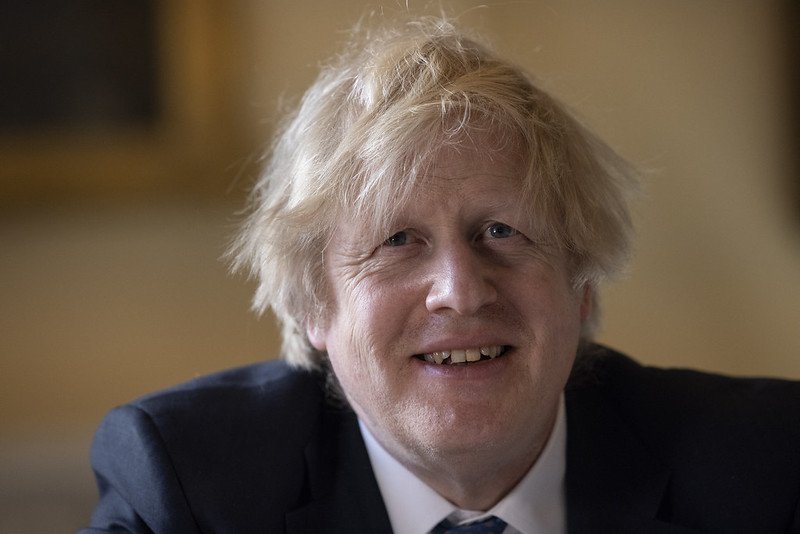 There is no point in rehashing the arguments for and against the decision to tear up Parliamentary rules on sleaze to let Owen Paterson off the hook. Traditional Tories are horrified but admit they were bullied to go along with it by the Whips.

Johnson is facing his fourth inquiry by the Parliamentary watchdog, over the redecoration of number 10. The timing is at least suspicious.

Now comes this. The Government has apparently backed down on attempts to “reform” the Parliamentary standards committee, that is, to ensure there is a Tory majority that would allow loyal MPs to act with impunity, after a backlash in the press (£) including those parts often quite supportive of Johnson.

And this. Paterson has gone. Seemingly. He is leaving “the cruel world of politics” that has paid him the best part of £200,000 a year, much of that income undeclared. Sympathy may be limited. But what of those Tory MPs forced to defend him on social media? And forced to vote to keep him in his place, overturning those rules? How much political capital have they expended, explaining to their constituents that all is well, he did no wrong, he was the victim of a system biased against Tories and Brexiters? How will they face those constituents now he has gone?

Some have suggested this is Johnson’s Black Wednesday moment, when the wheels began to come off the Major Conservative administration, leading to Labour’s breakthrough at the 1997 election.

I suspect so. A U-turn of this magnitude, and the departure of a corrupt MP the Government has defended against all logic and common decency, may be a step too far. I have long argued that there will one day be such a tipping point, a time when the electorate may finally take the view that our problems are down to the political party in power for 11 years rather than any other scapegoats such as the EU, the French, or Remainers or whoever, and that Johnson will have to accept responsibility for what he and his government have done. This rather looks like it.

Tory party sleaze cuts through, as in 1997. Take a look at this list.

Admit it, you had forgotten most of these. But the sense that the Major government was mired in sleaze, even if Major himself and most of his Cabinet were plainly decent, honest politicians, was enough to see him off and bring in Tony Blair and Gordon Brown.

Major never tried to tear up the rules to allow any of these miscreants off the hook. Johnson has done so, and tried to rewrite them to ensure not one of his MPs are ever culpable again. It has, seemingly, backfired.

Some of the LibDem and Labour attack ads have been quite vicious. Scroll on two years, to the probable next election – and I suspect events of the past day or more have made the prospect of an earlier election much less likely. The country is feeling poorer. Many are having to choose between feeding their families and heating their homes.

A reminder that a Tory MP chose to enrich himself, way and beyond his £82,000 salary, may be a compelling one for voters then. A reminder that Johnson tore up the rules to allow him to avoid punishment may be equally so. And then he was forced to quit.

John Major cannot possibly have imagined, on 16 September 1992, that withdrawing the pound from the European Exchange Rate Mechanism would have led to his government’s downfall five years later. Johnson may, given his apparent U-turn on Parliamentary standards, be suspecting this.

Tory sleaze cuts through. A competent Opposition – and I am far from convinced we have such a thing – should know how to exploit it. 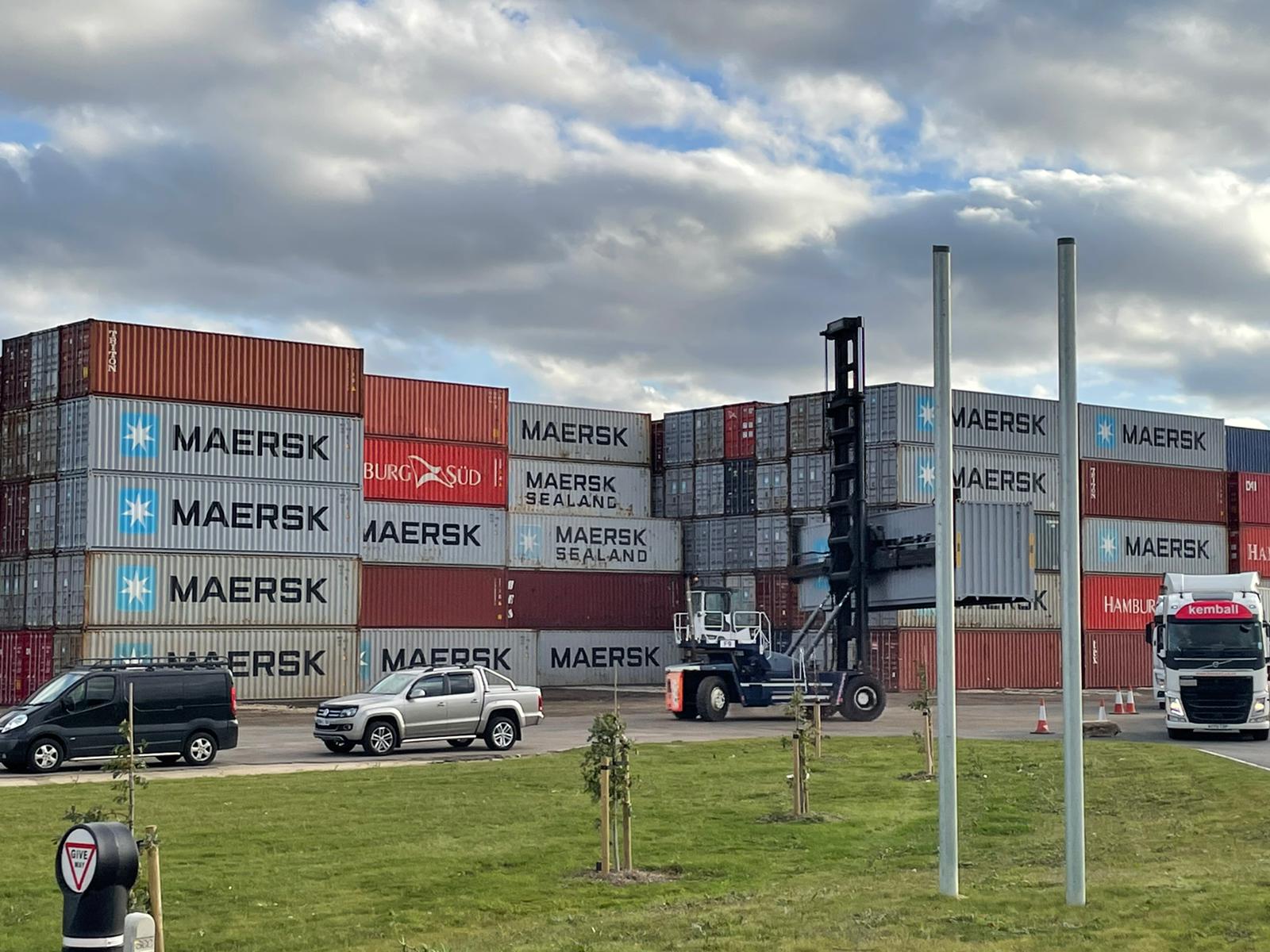 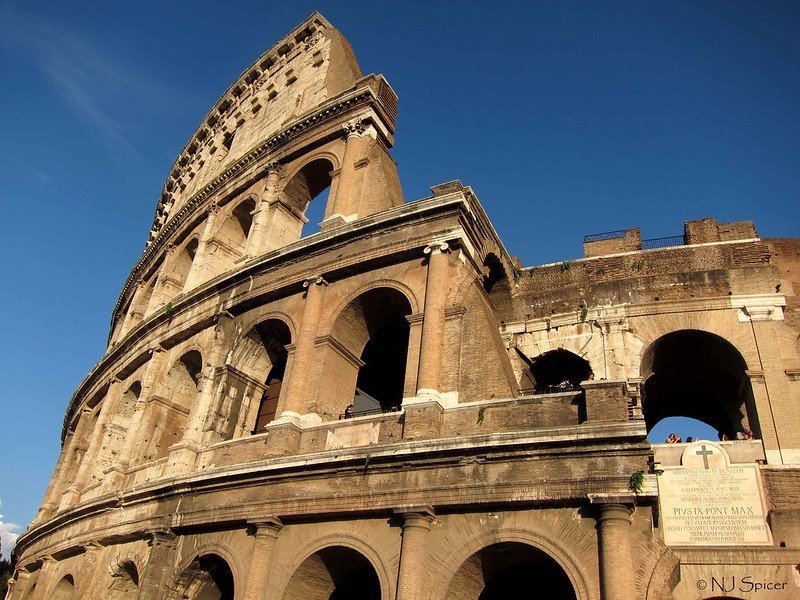