Increasing national insurance hits low earners. Those living in expensive homes should pay their own way when they go into care. 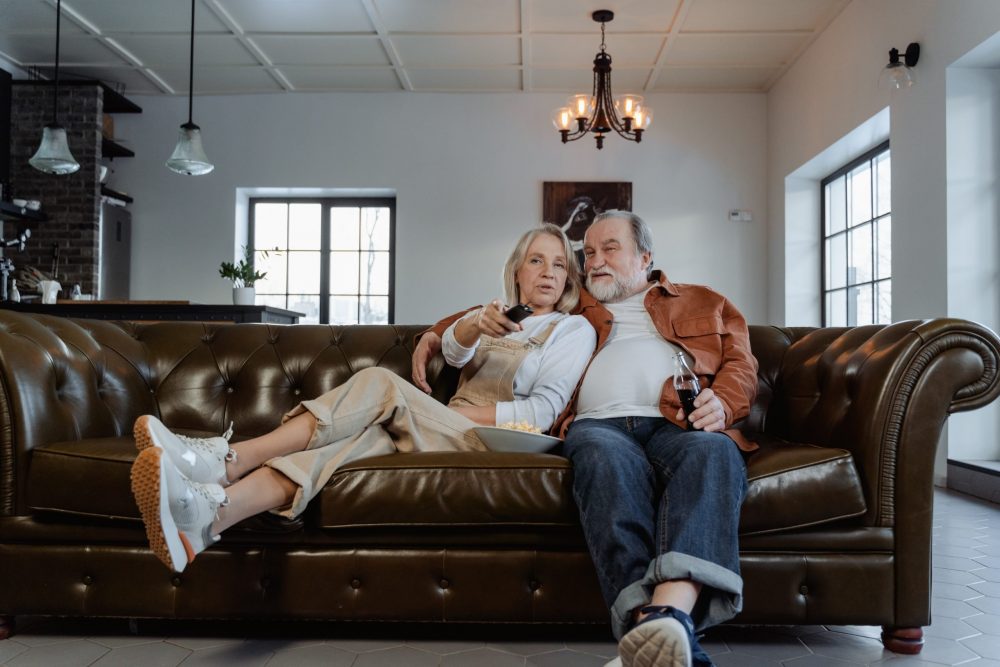 Paying for care in our old age. Photo by Mart Production at Pexels, CC BY-2.0

Not a difficult one. Suppose now that I am retired, aged 75, living in a home I bought for £50,000 which is now worth £600,000. I need to find money to fund carers to help me out or to move to a care home because of frailty and/or dementia. Do I pay my way, from those unearned funds that I have gained because I bought into the property market at the right time?

Or do I ask my local council to chip in, diverting funds from the poor and the needy in the area, single parents reliant on food banks, people whose Universal Credit is about to be cut, so as to ensure my offspring do not see the value of their unearned inheritance fall?

Care in old age: how it works now

The average cost of staying in a care home is £32,000 a year, I read. It varies wildly, from region to region and according to the level of service required. The rules are hideously complicated but the local authority will often be required to make a contribution.

At present, anyone with assets worth more than £23,250 has to fund their care home costs. Except that, as I said, the local authority may have to chip in. Plus, they cannot be required to sell the family home if they are living in it. The intention is lower the floor to £20,000 and raise that threshold to £86,000. But this is only to cover the cost for care and doesn’t include food or accommodation.

That person with a home worth £600,000 would currently have to live for 16-odd years paying their full care home fees before their offspring lost out entirely. As I have said here before, the offspring of such people are already likely to be better off than their peers. Raising that threshold merely increases their inheritance.

I fail to understand why we are even having this debate. Yet we know that the Johnson government is about to plug the gap that has grown in the cost of the NHS, post-pandemic, and the need to fund social care by raising National Insurance (NI) by 1.25 percentage points.

This makes no sense at all. NI, as I have said here before, is a regressive tax. It falls more heavily on the poor. It is not currently paid by those pensioners who will benefit from any increased spending on care homes when they have to go into them. However the 1 million or so working pensioners will be required to pay the new levy.

The Government is going to suspend the triple lock on pensions for a year. These should rise annually by eight per cent plus because of the weird economics that prevail as we emerge from lockdown, based on the one-off rise in wages as a consequence. This, along with the increase in NI, breaches the Conservative manifesto commitments ahead of the last election.

The economist John Maynard Keynes is widely quoted as saying, though he probably never did, that if the facts change, I change my mind. What, Sir, do you do?

He probably never said it, as I say. But if the economic circumstances change, and the numbers throw up an unacceptable consequence, what do you do? Restrict the rise in state pensions to 2.5 per cent and break that manifesto pledge? Yes, fairly obviously.

Elderly with assets should pay their own way

As to that National Insurance increase, it is impossible to justify. People living in expensive homes should pay their way when they go into care, and their probably already wealthy offspring should lose out on their inheritances. This is hard to argue with, on logical grounds. Except that it is politically unacceptable.

Those wealthy middle class inheritors would not accept their duty to forgo those unwarranted gains, to prevent the poorest and most deserving having to subsidise the care home fees of their even wealthier parents. This is where we stand, the most obvious solution to a pressing social problem now seen as politically unacceptable.

There are any number of others – politicians have long struggled with the mismatch between what seems to most obvious solution to such difficult issues and what is electorally or socially possible. Look at, for example, the numbers behind the unaffordable final salary pensions promised to public sector workers.

The graveyards of Westminster are littered with the corpses of politicians who have tried to make sense of our social care policies. Teresa May fell foul of attempts to amend the system – she was accused of imposing a “dementia tax”.

The basic problem here is that wealthy pensioners are more likely to vote Conservative. Any attempt to take away their privileges, and those of their inheritors, would erode the support for other, more progressive parties.

Except. Recent byelection results, in the south at least, suggest younger, less wealthy voters are more receptive to other ideas. Plus, those less well-off voters in the so-called “red wall” constituencies who switched to voting Tory in December 2019 will be hit by a rise in NI. The revolt, among their MPs at least, is growing.

Part of the difficulty with all this is that we are conflating two entirely separate issues. One is how to fund the NHS given the pressures imposed by the pandemic and by the fact that we are all living longer lives but not necessarily healthier ones. The second is how to fund social care for those who need it in their old age.

If I want my car back on the road, I have to pay to have it fixed. Just grow up. And accept there are costs to growing up.

This article has been updated to include the details of the government’s social care plan.