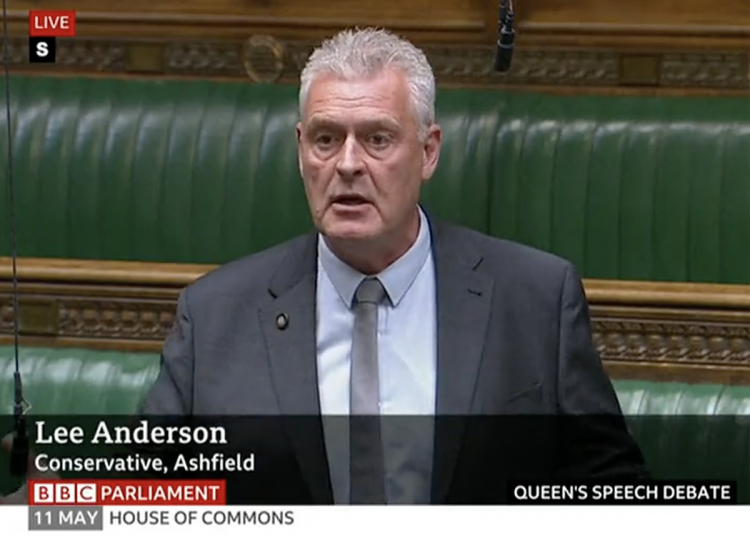 The threat follows an online video interview posted by the Reclaim Party in which the two claimed that Monroe had “profited from the most vulnerable in society”. The video has clocked up almost a million views. It was posted on Twitter after Monroe criticised Anderson for his widely reported comments during a speech in the House of Commons. In it, he stated that people who use food banks can’t cook or budget.

Monroe has gained a strong following on social media and in print over recent years for her low-cost meal recipes. Her Twitter account has over half a million followers. Many have asked if they can contribute to a crowdfund for legal bills. She answered, “People asking how to help. I don’t have a crowdfunder – if I need to I’ll let you know, but not today. So in the meantime the real crucial battle is where it’s always been for the last 12 years: Text TRUSSELL 5 to 70085 to donate £5 to those who really need it right now.”

Jack Monroe successfully took legal action in the past against Katie Hopkins when the former LBC host implied in a tweet that she had previously vandalised war memorials.

This article has been updated to include a statement from Monroe about crowdfunding and a link to the foodbank charity Trussell Trust’s fundraiser. 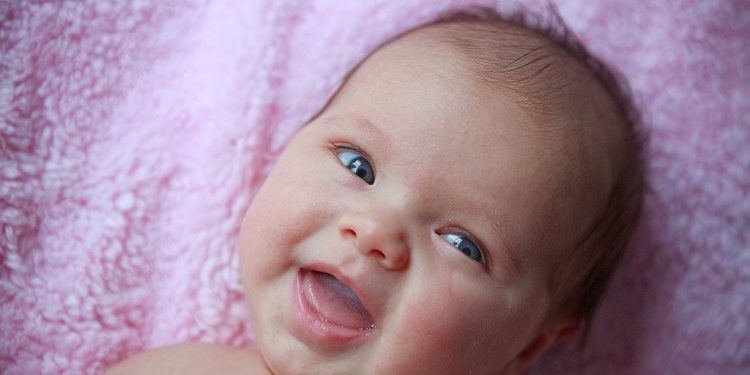