Johnson has nowhere to go and two fifths of his MPs have turned against him. A lifetime’s hubris finally meets its Nemesis. 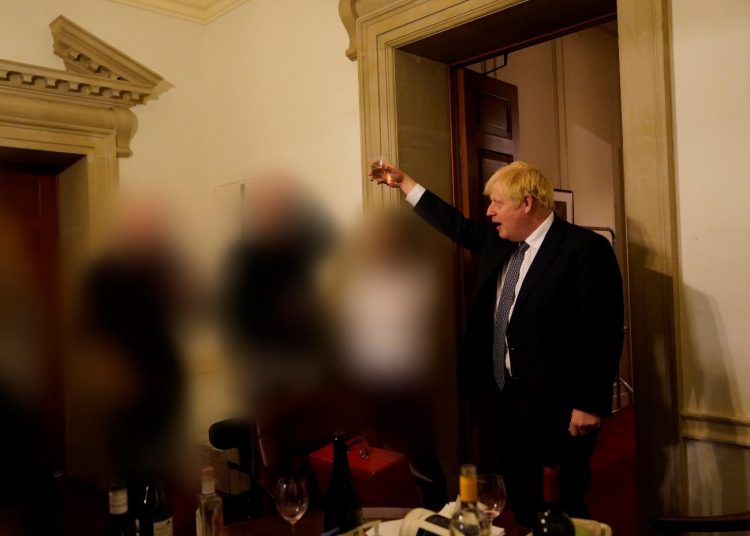 There is something magnificent about last night’s no confidence vote on Boris Johnson. As one who is wont to show off his knowledge of the classics, he should recognise the majestic nature of the tragedy which enfolds him, and where his hubris inevitably leads. That rumble you hear may be summer thunder, or it may be the laughter of the gods.

But on the ground, politics is more squalid. The government’s refusal to confront what faces them is what has led them into this position, the acrid smell of burning bridges becoming stronger by the day. Having bet the House on Johnson, like any punter in trouble they cast around for anything more they can commit to a lost cause.

The simple facts are that over 40 percent of Tory MPs have no confidence in their leader, and that translates as 75 percent of all those not on the government’s payroll. Johnson’s supporters refuse to confront that, as they have refused to confront all the growing signs of imminent disaster. The full extent of the party’s reverses in last month’s local elections was hidden by the media’s impatience to pronounce on only the early results, making their analysis incompetent. Before the elections, the Daily Mail was declaring that anything like 350 seats lost by the Tories would be a “catastrophe”. In the end they lost just shy of 500.

No forgiveness, just scores to settle

Now, Johnson’s acolytes pretend that losing 148 of their votes is no big deal. But though they have a much vaunted Commons majority of 80, they have just lost almost twice that. Because those malcontents won’t come back into the fold. The mutual hatreds were always there, and yesterday they were spelled out. There will be no forgiveness. There are scores to settle on both sides.

Over the coming days and weeks, Tory MPs on both sides will feel free to say what they had bottled up, or among the dissidents perhaps just bottled. The hatreds will grow deeper. They may effectively become two competing parties. Labour’s recent history shows that fratricide is always preferable and more satisfying than eviscerating somebody with whom you have little in common. The two factions will all still sit on the government benches, enemies side by side, and have to endure the taunts from the opposition benches.

There has already been some talk of a party split, but that is really not likely since it’s so impractical. Yet the Tory dissidents will be plotting in huddles in the tea room, taunted and provoked by their erstwhile colleagues. They may even elect their own informal whips. Because let us be clear, this is now open warfare and neither side will be satisfied until they have brought down the other.

For the millions who have waited for this, sit back and enjoy

That famous majority has already gone, unless the government is much smarter in going about their party business than they have been until now. Every government initiative will be scrutinised by their rebels to see where there is cause to revolt. What there is of the parliamentary programme, very little, will now be attuned only to those measures that the government either feels will meet the approval of its rebels, or will embarrass them to their voters.

None of which, of course, has any focus whatever on what might be best for the country, nor for that matter what is best for the Conservative Party. All is lost to the blood feud about to be played out. This is the end game, with two parliamentary by elections later this month whose catastrophic loss would provide the rebels with more with which to assault Johnson.

For the millions who have nursed their anger for the past three years, sit back and enjoy. Do you see that winged goddess carrying a lamp and a dagger? Her name is Nemesis. 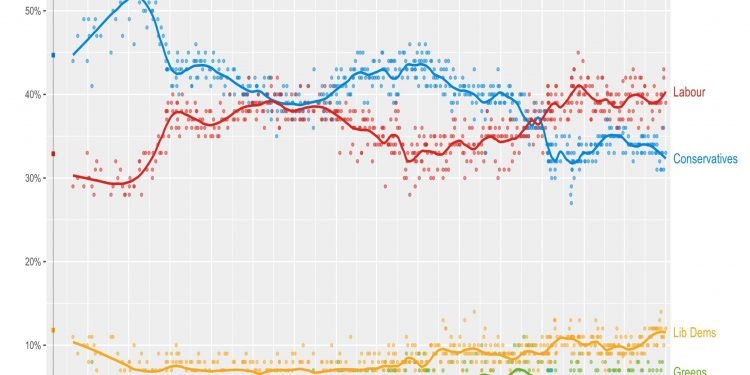