Despite crippling sanctions against Putin and his oligarchs over the Ukraine invasion, his domestic support is as strong as ever. 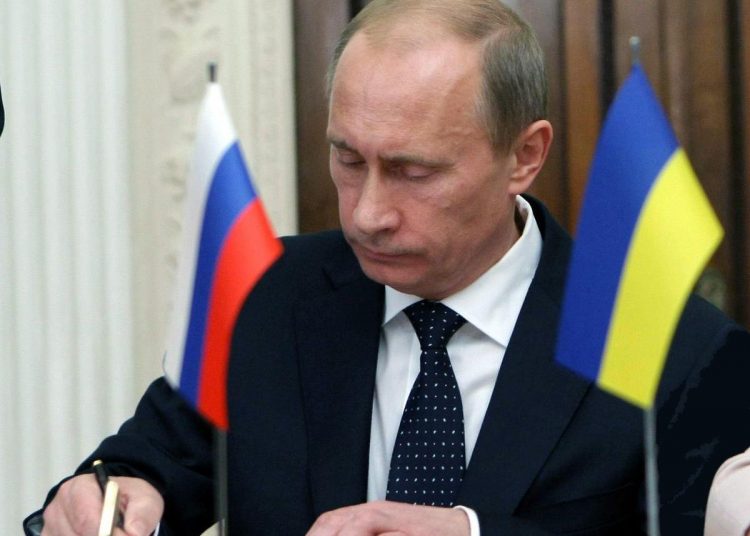 It is impossible to view the stories and pictures coming out of Ukraine with anything but despair. Surely there is something we can do to prevent what is increasingly resembling the worst massacre on European soil since the Balkans civil wars in the 1990s or even the Second World War?

I think that in measuring our response we are in danger of missing three important factors.

Putin is popular with Russians

One is the support Putin enjoys among the Russian population generally. It is easy to focus on the brave protests on the street of St Petersburg, Moscow and elsewhere.

The average Russian has had a hard time of it in the three decades since the Wall collapsed. They have seen their proud nation reduced to an also-ran among the great world powers, albeit one with the ability to intervene to its advantage in places such as Syria and the Crimea and still possessing an estimated 4,000 nuclear weapons.

They will have seen the dismemberment of the Soviet empire. Many will have lost much of their life savings in the Russian financial crisis of the late 1990s.

They do not have any history of enlightened Western-style liberal democracy and a robust legal system that exists to protect the same. This is not to slight individual Russians, but they do not necessarily view the world the same way we do.

They are fed propaganda through a well-oiled state-controlled media, with the assistance of Putin apologists in the West whose views are recycled on Russian media with subtitles, to “prove” that Putin’s invasion of Ukraine is viewed favourably by influential commentators here.

Putin is for many Russians a strongman who promises – and compare here Donald Trump – to “make Russia great again”. They look across the border to Ukraine and see a state that is doing rather better, in material terms, than they are. They are told its leaders are drug-addicted Nazis. We find it extraordinary. Many Russians, because of the above, probably believe it.

All this suggests that if we wait for some sort of broad-based, bottom-up revolution of Russian citizens to unseat Putin, we may be waiting some time.

The second point is that putting pressure on the oligarchs, by constraining their assets in the West, to put pressure on Putin is futile. They owe him; he does not owe them. They will be aware that any regime change could cost them dear. A future regime may look at how they acquired their riches.

State assets sold off at a pittance to Putin cronies can easily be renationalised. Their wealth may be abroad, but the assets are easily accessible by that future Russian regime. Exerting pressure on the oligarchs to unseat Putin is like pushing on a piece of string.

The third factor, in considering our response to the invasion of Ukraine, is the nature of power within the Kremlin. In the US, checks and balances exist over the actions of the President. Had Trump gone full rogue and demanded a nuclear strike against another nation, someone, probably a senior military figure, would have refused to carry out the order. The President’s powers would have been quietly neutralised.

I doubt such checks and balances exist in the Kremlin. Putin has surrounded himself with a coterie of sycophants and yes-men who are terrified, and rightly, of telling him anything he does not want to hear.

Some think he is mentally unstable, whether through illness or megalomania. Some think he is playing on these fears to wreck the cohesion of the West’s response to the invasion.

Whatever, there will come a time when our response to the invasion, in terms of supplying weapons and other materiel to Ukraine, may push Putin over a tipping point that, to him, will amount to an effective declaration of war.

‘No-fly zone’ would be an escalation too far

Some call for a “no-fly zone”. These have worked in the past, in the Balkans and the Middle East, but only when those excluded from the skies have been far weaker militarily than those, the West, doing the excluding.

I wonder if those armchair generals calling for this are aware what it might involve. This means no aircraft can fly in Ukrainian skies. The West would have to be prepared to shoot down Ukrainian jets as well as Russian ones. I doubt that is what is in the minds of the no-fly zone enthusiasts.

The decision to shoot down Russian jets, while leaving Ukrainian ones to fly, would be tantamount to a declaration of war by NATO on Russia. I am not convinced the outbreak of the Third World War would benefit Ukraine any more than the rest of us.

All this is not to say we should do nothing at all. Yet NATO doctrine is based on the concept of equivalence. They attack one military unit, we attack one of theirs. They destroy one city, we destroy one of theirs. The danger is that our response to the invasion of Ukraine gets to a point, involving the use of troops or the supply of advanced weapons, that it becomes disproportionate.

One last thought on Putin’s apologists in the West – the Lord Haw-Haws that include Steve Bannon and Donald Trump along with Tucker Carlson.

What is Putin’s appeal to such people? Well, he is an extreme right-wing nationalist with a dislike for LGBT and womens’ rights who rigorously suppresses dissent, to the point of murdering his opponents, while operating a brutal form of crony capitalism. Those in the inner circle can enrich themselves as long as they do what they are told.

From the perspective of Donald Trump, what’s not to like? This is exactly the regime he tried to impose in the US. The same goes for those extreme right-wing pundits. That is what they always wanted.

At some stage in the future, if Putin falls for his ill-judged venture into Ukraine, and that is a long way from a certainty, those pundits will I hope have to answer for their actions, which are tantamount to treason. You might have to include Nigel Farage in their number.

Also to answer, those media outlets that facilitated their treason by broadcasting it. 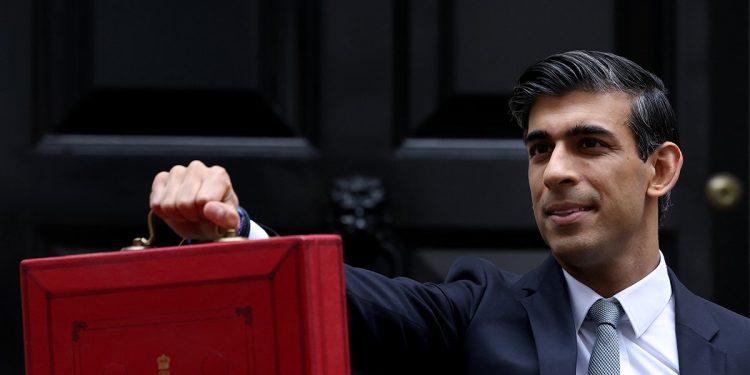