Over 80 per cent of Labour Party members support Proportional Representation. So why did a motion supporting it fail? And what next? 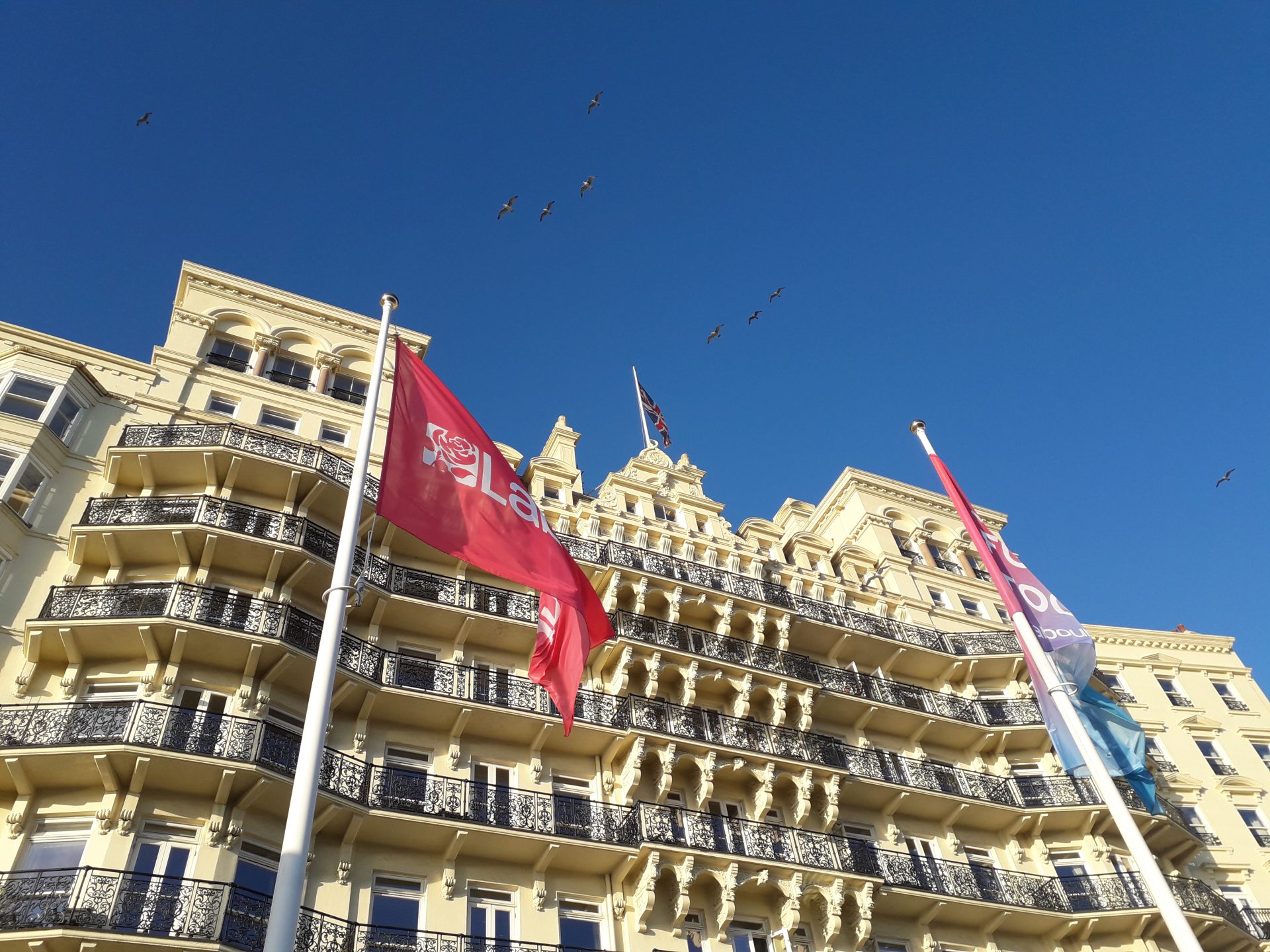 Over 80 per cent of Labour Party members support Proportional Representation. So why did a motion supporting it fail?

September saw the Labour Party return to Brighton for its annual conference, and revisit a long-term struggle within the party – whether to adopt a system of Proportional Representation (PR) for General Elections.

Campaign group Labour for a New Democracy coordinated the push for PR, bringing together a diverse range of organisations and individuals, and successfully securing conference motions on the subject from 153 Constituency Labour Parties (CLPs).

More widely, 323 CLPs have passed motions in favour of electoral reform. This represents nearly half of the 650 UK constituencies, and in reality a far larger proportion of active CLPs.

Voting on what to vote on

The conference motions in favour of a form of PR, many of which had different wording but broadly similar aims, were grouped together under the heading ‘Electoral Reform’.

The first hurdle to overcome was to have electoral reform selected as one of the 20 topics for debate. Fifty topics were put forward to the priorities ballot, a process by which delegates vote for which topics they would like to debate. The 20 selected represent the top 10 picks by CLP delegates and the top 10 picks by delegates from affiliated groups such as trade unions. Topics selected for debate then move forward to a compositing meeting – a meeting to amalgamate all the motions on that topic into one ‘composite’ motion, that can be debated and voted on.

At just over two hours, the compositing meeting on Electoral Reform was, relatively, a short affair. The leader’s office was represented by Shadow Secretary of State for Young People and Democracy, Cat Smith, who made it clear that the party leadership was “supportive” of PR, as a “fairer and more democratic” electoral system than First Past the Post. Amazingly, thanks to very effective lobbying, the proposed composite motion from the leadership, which forms the starting point for debate, was exactly the same as Labour for a New Democracy’s proposed composite motion. Everyone in the room was in support of the principle of adopting PR for General Elections, despite some differences of opinion on the specifics, meaning that, before too long, everyone was able to agree on the text of a motion.

The debate on electoral reform was scheduled for Monday afternoon, along with motions on a new post-pandemic industrial strategy, fire-and-rehire, and the Mineworkers’ Pension Scheme. The debate was dominated by people speaking in support of PR, with more than twenty contributors. Only two speakers argued in favour of First Past the Post.

However, when it came to the vote, it was too close to decide on a show of hands. So a card vote was called, to allow each vote to be counted individually. On the show of hands, it looked as though the motion had clearly passed. But the way in which votes are calculated means that a show of hands is often misleading. Each delegate represents a certain number of members of the Labour Party or members of affiliated groups. For example, if a trade union has 500,000 members and 10 delegates, each delegate’s vote counts for 50,000. Meanwhile, a delegate from a small CLP may represent closer to 100 votes.

That evening, delegates learned that the motion had fallen, by 57.76 percent to 42.24 percent. A huge 80 percent of CLP votes were in favour, but an even greater 95 percent of votes from unions and affiliate groups were against.

Three small unions have declared support for PR: ASLEF, the Musician’s Union, and the TSSA. Unison abstained. All other unions and affiliate groups seemingly voted against.

In a press release following the result, Labour for a New Democracy stated: “The argument is won: support for First Past the Post is passive and hollow. Just two delegates spoke against PR (with more than 20 speaking for), relying entirely on tired myths.”

On what happens next, they said: “We have demonstrated we are no longer a group of Labour members trying to persuade the rest of the membership – we are the membership. Our task now is to bring on board the leadership and wider Labour movement”.

Newly elected leader of Unite Sharon Graham has expressed support for a switch to PR. Unite is likely to vote on PR at its conference in Liverpool next week. If Unite delegates had voted in favour, the motion would have passed with around 55 percent support. Similarly, a switch by Unison from abstention to support would swing the vote.

There is a good chance, then, that a vote at next year’s conference might yield a different result. However, there is no guarantee that a conference motion in favour of PR would translate into a manifesto pledge.

The task remains, therefore, to persuade the Labour Party leadership to commit to including PR in the next manifesto. But, with an overwhelming majority of members now in favour, it can only be a matter of time. Surely?