A reader's letter to his MP, Duncan Baker, after seeing our article on why tax avoidance should be criminalised. 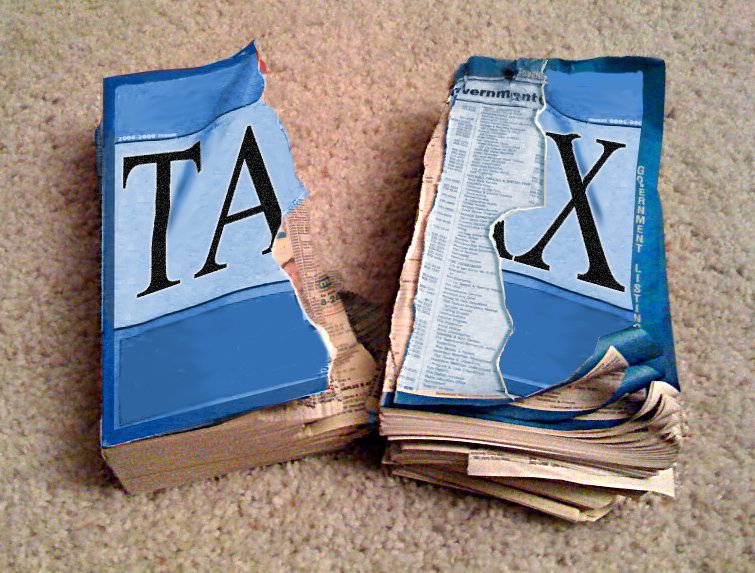 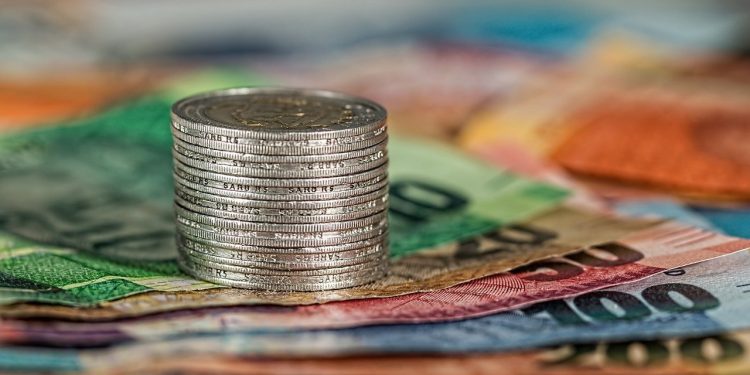 Would you be willing to support this? Would you like to write something for the next issue?

I’ve just had a similar experience to the one described in this article. My financial advisor has retired so I’ve been looking for a new one.

The two in Norfolk I have spoken to so far ‘surveyed my portfolio’ which has worked very nicely for the last ten years, and both advised me that I should switch things in order to avoid paying inheritance tax.

The first was very aggressive about it. He assumed that EVERYONE wants to avoid paying tax and that the present government too was keen to create as many loopholes as possible to facilitate that.

“We used to talk about offshore, now it’s called financial planning. It’s the same thing. There’s no reason why your estate should pay anything when you die if we restructure your portfolio. It’s very easily done.”

I pointed out to him that as a teacher, I thought governments needed to spend far more money, not less, on schools, universities and the health service and on social care and prisons and asked him whether he ever used the roads or expected the fire brigade to turn up should he need their help?

Surely, Duncan, it should be a criminal offence to encourage and help people to avoid paying taxes the government imposes and relies upon in order to fund public services, defence and policing?

Why on earth is it regarded as normal and even smart in this country (unlike in France) for those who have the most wealth, to pay the least to promote the general good? Why do such tax loopholes even exist? Surely the government isn’t saying one thing but intending another? That would be hypocrisy.

The latest rise in NI seems to be part of the same pattern. The poorest working people will be paying disproportionately to benefit those with the largest assets, by reducing proportionately most, the tax liabilities of those with highly valued houses and large property portfolios. Those in the poorer parts of the country will be disadvantaged whilst those living in the prosperous south will be net beneficiaries.

Why should a property speculator be taxed less, proportionately, than a poorly paid research scientist working to find the next vaccine or the care worker looking after the property speculator’s senile mum? When most people in Britain cannot afford to buy a house, should houses be treated as the cash cow that never disappoints?

I hope you’ll agree that it is NOT a good idea for governments to make it easy for some people to avoid the taxes the government  imposes? No low paid worker can avoid paying income tax or national insurance but his boss, at present, can pay an accountant to make sure his own contributions to the commonwealth are as tiny as possible.

How many MPs currently benefit from trusts and off-shore arrangements of their finances so that they escape paying the taxes any decent government imposes and depends upon, and which the overwhelming majority of their constituents are obliged to pay?