Every month, there are a few local byelections in the Eastern Region. Here is the March round-up of results. 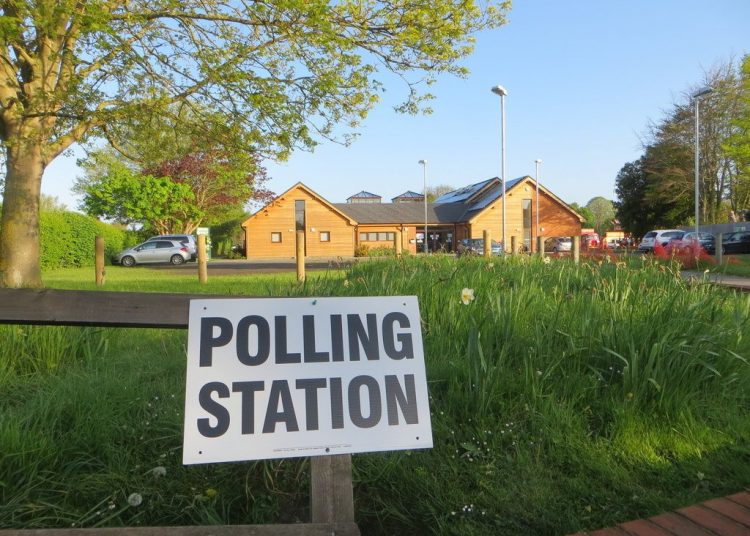 During March there were five byelections in the Eastern Region. Four were previously held by LibDems. In all these the party increased its majority. The fifth seat was retained by the Conservatives with an unchanged vote share.

Although little has changed in the control of councils, and the Conservatives continue to dominate almost everywhere, there does appear to be a rise in the fortunes of the Liberal Democrats, and perhaps the Greens. However, local byelections usually have low turnout; and other local factors – including the presence of high profile Independent candidates – may also have a strong influence on the result, so these results may not be a good guide to national sentiment.

Here there were two byelections, both in Hitchin, both Liberal Democrat holds. In both cases they increased their majorities:

Hitchin and Harpenden is a Parliamentary target seat for the Liberal Democrats, so they will be pleased to see their vote share strengthening.

Here there were three byelections, all in the south-east of the County.

The national picture: a progressive alliance?

The Election Polling website gathers a host of data on political opinion. On the basis of the last 50 national polls (completed since 27 January) they predict that the Conservatives would lose 63 seats to Labour and 8 to the LibDems.

Labour would be the largest party, but 43 seats short of a majority. With the support of LibDems, Greens and SNP they could form a government, with a working majority of 22.

In this case, assuming an even swing across the country, Conservatives would lose four seats to Labour (Ipswich, Norwich North, Peterborough and Watford), and they would lose Cambridgeshire South to the LibDems.