The Nationality and Borders Act could damage the UK's ability to identify and support vulnerable people. 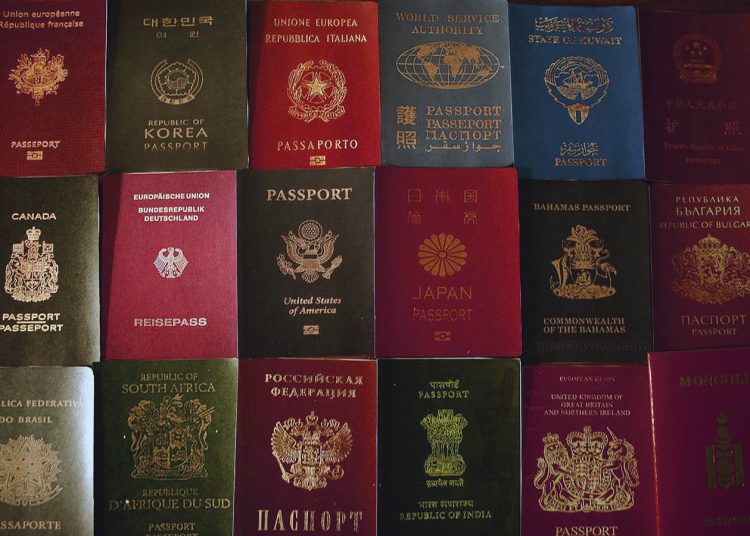 Sir Mo Farah has bravely revealed that he was trafficked to the UK as a child, taken to a new country by a woman he didn’t know and forced to work as a domestic servant.

Farah’s story is harrowing and more common than many think. Modern slavery affects millions of people around the world, including over 10,000 in the UK. Encompassing human trafficking, slavery and forced labour, modern slavery is an especially insidious concept because of how it overlaps with other issues, such as violence against women and girls, organised crime and climate change.

It also often has to do with migration, but not every victim identified is from another country. In the last two years, most modern slavery victims identified in the UK have been UK nationals. But there is a significant proportion who are not British and who are not permitted to remain in the UK once they are identified – they have come to the country from elsewhere, and not always by choice.

Of those who come to the UK, not every modern slavery victim enters the UK illegally. Many will have originally come on valid visas, or pre-Brexit may have entered based on their status as an EU national.

The UK’s new immigration legislation, the Nationality and Borders Act, effectively treats modern slavery as an immigration issue. The changes in the law may appear subtle, but they could threaten the UK’s ability to effectively identify, support and protect some of the most vulnerable people in our society.

There are many laws and international legal mechanisms to identify modern slavery and protect those affected, including the European convention on human rights. In the UK, guidance published as part of the Modern Slavery Act (2015) outlines the government’s obligations to identify and support all victims of modern slavery.

People who are identified as being victims of modern slavery are entitled to support and protection, as detailed in the Modern Slavery Victim Care Contract. This can include access to accommodation, financial support, translation services, legal advice, medical care, counselling, outreach support and assistance to return to a home country if needed. It also includes the right to not be removed from the UK while their trafficking claim is being accessed. However, not all identified victims have been able to access this support.

Government guidance states that support is to be provided regardless of nationality and regardless of immigration status in the UK. But the Nationality and Borders Act’s emphasis on deportation and removal risks undermining this approach and making it more difficult for victims to access support.

Many people working in the anti-slavery sector, including researchers at the University of Nottingham Rights Lab, were and continue to be concerned about the inclusion of modern slavery in immigration legislation.

How the law changes things

The government claims support systems are being abused by dangerous criminals and those looking to falsely claim they are victims of trafficking to avoid being deported and to frustrate their removal from the UK. The government’s data shows that this is not true. Of the decisions they made on trafficking cases in 2021, 91% were found to be victims. This doesn’t show a system that is being abused. Yet this is the premise for including modern slavery within the Nationality and Borders act.

As it stands, immigration officials have a duty to look for indicators of trafficking at the point someone arrives in the country or during their asylum interview.

The Nationality and Borders Act prioritises the removal of those who have entered the country illegally. As a result, those who have come to the country illegally will first be seen as illegal immigrants, not as potential victims of trafficking. This means that their immigration status will take precedence over their victimhood. The inclusion of new off-shoring and deportation measures means that victims risk being penalised instead of helped.

The government has said it has no intention of withholding protection from “genuine victims” and that the new legislation will assist the early identification of victims. However, the law also places a time constraint on when they can provide information, or risk their credibility being damaged.

Those entering the UK may first and foremost be seen as an illegal immigrant, not a genuine victim. If they reveal their exploitation while awaiting deportation, this may be viewed by authorities as an attempt to delay their removal, and indicators of trafficking may be missed.

The burden is placed on traumatised people to tell their stories at the moment they arrive in the UK. We know that victims are not always able to reveal what has happened to them. For some, like Mo Farah, it takes many years. If authorities do not identify victims, or victims are unable to articulate what happened to them quickly enough, they may risk being deported without receiving the help they are legally entitled to.

The Queen’s speech announced that further modern slavery legislation is likely to be introduced shortly. While it is yet to be seen what that legislation will entail, the Nationality and Borders act is one way our system is increasingly hostile to the most vulnerable.

This article is republished from The Conversation under a Creative Commons license. Read the original article.

To seek help, for yourself or someone else who may be a victim of modern slavery, you can contact the Modern Slavery Helpline.

Kate Garbers is affiliated with Unseen UK, as an Ambassador and is the Chair of Trustees for Hope at Home. 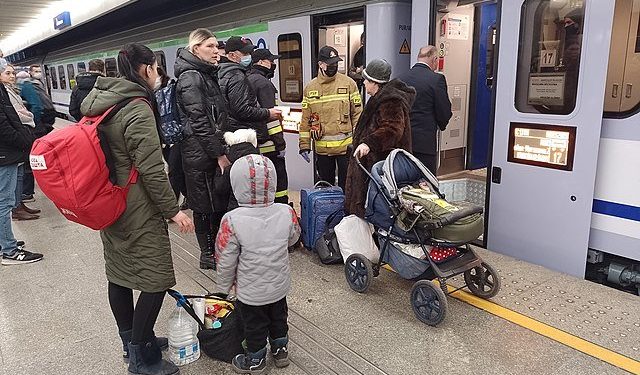