75 MPs signed a motion calling for the Prime Minister to be stripped of the power to decide if ministers have broken the ministerial code. 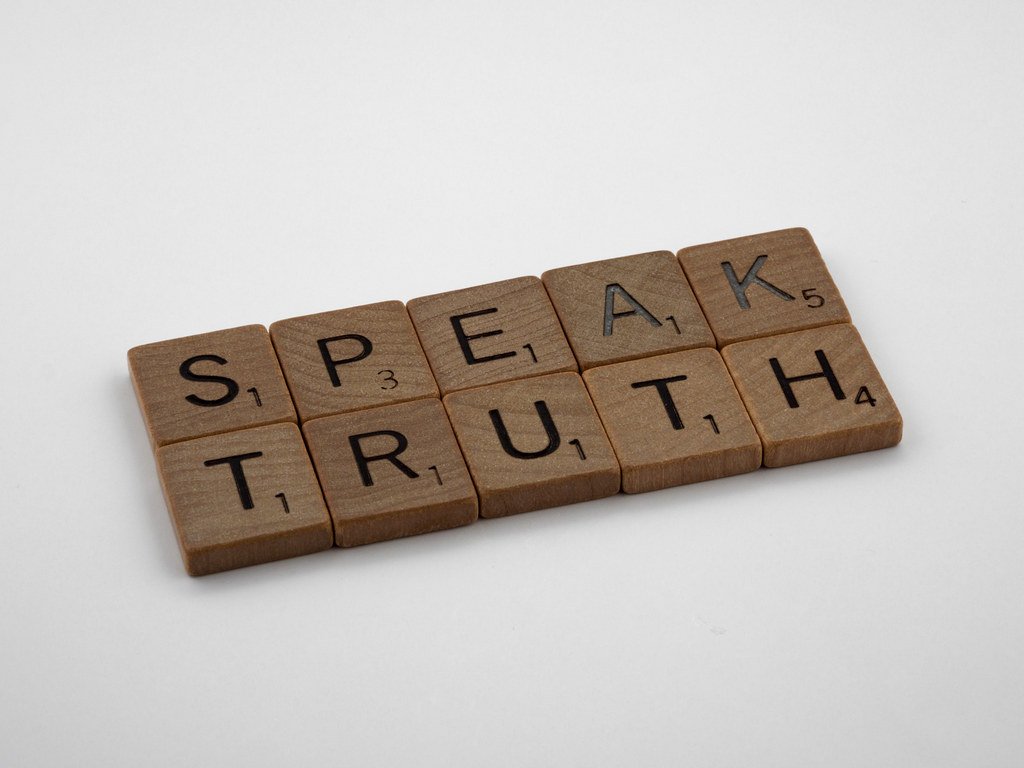 Lying is against the ministerial code. Photo by Brett Jordan on Flickr (CC BY 2.0)

The strongly worded motion, tabled by Labour backbench MP Dawn Butler last Tuesday, states that Prime Minister Boris Johnson ‘has been shown to lack the moral aptitude needed’ to determine whether the ministerial code has been broken.

It calls for the House of Commons to be given the power to rule on breaches of the ministerial code, rather than the Prime Minister.

What is the ministerial code?

The ministerial code is a document setting out the standards of conduct expected of government ministers. It includes seven key ‘principles of Public Life’: selflessness, integrity, objectivity, accountability, openness, honesty, and leadership. Breaches of the code are treated very seriously, and often result in ministers resigning. The Prime Minister currently has ultimate authority to rule whether the ministerial code has been breached.

The motion has received backing from across the opposition benches. It has not yet received the support of any Conservative MPs.

Butler has called on members of the public to write to their MP asking them to put their name to the motion. She has posted a template email on her website.

What does the motion say?

‘That this House believes that trust in the ministerial code has been eroded by the actions of the Prime Minister; further believes that the Prime Minister should no longer be the guardian of the code as he has been shown to lack the moral aptitude needed; and therefore calls for steps to be taken to make the House of Commons responsible for deciding whether alleged breaches should be investigated and determining whether Ministers have breached the code.’

The motion is an early day motion, meaning it has no fixed date for a debate. Very few early day motions are actually debated in the House of Commons, but they are often used to draw attention to a particular issue.

In July, Dawn Butler made headlines when she was thrown out of the House of Commons after refusing to withdraw her accusation that Boris Johnson had “lied to the House and the country over and over again”. Parliamentary rules do not allow MPs to accuse each other of lying in the House of Commons.

Butler was backed up by Labour leader Keir Starmer, who called Johnson “the master of untruth and half-truths”.

In her speech to the House of Commons, Butler referenced a viral video in which campaigner Peter Stefanovic debunks a number of the Prime Minister’s lies. Despite clocking up a staggering 34.8 million views, the video has had little media coverage.

The growing disquiet among MPs at the perceived inadequacy of the framework for enforcing the ministerial code comes in the wake of a series of recent scandals. Anti-corruption charity Transparency International UK counted ‘at least 30’ potential breaches of the code in 2020 alone.

In November 2020, Home Secretary Priti Patel was found by the Adviser on Ministerial Standards to have breached the ministerial code by bullying and harassing civil servants, but was exonerated by the Prime Minister. And she is back in the headlines this week, for facilitating a meeting between a Conservative Party donor and British Airways. Patel was forced to resign from her position as International Development Secretary in 2017, after she was found to have held similar secret meetings with Israeli Prime Minister Benjamin Netanyahu and Conservative Party lobbyist Lord Polak.

In May, then-Health Secretary Matt Hancock breached the code by failing to declare a stake in a company, owned by his sister, that won an NHS contract.

And it appears that Boris Johnson himself has been flouting the rules too. By failing to declare donations that paid for the refurbishment of his 11 Downing Street Flat, he not only appears to be in breach of the ministerial code, but is also under investigation for potentially breaching political funding laws.

The verifiable lies Johnson has told in the House of Commons, if confirmed as such by the Independent Adviser and the Prime Minister, would also constitute breaches of the code.