With yet another incident of sexual harassment at Westminster, many will ask if things will ever change. 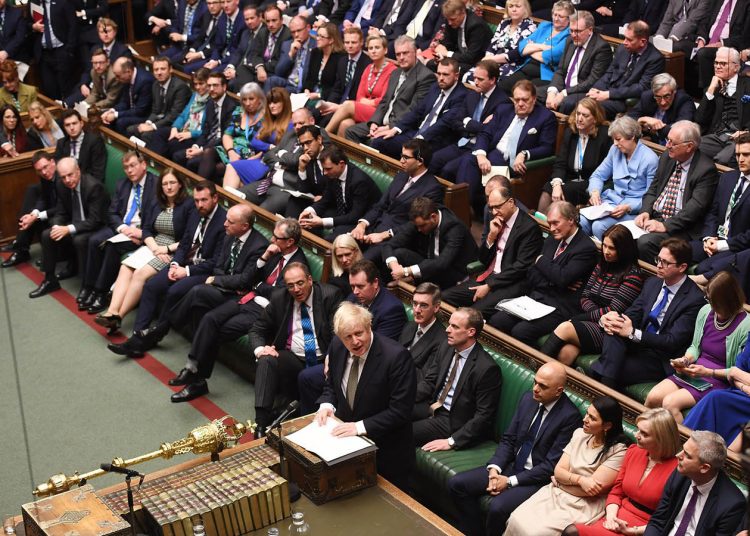 I have written before on why politicians should mirror the diversity of the population, to ensure authenticity. Regarding behaviour, we should also be able to expect a standard of probity at least as high as in the average person. Worryingly, too many MPs do not reach these standards. Dozens are being investigated by the Independent Complaints and Grievance Scheme.

So what characteristics should MPs typically have? The National Careers Service suggests good communication, legal knowledge, logic, persistence, computer skills and so on. Other qualities are specified in the Code of Conduct, which contains the Nolan Principles. The Principles were instigated by Prime Minister John Major in 1995, after the cash-for-questions scandal, and stipulated standards of propriety for public servants. They include selflessness, integrity, objectivity, accountability, openness, honesty and leadership. The Parliamentary Behaviour Code also expects members to show ‘respect, professionalism… courtesy…’. Obedience to the law and good judgement are also vital, but it’s clear that all too many MPs are simply not like this, and there is a particular problem with sexual harassment and assault.

Too many sexual misdemeanours

Are all MPs always completely professional at work? Rob Roberts, Delyn’s Tory MP, wasn’t when he sexually harassed a junior staff member. Nor was Neil Parish, the Tory ex-MP for Tiverton & Honiton, when he watched pornography on his phone – twice – in the Commons. Nor was Andrew Griffiths, a Tory minister who in 2018 bombarded two constituents with 2,000 sexually explicit messages. That these men thought their behaviour was acceptable is extraordinary.

Do all MPs obey the law? Not Imran Ahmed Khan, Wakefield’s Conservative ex-MP who resigned after his conviction for sexually assaulting a child. There is also doubt over David Warburton, Tory MP for Somerset and Frome, who had the whip withdrawn while facing allegations of cocaine use and sexual harassment.

Do all MPs have good judgement? Not Crispin Blunt, Reigate’s Tory MP, who twice defended Imran Ahmad Khan after his conviction. Nor Charlie Elphicke, former Tory member for Dover, when he assaulted a woman and chased her, while shouting ‘I’m a naughty Tory’. Nor Lichfield’s MP Michael Fabricant, who joked about a recent assault case. What on earth were they thinking?

Recently there have been yet more allegations and the arrest of an unknown Conservative MP ‘on suspicion of indecent assault, sexual assault, rape, abuse of position of trust and misconduct in a public office’. There are also now allegations circulating in Westminster of a Tory MP plying four victims with date-rape drugs.

Of course, people will say, ‘Not all MPs!’ and this is obviously true. However, too many slip through the net, unnoticed or ignored. They either enter Parliament capable of behaving like this, or become like it. Either is shocking. Perhaps the pre-selection screening, or post-election scrutiny should be more rigorous? Perhaps whistleblowers should be encouraged, and penalties for sexual assault crimes made more severe? Somehow this excess of shameful cases, in people clearly unsuitable to hold positions of power over others, must be stopped.

The problem is not exclusive to Conservatives, but these numerous recent cases show the Tory Party has a toxic culture it is failing to tackle. We deserve better. Not least because they are lawmakers, held up as examples for our own behaviour.

Leading from the top

Ultimately, we need to see a serious intent to improve the culture. Many people will believe that a new leader is necessary for any genuine change. Especially as, on 27th May, just after politicians had left Westminster for recess, a revised version of the Ministerial Code was suddenly issued. This was highly unusual: it is usually only updated when an administration begins. All reference to those valued principles of honesty, integrity, transparency and accountability was removed from the PM’s foreword. Unfortunately, there is no need to ask why? The answer is all too obvious. 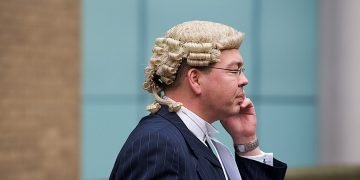 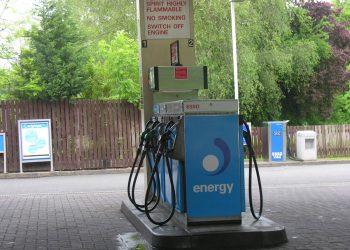