To mark National Poetry Day we are publishing daily poems about East Anglia. We start with an essay by the Suffolk poet Blake Morrison. 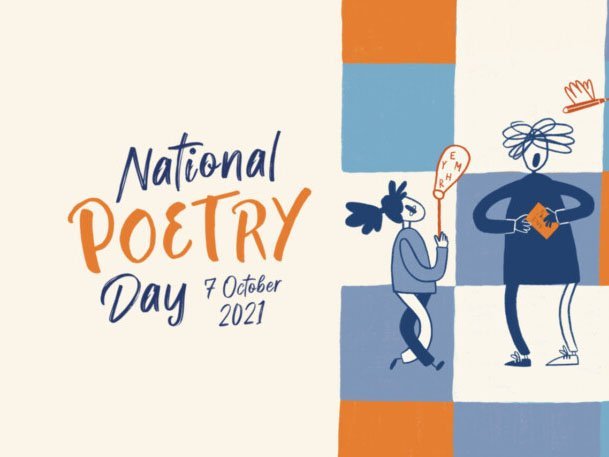 October 7 is National Poetry Day. East Anglia has inspired many poets, especially in Norfolk and Suffolk. So, to mark the event, we will publish one poem a day for a week, covering all the counties of the region. As an introduction, we begin with a short essay by Blake Morrison, poet and Visiting Professor of Literature at the University of Suffolk.

It took me a while to get used to the East Anglian landscape. Though Dunwich and Minsmere found their way into my debut poetry collection, Dark Glasses, within a year of my first seeing them, that was because I found them alien, not beautiful. I’d grown up in the Yorkshire Dales and my bedroom window looked out onto the moors. With its unhedged fields, reedbeds and shingle beaches, the landscape of east Suffolk seemed very flat in comparison, literally so. It was only when I began exploring it by bike that I realised it’s not so flat after all.

I also realised how varied it is, not a single landscape but a series  – marshes alternating with sandlings, wheat with heather, water-towers and lighthouses with the dome of Sizewell B. More recently, it’s the vulnerability of the coast, under siege from rising seas, that has begun to preoccupy me. Each year the land recedes a few more feet. It feels personal, an affront, a wound, perhaps because I’m conscious of my own erosion, as someone who’s no longer young.

So though I do now see the beauty of coastal Suffolk, it’s what Yeats would call a terrible beauty – dark, ominous, a landscape that makes you glad to be alive but carries the threat that you might not be for much longer. Whether it’s the graves of sailors lost at sea, the pagodas on Orford Ness (where atomic weapon experiments were once carried out), the Martello towers and anti-tank blocks laid out to ward off foreign invasion, or the stories of the Great Flood in 1953, you can’t miss the precariousness. I try to convey this in my long poem, ‘The Ballad of Shingle Street’, with its focus on a coast in retreat (‘the waves collapse, the flints resound,/the tide runs in and takes the ground’), and in an earlier poem, ‘On Sizewell Beach’, which recounts an episode when my infant daughter was nearly run over. The sense of menace is there in ‘Covehithe’ too.

Vulnerability, then, and a sense of omen. But also beauty, expansiveness, nature in all its power and glory.

I don’t spend all my time in Suffolk. But it’s where I’ve written most of my poems, some of them published, many not. It’s the emptiness that inspires me – the big skies and wide spaces. What a piece of luck it was to have landed there, nearly forty years ago. My life would have been much the poorer if I’d not.